Some people see their talents arise on the field, on the court, or in the pool. But if you aren’t the kind of person with athletic ability, there are tons of options at CB that can exhibit your talents. For instance, if Albert Einstein is the man of your dreams and Sir Isaac Newton’s law […] 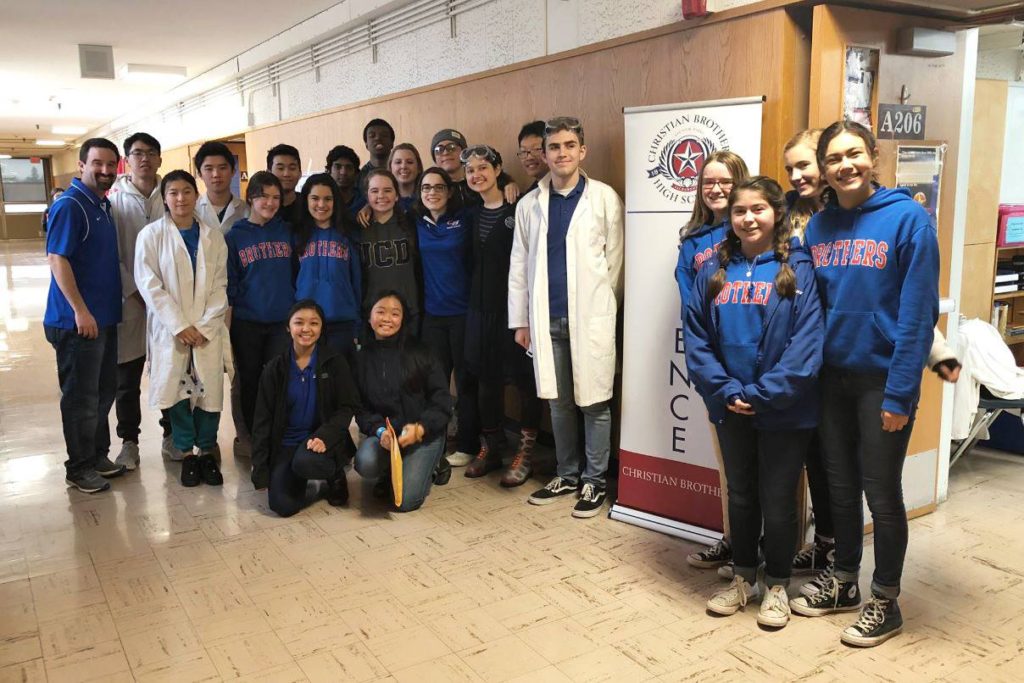 Some people see their talents arise on the field, on the court, or in the pool. But if you aren’t the kind of person with athletic ability, there are tons of options at CB that can exhibit your talents. For instance, if Albert Einstein is the man of your dreams and Sir Isaac Newton’s law of universal gravitation really gets you going, then Science Olympiad is the place for you.

Science Olympiad is basically a track meet for science nerds. The competition holds numerous events concerning science, whether it be out of a book or building a robot. However, to get a better understanding of this club, I had to seek out someone with top notch knowledge with the subject. Who better to give me the 411 than senior president of the team, Turner Clark (’19).

Turner joined the club his junior year after ending his high school cross country career. The club was in desperate need for someone like TC to swoop in and build it up, which is exactly what he is doing. Instead of letting the club sit back in the shadows, he started displaying it at club days and talking to more people about it.
Because of Turner’s efforts, there is now an A and a B team for the competitions.

At a standard competition there are build events and study events. These events can range from building a Rube Goldberg Machine, taking a test on geological mapping, a chemistry test, or even studying fossils. Turner prefers the study events where, instead of preparing contraptions, he prepares his mind. As he is in all AP and honors science classes in his four years at CB, Turner is on the A team.

If you’re one that isn’t like Turner, meaning you prefer the average classes (#CPgang), then Science Olympiad will gladly accept you on their B team. Though the B team seems like a bunch of average Joe’s, they actually scored higher than the A team in the previous competition.

Being in this team also does not mean you have to spend thousands of hours in meetings. According to Turner, the commitment level is minuscule.

“In the actual work people put it in, it can be quite demanding,” Turner says.

Turner isn’t the only one working hard for the club’s come up. Mr. Dave Levasseur, one of CB’s favorite science teachers, has been taking matters into his own hands to help better the team. When the OG Mrs. Doreen Virk passed the club on to Mr. Levasseur, he did something with it that people wouldn’t expect him to do — he left it up to the students. In an academic club, one would expect to have a teacher take charge. Instead of the traditional role, Mr. Levasseur wanted his students to teach each other and guide themselves into success.

Thankfully, he had someone like Turner to fall back on.

“Turner is the man,” he says. “He pushed it forward and got people motivated.”

Mr. Levasseur is currently hoping for someone else like Turner to step up and take control.

“Turner stepped up as a leader,” the science teacher says. “Next year we have a couple seniors that will hopefully step up”.

As team moderator, seeing his students engaged in the club and stepping up in excitement is what makes Mr. Levasseur most happy.

“It’s fun to see the students accomplish something they set their goal on,” he says. “As a science teacher, science is fun for me, so when we’re doing all these cool projects and competitions and stuff that’s what I like.”

Mr. Levasseur and Turner are looking for growth in this club, and they think they’re headed in the right direction with some slight adjustments.

“Over the past two years, Mr. Levasseur and I have been working to raise people’s perceptions of it,” Turner says. “Currently we’re not in any sort of award winning position, but in future years if we continue our current trend, we will very likely start making gains on that.”

Though the students are hoping to pull out a win, Mr. Levasseur is seeing a different kind of dub in this club.

“I think we’re on the right track as far as being more and more competitive every year,” he says. In past years, the team was ranked 14th or 15th out of 35 teams — this year they were ranked 7th. From the eyes of an outside viewer, that incline is tremendous.

Within the next few years, there is no doubt the team will be getting a top five ranking at a competition. This gives all the more reason for Science Olympiad to keep working to accomplish their goals and keep pushing to become the next Niels Bohr. 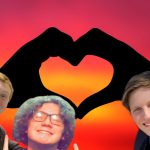 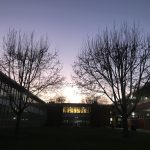 Community
What Happens On Campus When Everyone Goes Home? 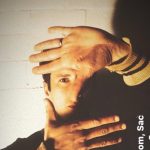