The buzzer signals halftime. The football teams makes their way into the locker room, and the cheerleaders of Christian Brothers High School run on to the field with immense amounts of spirit. The air is crisp as the girls shake out their nerves, anxious for another performance. The routine picks up and the screaming fans […] 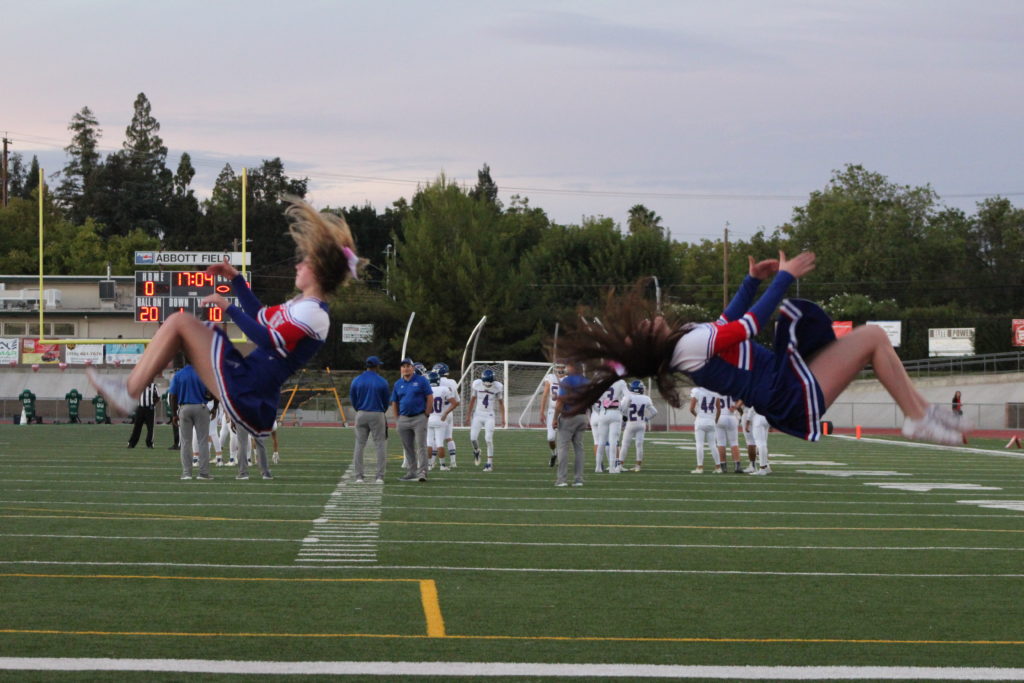