Vending Machines: Gone But Not Forgotten

It’s the beginning of the school year. After a long, exhausting first day of school, you’re hungry for your favorite after school snack combination: a Snickers bar and a bag of Flamin’ Hot Cheetos. You walk over to the brick wall next to the cafeteria exit. As you reach into your wallet for a few […] 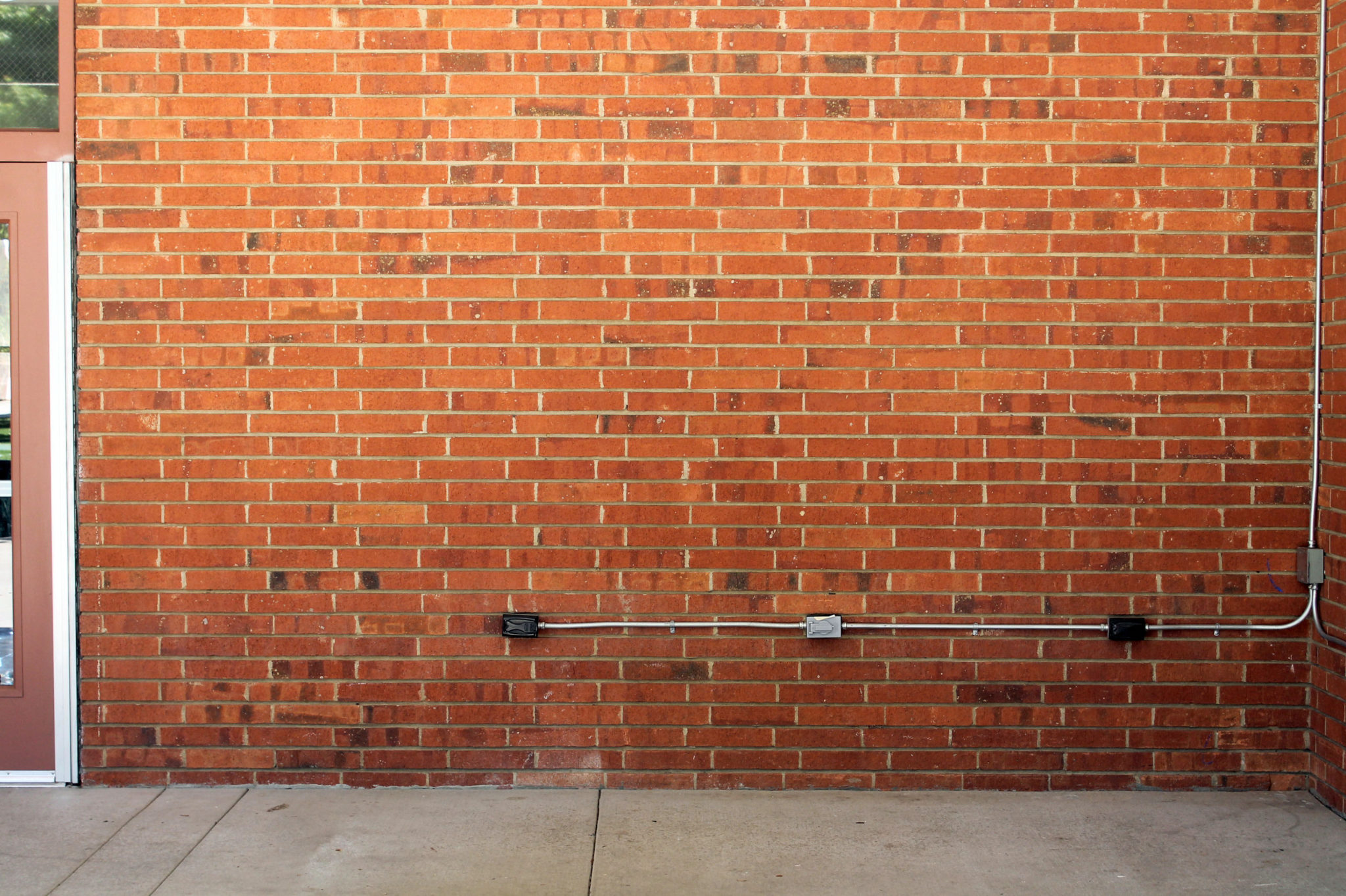 It’s the beginning of the school year. After a long, exhausting first day of school, you’re hungry for your favorite after school snack combination: a Snickers bar and a bag of Flamin’ Hot Cheetos. You walk over to the brick wall next to the cafeteria exit. As you reach into your wallet for a few dollars, you have a horrifying realization. The vending machine is gone.

As you walk back to your friend group, cash in hand, you wonder, “Why?”

Nick Gutierrez (‘19) may not have the rosiest memories of the school’s vending machines — he was an occasional victim of his desired food’s failure to fall to the bottom — but he took advantage of them while they were present.

“I used them pretty often,” he recalled. “Every once in a while I had money, and I was hungry after school..I just frequently went to the vending machine to get stuff.”

Unfortunately for Nick, an avid fan of bagged chips, the vending machines were eventually removed.

“I one day looked and they weren’t there.”

Fortunately, Director of Facilities Mr. Steve Barsanti ‘78 has the full story. He’s been working at Christian Brothers High School since before the vending machines were added. And while the choice to remove them wasn’t up to him, he was involved in the process of making the decision.

As students who went to summer school in 2016 may remember, the vending machines were broken into. But this wasn’t the first time that happened. It turns out vending machine vandalism was an ongoing problem.

“We had actually suffered with vandalism on those machines for about two years — 18 months,” Mr. Barsanti explained.

Clearly, the presence of vending machines was attracting break-ins. With safety the number one priority, the faculty had to make a choice: do they keep the vending machines so students can easily buy food throughout the school day or do they remove them to protect the school?

If this sounds like an easy decision, your thought process is in line with Mr. Barsanti’s. When he was asked whether he thought the vending machines should be removed, his answer was a resounding “yes.”

“My recommendation was to get rid of them, because there were some safety issues,” he explained. “It wasn’t like it was just an isolated event. It was hard for me when I’m responsible for security to go, ‘Yeah, we should keep these things here,’ because they were clearly a target.”

As wise a decision as this may have been, students may still be unhappy that they can’t buy their favorite snacks throughout the day. The administrators empathize with this disappointment — the removal of the vending machines certainly wasn’t a decision that was followed by celebration.

“I think it’s unfortunate because the good intention was to provide students with, you know, Gatorades or what have you, but sometimes even good ideas or good intentions — some of the negative consequences can add up to the point where you just say, it’s not prudent,” Mr. Barsanti said, echoing the concerns of his fellow faculty members.

Ultimately, when our sense of safety is threatened, administrators have to make decisions that are less than ideal. For every student that can’t chow down a quick snack during passing period, a few other students feel safer than they did during the summer of 2016.

To put it simply, sometimes, you can’t have your Lays and eat it, too.