Recently the student body was offered a rare opportunity to partake in CB’s decision-making process. An offer went out over Schoology advertising a meeting with Mr. Orr to discuss possible changes to the school’s dress code policy. The meeting, which occurred on the first of the month, focused on student proposals for changes to the […] 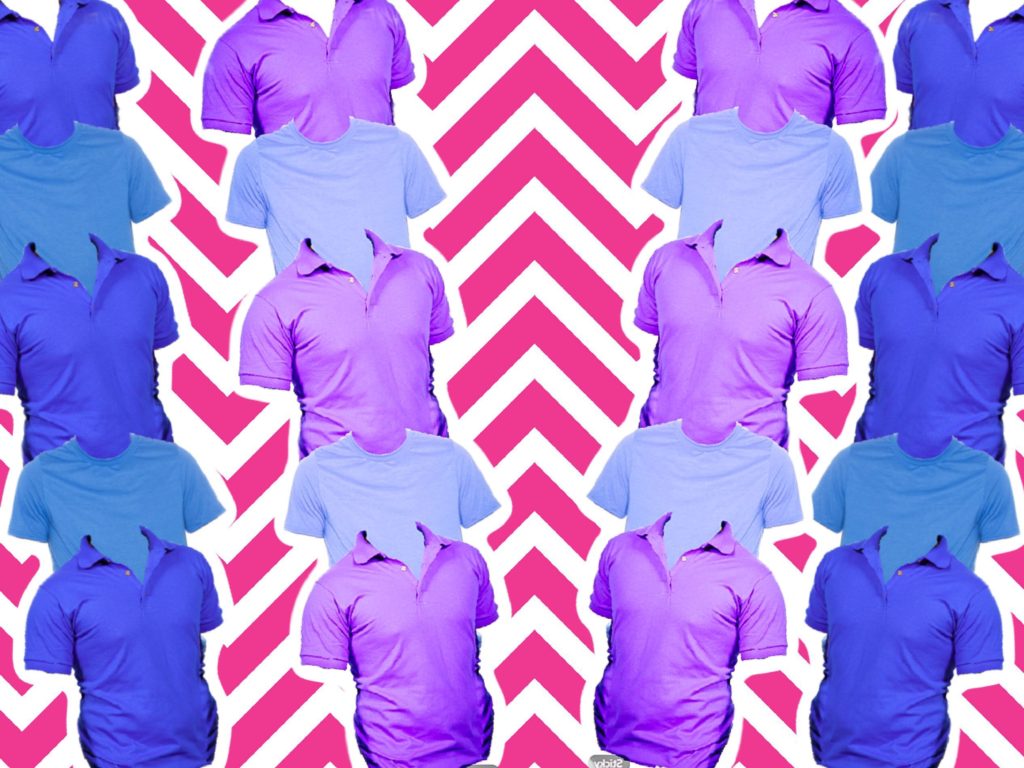 Recently the student body was offered a rare opportunity to partake in CB’s decision-making process. An offer went out over Schoology advertising a meeting with Mr. Orr to discuss possible changes to the school’s dress code policy. The meeting, which occurred on the first of the month, focused on student proposals for changes to the dress code, primarily, what should be done to alter dress on liturgy days.

Mr. Orr introduced the idea that liturgy dress should be made more strict. Presently, liturgy dress only requires students to wear khaki pants and a CB polo, and while this is often ideal for students, it was clear that Mr. Orr felt making the dress code more formal would do students good. He emphasized the idea of students learning to dress in a way that reflects the values of their school. While the dress code might be made more lax during regular school days, liturgy days are to be treated with respect and professionalism. He also hopes that tightening the dress code will teach students to take these same values with them when they leave.

“When our kids go out into the community, [people] know they’re Christian Brothers kids.,” he said. According to Mr. Orr, there “needs to be a transition” for students of what clothes are appropriate for a workplace, church, or school.

Surprisingly, the students at the meeting agreed with Mr. Orr that changes to liturgy dress might be warranted. ”

I do like the idea of a more formal liturgy,” says Jasper Lee Absher (’19) “I like dressing up for things, and it’d be nice [to wear] long sleeve button ups, to…occasionally wear [them] one day… with a tie. I feel like it gives it more variety, and I think more variety in the dress code, and also in CB attire, would be nice.”

In fact, several of the students gave suggestions on how the dress code could be tightened, specifically for liturgy days. The proposals included ties and dress shirts for boys, and everything from skirts, dresses, cardigans, and blazers for girls. Natalie Leclerc (’19) proposed a bare minimum of formality for liturgy days, one which is “formal enough that it reflects CB, but lenient enough to allow expression [from the students]” Mr. Orr concurred with this, but said that it was important to be specific with the dress code, as doing so would be the best way to ensure students follow it well.

While discussion of liturgy day dress code dominated much of the meeting, a number of other issues were also addressed in brief. Mr. Orr brought up the topic of pants early on, as one of the more important issues needed to be solved in the dress code. He returned to this point, saying in particular the “no denim” rule needed to be clarified. He described how he sees students frequently wearing tan denim pants and was unsure if this was allowed under the current regulations. After some deliberation with the group, it was decided that pants should largely be left alone. Several students saw wearing different styles of pants as a form of self-expression (not to mention a matter of convenience), especially when the options for allowed shirts were largely limited.

The limitations on shirts were also challenged by the students, with Allie Hock (’19) proposing the introduction of more student-designed CB shirts to the catalog. Such shirts would possibly be more versatile than the normal CB attire, but would still have to be approved by the administration beforehand. Natalie Leclerc also recommended that the administration reconsider how expensive some of their CB themed apparel is, particularly sweatshirts which sometimes come with especially high price tags. Mr. Orr was especially perceptive to this comment, saying that we “need to be mindful” of the price of the clothes the school sells. He also responded to both ideas by saying that students need to be a part of the process of creating new CB clothes.

It is important to remember, however, that while a lot was discussed at this meeting, nothing is final. Though there has been a lot of speculation in recent weeks that game-changing amendments might be coming to the school’s dress code, Mr. Orr assures everyone on campus that there are no concerns over changing the everyday dress code.In fact, the closest thing to a change in that respect would be making sure that the current policy is more clear.

“The concerns that I have are not about the dress code, but maybe more about the clarity of the dress code,” he says. “I want everybody to understand what’s okay to wear and whats not okay. And we should have it written down in a place where its very easy for us to see it. I just wanted clarity.”

Mr. Orr even goes as far to say that he is satisfied with the dress code as it is now.

“I like how we look,” he says. “I have no issues with where we’re at right now, and if there are then, they are very small things. I think, if the kids enjoy it, if it’s done in a good spirit, [if] we’re professional in a good way…after seeing it for a year I feel pretty comfortable with the way it is now.”

According to Mr. Orr, meetings like this one are meant to establish a dialogue, allowing for much more input from the student body.

“I’ve been in schools for a long time. I’ve been in schools that have had uniforms with much tighter policies than this, and it’s always a point of contention. Its always ‘do we want to do this’ [or] ‘do we want to do that’, and often adults end up making a lot of the decisions of what students are going to wear. So for me it was easy to go: ‘I just want to hear what students want to say about it’,” recounts Mr. Orr. “I truly just wanted to get their thoughts and their thoughts and their opinions”.

“This is your school, its not my school. We’re here together. I’ve never been in a place where the student voice is not heard,” he concluded.

It is safe to say that by bridging the gap between students and staff, students will have a lot more to do with decisions like these, potentially in matters even more dramatic than just how we dress. But for now, it simply seems that there won’t be any major alterations to the dress code any time soon.