It’s the moment every fifteen-and-a-half-year-old counts the days until: getting their license! But as it turns out, not every student makes the move during their sophomore or junior year. Many wait until the very last minute and hold off until a handful of weeks before graduation and a few months before starting at college. “I […] 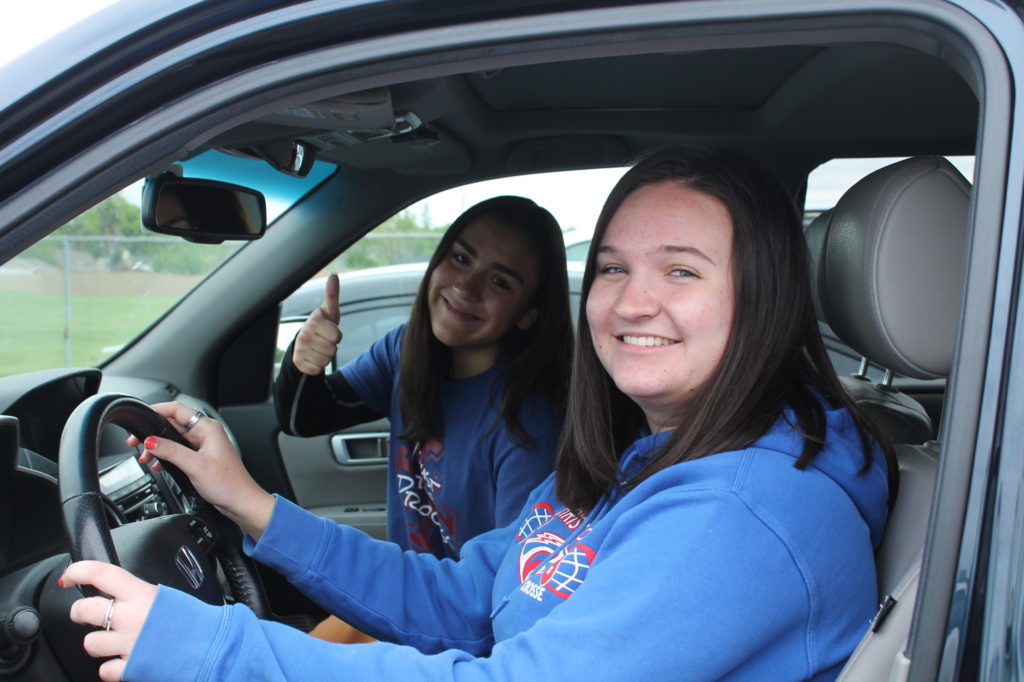 It’s the moment every fifteen-and-a-half-year-old counts the days until: getting their license! But as it turns out, not every student makes the move during their sophomore or junior year. Many wait until the very last minute and hold off until a handful of weeks before graduation and a few months before starting at college.

“I still haven’t gotten my license,” shared Helena Geach (‘18). “It was never much of a priority and I’m pretty sure my parents didn’t want me to have it until now.”

Driving allows for a lot of independence. However, it also comes with a responsibility that many parents aren’t willing to give their kids when they are sixteen, so it gets put off until parents change their minds or it’s almost too late.

Of course, the reasons that people wait are not small in number. They can range from parent input, like in Helena’s case, to laziness to a simple mistake.

“I got my license really late because I forgot about Driver’s Ed and I took summer school when I should have taken that,” explained Meera Khaira (‘18).

Meera’s bout of forgetfulness addresses the issue of time, a major problem for a lot of students seeking their license. She may have signed up for school instead of lessons, but being able to balance both is not the most desirable option. Some people want to relax over break after working all day. In short, fitting in behind-the-wheel lessons in addition to homework, clubs, sports, and other after school activities can cause many students to put off learning to drive until they are down to the wire.

But sometimes, the wait is worth it. Despite the perks that may accompany getting your license early, some seniors recognize that there are a few downsides.

“The main disadvantage was how young I was. I was a minor at the time so I had to wait a year to drive people which was frustrating,” recalled Shatara Mouton (‘18). “My mom was also super strict with me because I was so young. If I were to have gotten my license at eighteen, I most definitely wouldn’t have had to deal with the minor law and my mom wouldn’t have been so strict.”

There is no doubt that not being able to drive your friends can be annoying. But there is also a problem that comes with the opposite.

“When people drive early they often have to drive their friends around since they can’t drive themselves,” explained Sofia Linares (‘18).

While driving friends can be fun, there is a fine line between driving around with friends and practically chauffeuring them. In the beginning it may be fun, but as time goes on the responsibility of driving everyone can become bothersome. This is one example of a problem that late-bloomer drivers don’t have to worry about.

When it comes to driving, there are benefits and drawbacks regardless of when exactly you get your license. Though many would agree that sooner is better, there is nothing wrong with waiting until senior year. Do what works best for you and try not to stress about it — you’ll get your license eventually!