You are here: Home \ Community \ 20 Things You’ll Only Understand If You Go To CB
Community
0

20 Things You’ll Only Understand If You Go To CB

1.Having a fire drill because of Mr. Eckel’s chemistry class Every time there’s an unplanned fire drill at CB we all know who’s to blame. Everyone remembers the time last year when a lab in Mr. Eckel’s Honors Chem class caused the fire alarm to go off three times in one day. 2. Getting dress coded on […] 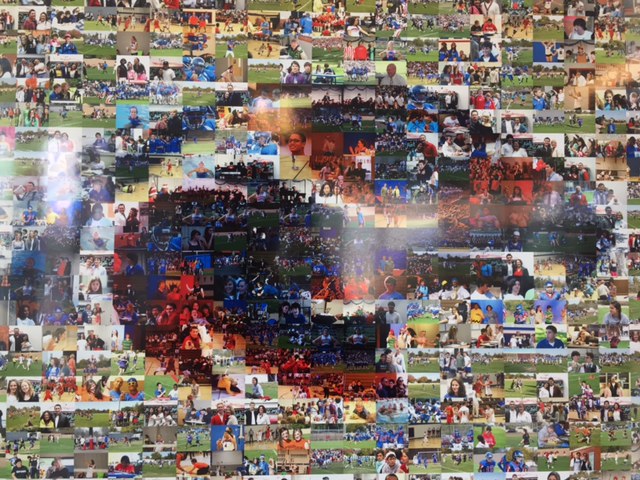 1.Having a fire drill because of Mr. Eckel’s chemistry class

Every time there’s an unplanned fire drill at CB we all know who’s to blame. Everyone remembers the time last year when a lab in Mr. Eckel’s Honors Chem class caused the fire alarm to go off three times in one day. 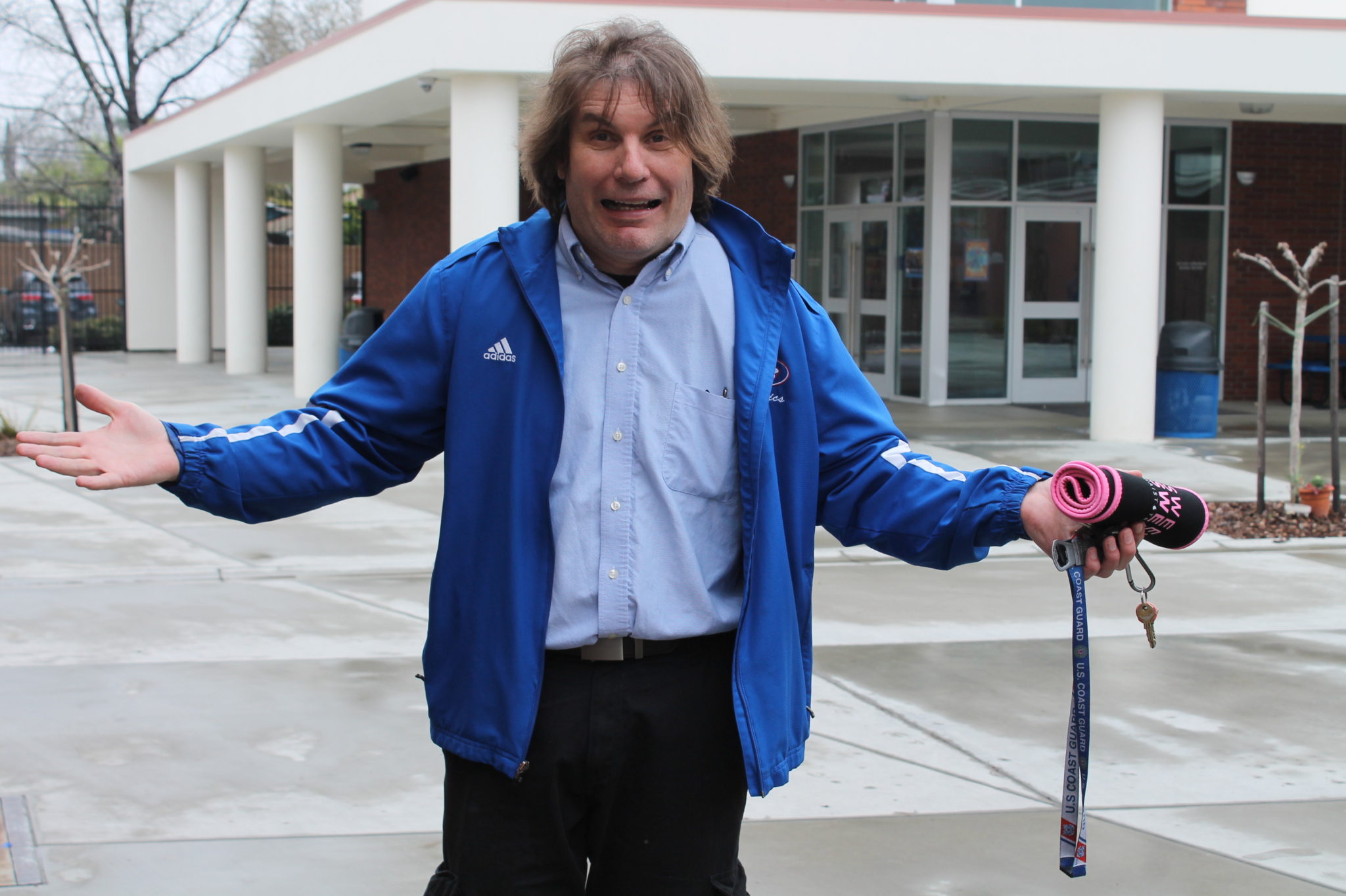 2. Getting dress coded on a spirit day

Spirit days are some of the best days at CB, but not reading those dress code guidelines close enough to see all leggings need running shorts over them will leave a Falcon blue in more ways than one.

3. Seeing colleges you’ve never heard of on a sweatshirt

The CB hallways are home to a surplus of different college sweatshirts just walking from one class to the next you can discover tons of colleges you didn’t even know existed.

4. Feeling personally attacked by 8:00 AM starts on a Thursday

Everyone at CB knows there is no pain worse than seeing a Schoology announcement saying there’s no late start.

5. Trying to sneak food into the Learning Commons

There’s no greater rush than successfully sneaking a couple pretzels in the LC without getting yelled at our kicked out. 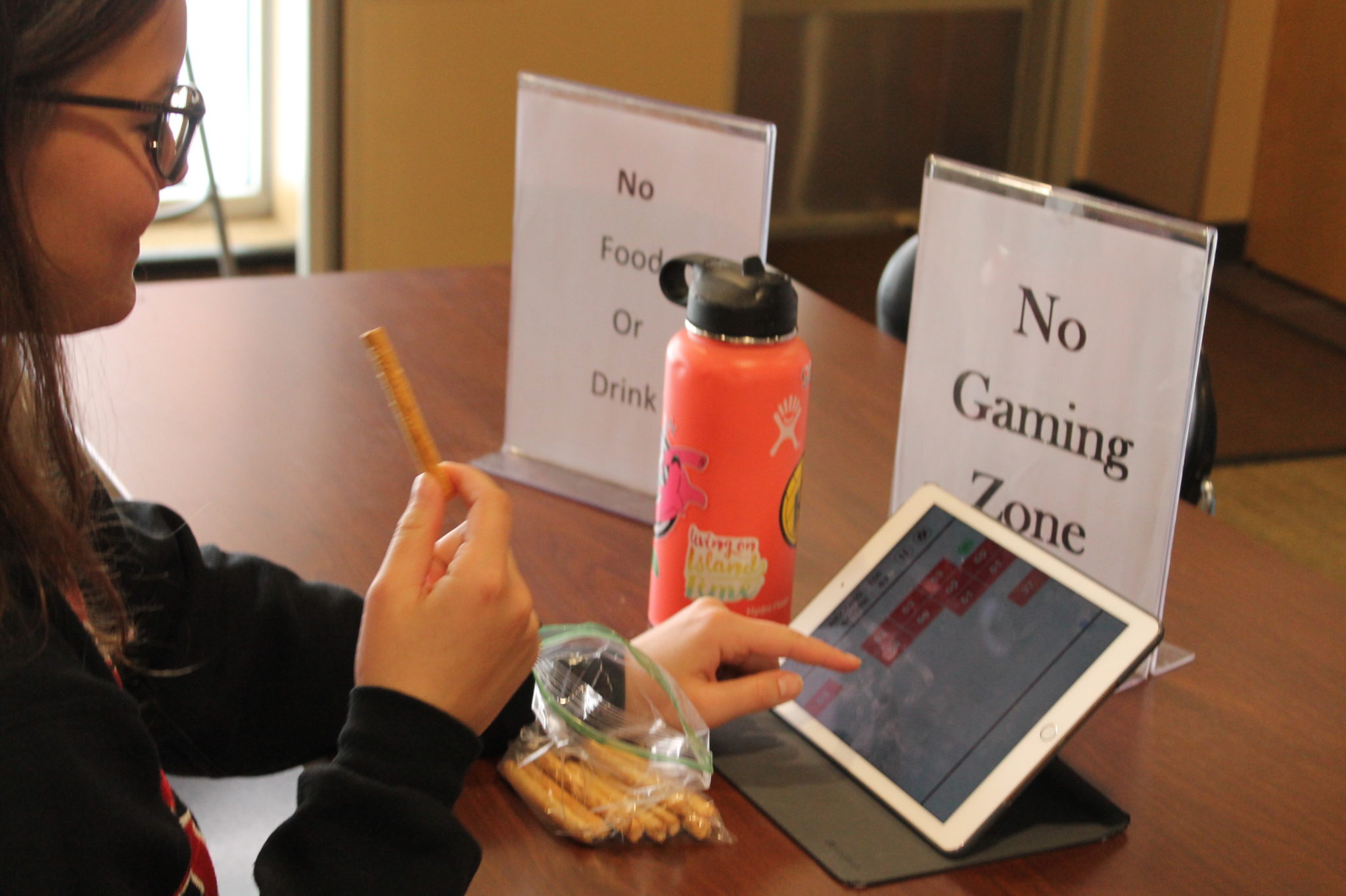 6. Saving homework to finish during KBFT

Sleep deprived high school students are always trying to make the most of their time, so why not utilize the 15 minutes during KBFT? That’s enough time to copy someone’s math homework…right?

7. Always asking people if they know the next set

The rotating sets at CB have gotten everyone, even seniors. If you haven’t been confused about which set is next do you even go to CB?

8. Having to pick up trash because of a dress code violation

Being publicly shamed is just a risk you have to be willing to take when you show up out of dress code. Walking around asking people if they have trash is CB’s favorite form of public humiliation.

9. Not having cell phone service in the STEM wing

Once you walk towards the 300’s and enter the science and math classrooms you better say goodbye to your loved ones because there is no chance of sending a text or Snap once you enter that dead zone.

With a dress code that requires CB shirts and college sweatshirts, there’s little room for self-expression. Walking through the halls of CB is not out of the ordinary to see socks with crazy designs on them. 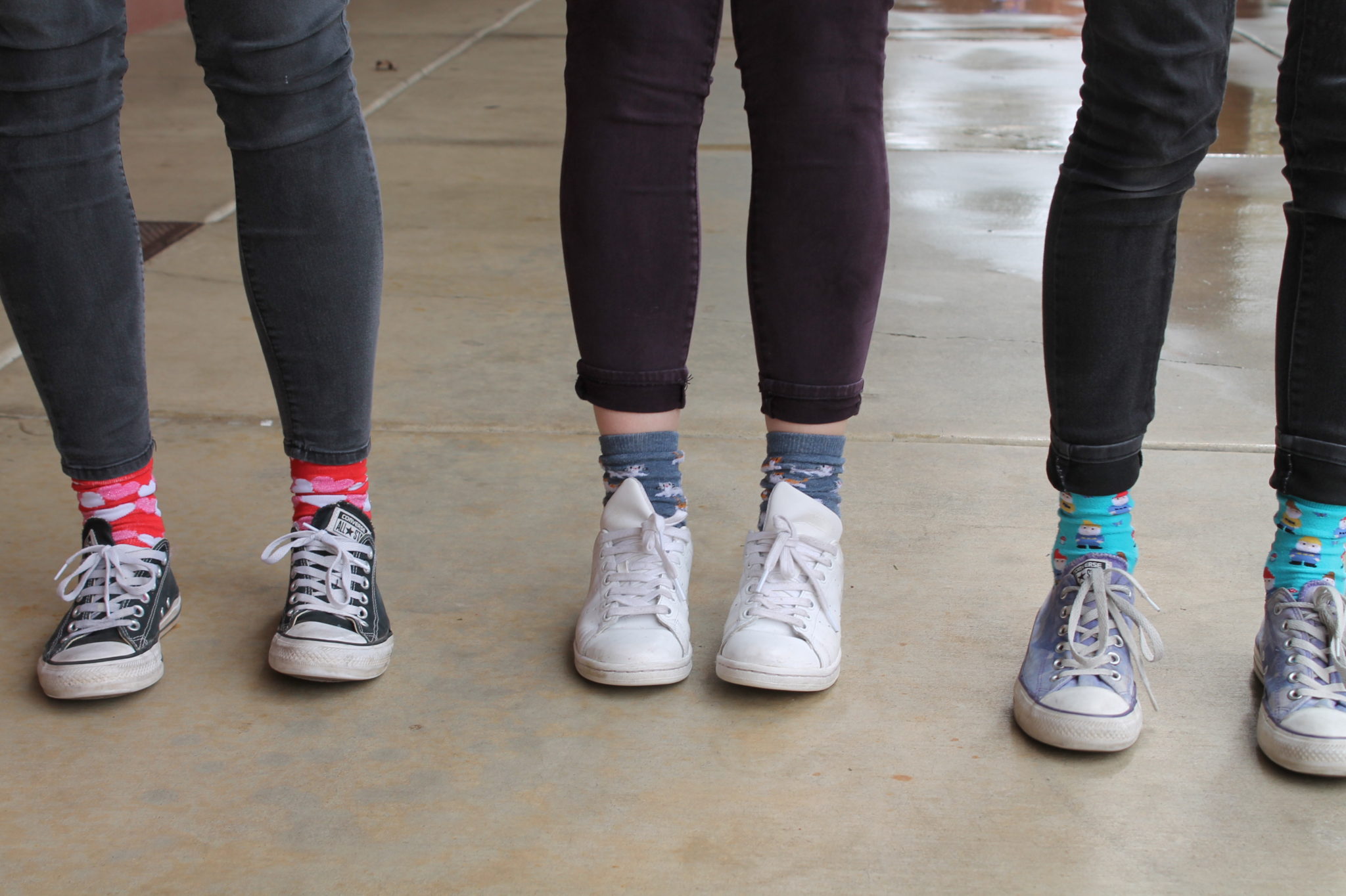 11. Trying to avoid parents in the parking lot

Sorry freshmen and sophomores, you won’t be able to relate; juniors and seniors, this one’s for you. There’s nothing more infuriating than rolling up to school at 7:55 and not being able to get a spot because a parent is in your way or trying to leave after school and not being able to back out of your spot.

12. Running to get to the cafeteria first to avoid the microwave line

The microwaves are a war zone in the cafeteria, and the only way to make it out alive is to get there first.

13. Dodging teachers in the hallways that dress code because you’re out of dress code

Knowing what teachers dress code is a key survival skill at CB. If you’re out of dress code you gotta have an exit path wherever you are, just in case you see Mr. McCarthy walking your way.

14. Winning in spirit at Holy Bowl

“This year’s our year”. That is a phrase everyone at CB is very familiar with, almost as much as hearing “we’ll get ’em next year” as everyone walks out of Hughes Stadium with their heads held high. “They might have won the game, but we won in spirit”.

15. Cringing every time you see a Hydro Flask fall

The loud bang of a precious hydro flask hitting the unforgiving concrete is a noise that physically pains anyone nearby. 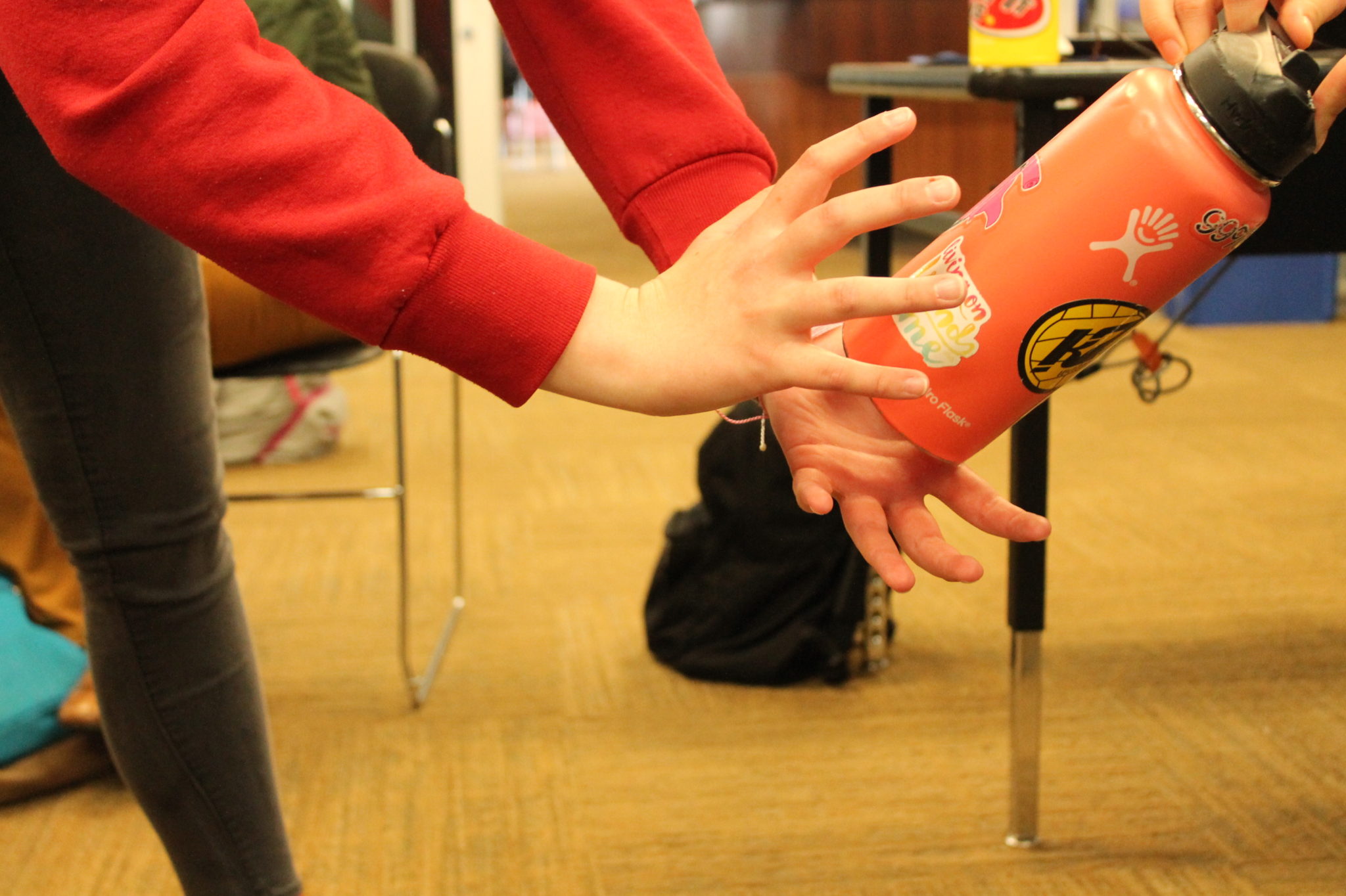 16. Not knowing where Bertram Hall is

If you’ve ever been asked, or heard anyone asked to go to Bertram Hall, the question is usually followed by “Where’s that?” or “We have a building called Bertram Hall?”

17. Being late because of traffic on MLK

18. The feeling when your fav liturgy song comes on and it’s suddenly a LITurgy

You’d be lying if you said you’ve never bopped to “Today is The Day” during a liturgy.

19. Not doing homework because it wasn’t on Schoology

“It wasn’t on Schoology, so I didn’t do it” is just another phrase CB students hear  and say all the time. It doesn’t matter if a teacher says there’s homework five times in class, if it’s not in Schoology it doesn’t exist.

Every time a counseling aid walks into a class with a coveted pink slip there’s not one person in the room who isn’t thinking “please be for me, please be for me”. 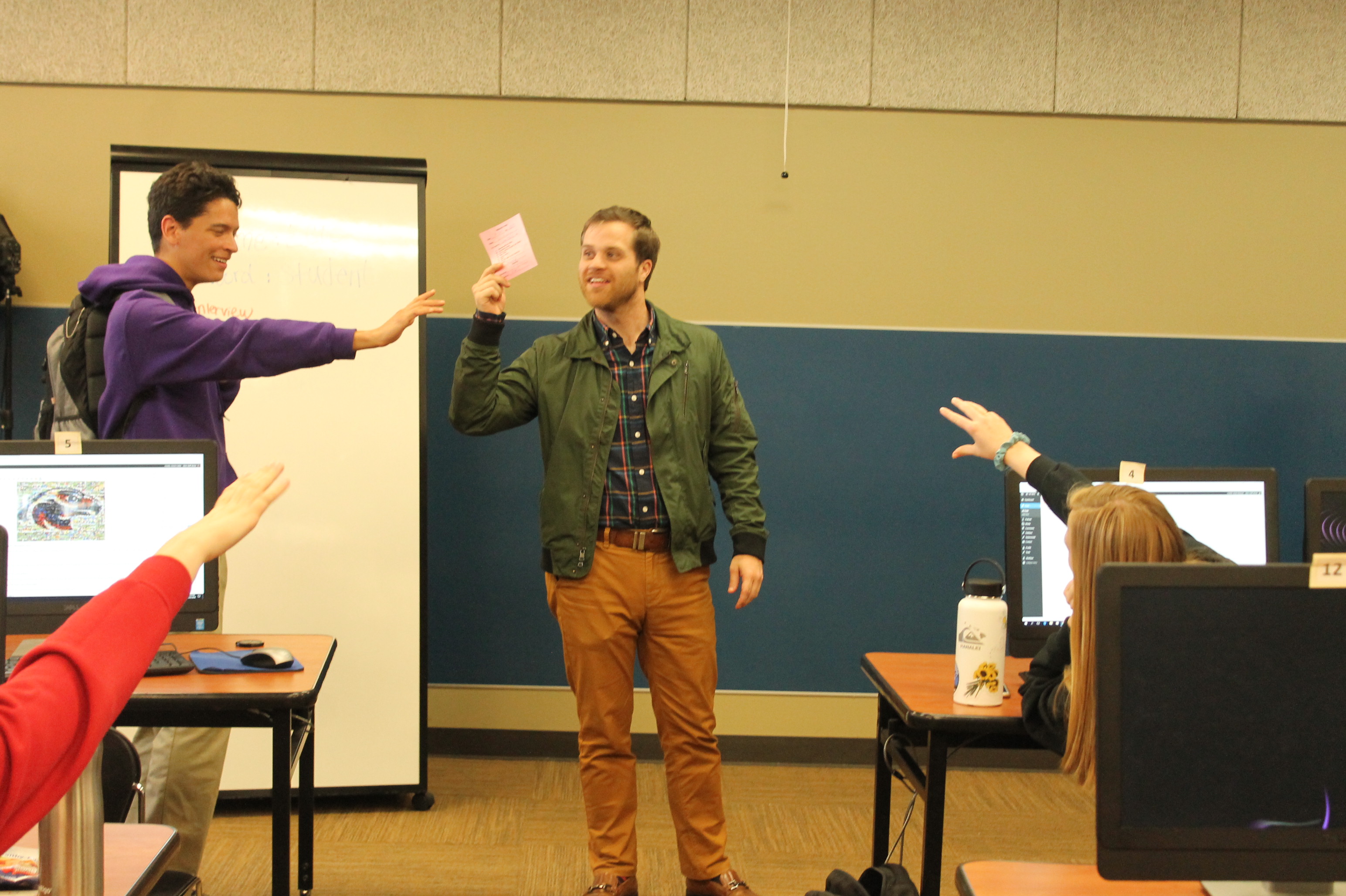