You are here: Home \ Community \ Featured Posts \ Which Hood Is Good In The 916?
Community
0

(image courtesy of Creative Commons) Sacramento is undoubtedly one of the coolest cities on the West Coast and is beginning to really put itself on the map. With the opening of the Golden 1 Center, new developments popping up left and right, and the production of Lady Bird, the once mundane place is now becoming an […] 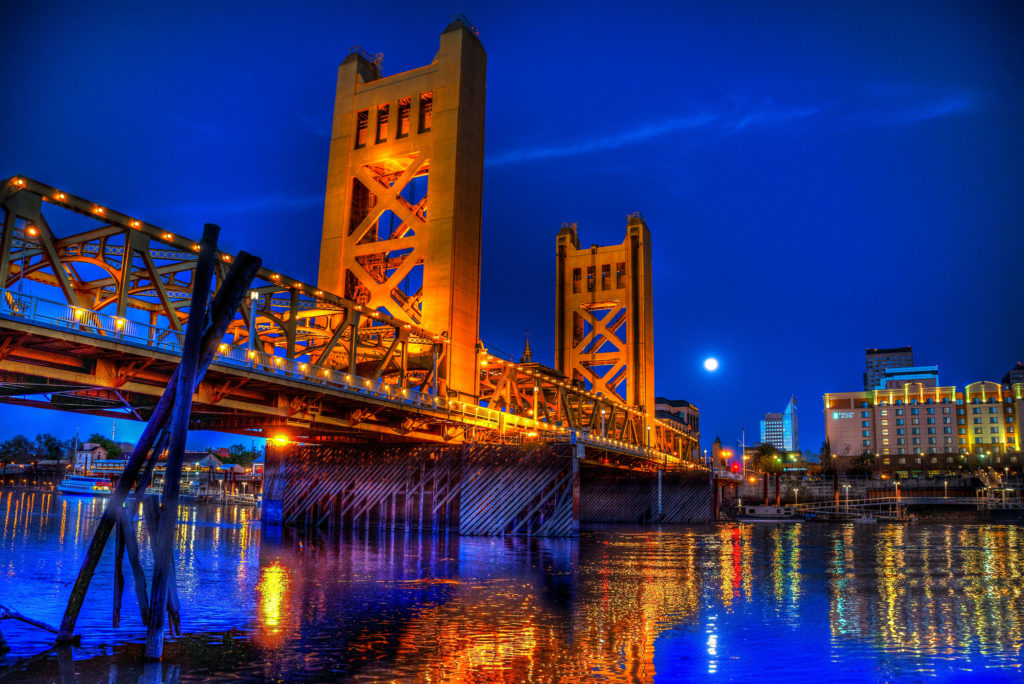 Sacramento is undoubtedly one of the coolest cities on the West Coast and is beginning to really put itself on the map. With the opening of the Golden 1 Center, new developments popping up left and right, and the production of Lady Bird, the once mundane place is now becoming an urban hot spot.

So what’s the best suburban area in the 916 to call home? Is it Elk Grove, the somewhat rural area with the infamous Dutch Bros coffee branch? East Sac, home of the breathtaking Fab Forties and addictive Midtown Taqueria? Or Land Park, the family friendly area bordering Downtown with a luscious green grass golf course?

I made it my mission to discover just why our Christian Brothers students believe their respective neighborhoods take the crown over the others. I gathered three of my peers that are natives of East Sac, LP, and E.G.

Elk Grove resident Naiya Jones (‘19) has only positive things to say when asked about her neighborhood of five years,

“One thing I love about Elk Grove is the safe community and easy access to everything especially the food and the activities. Most everyone is friendly, you can walk into any store and expect a genuine smile, or a hello from a stranger”.

Aside from its friendly inhabitants, Naiya loves the aspect of privacy Elk Grove offers as it is a bit of a drive from Downtown Sac.

“It’s decently close to every other spot such as West Sac, Land Park, or Natomas yet once you cross the city limit it feels like it’s own little safe haven”

When asked what her favorite part of EG is, her response was short and simple…

Land Park might not have Dutch Bros, but it does have a Quickly’s and a sense of familiarity to sophomore Patrick Pierson ’20. Patrick has been a Land Park resident for a solid fifteen years, which definitely lands him a spot in the certified #LPgang (yes, it’s a thing). He especially admires the neighborhood for its community.

“The community of people here sets LP apart from other neighborhoods. Everyone knows each other here, whether it be lifelong friends or just neighbors who walk their dog down the street”.

Patrick’s favorite days are ones spent with the friends he grew up with riding bikes or playing in annual after school Friday football games.

“I’m going to miss how local everyone is here, I have at least 5 friends that are 5 minutes away from me on a bike”.

Lastly, we have East Sac. I spoke with the lovely Kamryn Kirrene ‘18 about the suburbia she and her family have lovingly called home for three generations. Kami admires the aesthetic East Sac has as it is known for its stunning houses that draw the attention of many throughout the year for activities such as the yearly Christmas Light Extravaganza all the way to the hunt to Instagram a picture with the blue house from Lady Bird.

“It’s so close to downtown and has such a city vibe but is still such a cute community. The houses are so old and beautiful. There’s nothing quite like East Sac anywhere else”.

Aside from the beautiful architecture, Kami has an even deeper admiration for East Sacramento now that she will be moving away at the end of the summer. While looking back on her countless memories made she became nostalgic after realizing her months living at home were coming to a close.

“Now that I’ll be leaving soon, I’ve really realized East Sac has so many traditions like the huge Fourth of July parade, the Run to Feed the Hungry that goes through the Fab Forties, and all the lights that go up in the neighborhood during Christmas time. People come from all over just to experience all those things so I’m so lucky to live here and I’ll miss it so much next year”.

I’ll let you decide which neighborhood takes the W but I think we can all agree that growing up in Sacramento is a nothing short of a blessing.