And The Award Goes To….

As many of you may know, the 90th Academy Awards will be debuting their winners on March 4th. Before this happens, the Talon decided to ask fellow Falcons about their predictions for the winners. With the list of nominees now all over the internet, many opinions about which should be the winner of their […] 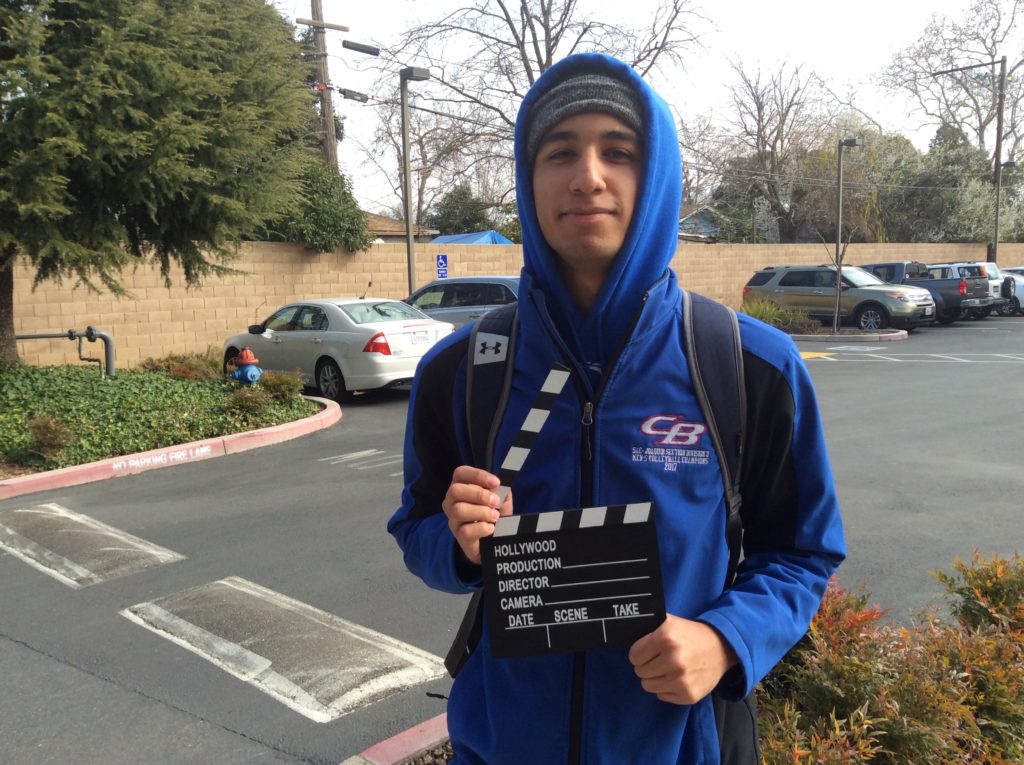 As many of you may know, the 90th Academy Awards will be debuting their winners on March 4th. Before this happens, the Talon decided to ask fellow Falcons about their predictions for the winners. With the list of nominees now all over the internet, many opinions about which should be the winner of their own category have started to develop. Students and teachers at Christian Brothers have willingly stated their opinions on the nominations at the Academy Awards. Although there are many categories in the Oscars, the main ones that will be followed in this article are the Big 5. These include Best Picture, Best Director, Best Actor, Best Actress, and Best Original Screenplay.

Here is a list of the nominees for reference:

Best Picture – The Shape of Water; Darkest Hour; Dunkirk; Phantom Thread; Three Billboards Outside Ebbing, Missouri; Get Out; The Post; Call Me by Your Name; Lady Bird

Best Original Screenplay – The Shape of Water; Three Billboards Outside Ebbing, Missouri; Get Out; The Big Stick; Lady Bird

Evan Watkins (’18) found himself with an adoration for Three Billboards Outside Ebbing, Missouri after viewing the film. However, he also mentioned the fact that it would be cool to see Get Out win since horror movies are rarely nominated.

“Three Billboards Outside Ebbing, Missouri is probably going to win. I think it is the most compelling and well-written movie out of all of the nominations,” Evan stated,”I do, however, think it’d be really cool if Get Out won since it has been a very long time since a horror movie won best picture.”

It would be pretty awesome to see Get Out win since the only horror movie that won best picture was Rebecca in 1940. However, many people consider this film to be a part of the Gothic romance genre than part of the horror genre.

According to newsday.com, the film that should win best picture and original screenplay is Get Out. The critics commented, “With its pointed humor and populist appeal, this is the one nominated film that really reflects the temper of the times.”

However, the same critics state that Shape of Water will win both undoubtedly. They said, “Guillermo del Toro’s creature-feature picked up the top Producers Guild award, statistically a strong predictor of the best picture Oscar.”

Evan also mentioned who he believes is the most deserving for best director. A fan of the film Dunkirk, Evan is devoted to Christopher Nolan.

“As a huge fan of Christopher Nolan, I think it is past time he won an award for best director,” Evan declared.”He would definitely be my first pick.”

This is undoubtedly true, since Nolan has hardly received any real recognition for any of his films. Dunkirk can be considered to be his most remarkable and well-worked movies.

While best picture and director have may  be a close battle, Ms. Mary Bowers knows for sure who will win best actor.

“Gary Oldman. This is not even a competition,” Ms. Bowers stated. “Whenever someone talks about the nominations for best actor, it is always Gary Oldman and the rest.”

Gary Oldman was nominated for his portrayal as Winston Churchill in Darkest Hour. It is quite possible for Ms. Bowers’ statement to be true since Oldman won best actor in a leading role at the Birtish Academy Film Awards on February 18th.

Ms. Bowers also showed her confidence for who will win best actress. While this may a bit closer than best actor, Ms. Bowers found Frances McDormand’s performance to be the most worthy of the award.

“I loved Frances McDormand’s role in Three Billboards,” Ms. Bowers commented, “However, if McDormand does not receive the award, then it will probably go to Margot Robbie in I, Tonya.”

Frances McDormand’s role as Mildred Hayes in Three Billboards Outside Ebbing, Missouri earned her the nomination for best actress. Margot Robbie received her nomination for her portrayal as Tonya Harding in I, Tonya. Both McDormand and Robbie were amazing in their films. It is a shame that they both can not get one.

What and who do you think will win the award for their category? You will not have to wait for long to find out since the Academy Awards airs of March 4th, so don’t forget to watch to see the winners!