If You Were An Animal What Would You Be? 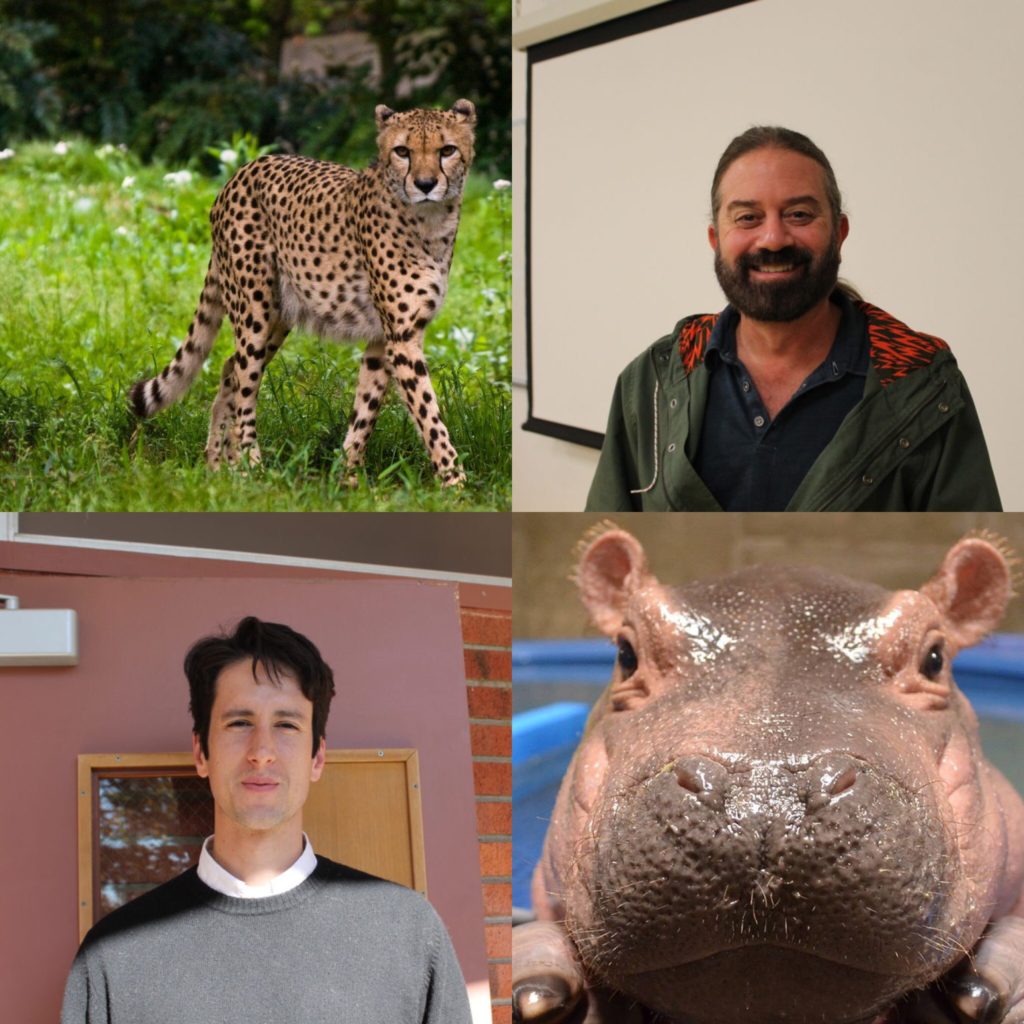 A few teachers I spoke to were hesitant to choose a creature that they relate to on a personal, emotional, behavioral, or intellectual level. But I totally get it, not all of us want to be analogized with a four-legged beast. So let me break the ice: I would be a hippo, specifically Fiona of the Cincinnati Zoo. I connect with hippos because they are fairly comical, full of attitude, have short legs, are not phenomenal swimmers, and always stand their ground.

Or I’d be a hummingbird. On the other side of the spectrum (and the weight scale), hummingbirds are known to fly up, down, left, right, and backward while moving at 50 wing beats per second, which I relate to because I always feel as though I am moving in all sorts of directions at all times, with new ideas moving through my brain at a rapid speed. In addition to that reason, whenever I went to my Grandma’s house, we always observed the comings and goings of her resident hummingbirds, so I suppose I have a sentimental connection to them as well. 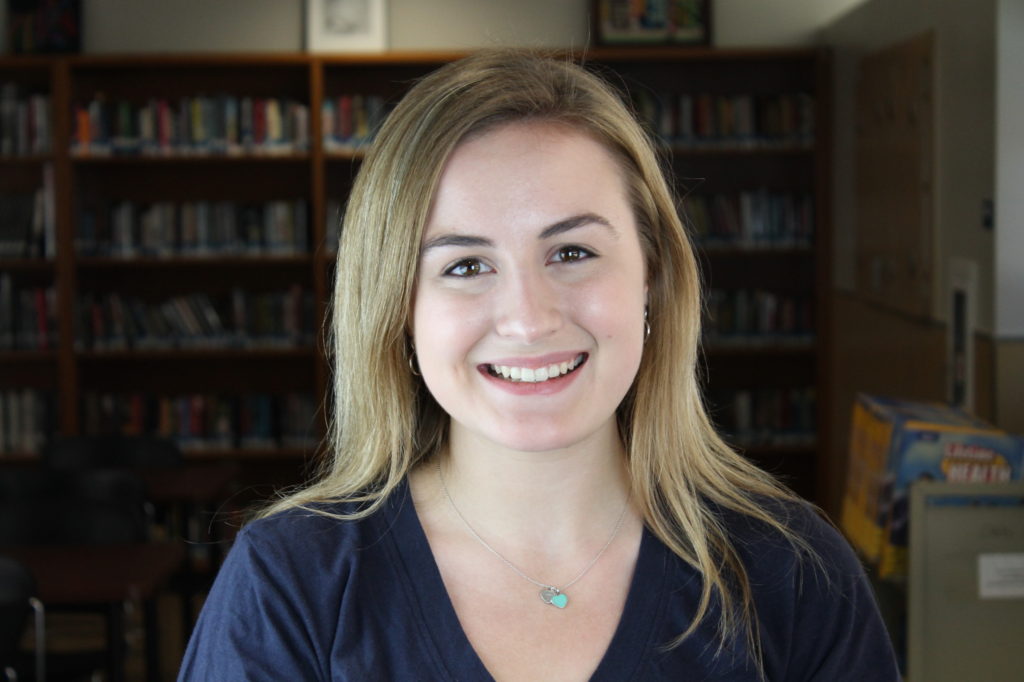 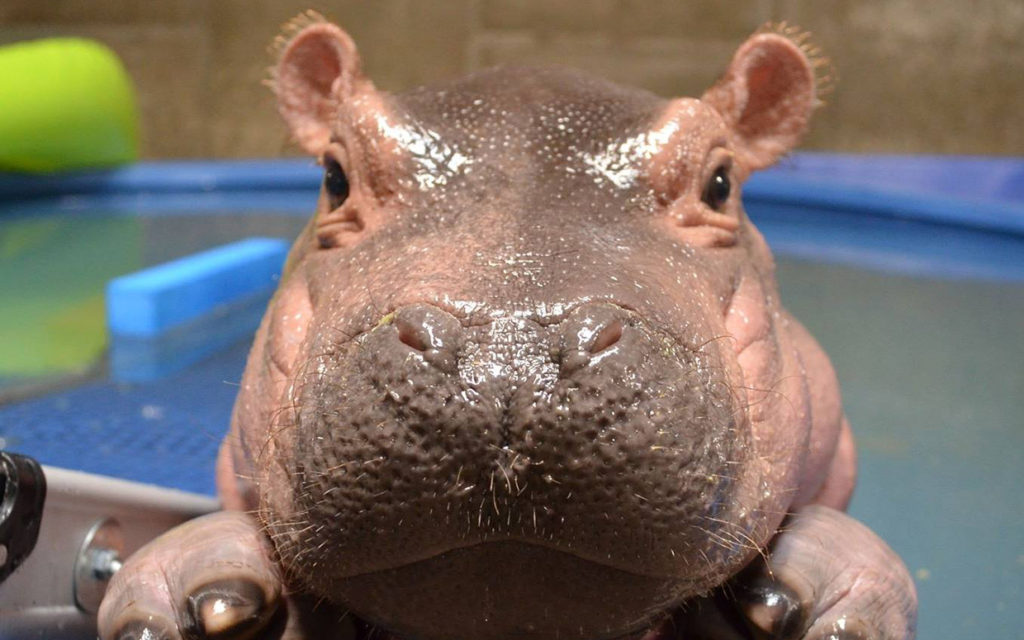 Some of our CB teachers had a very complex reason for selecting their specific spirit animal, like I did, while others kept it very straightforward and simple. Let’s take a look. 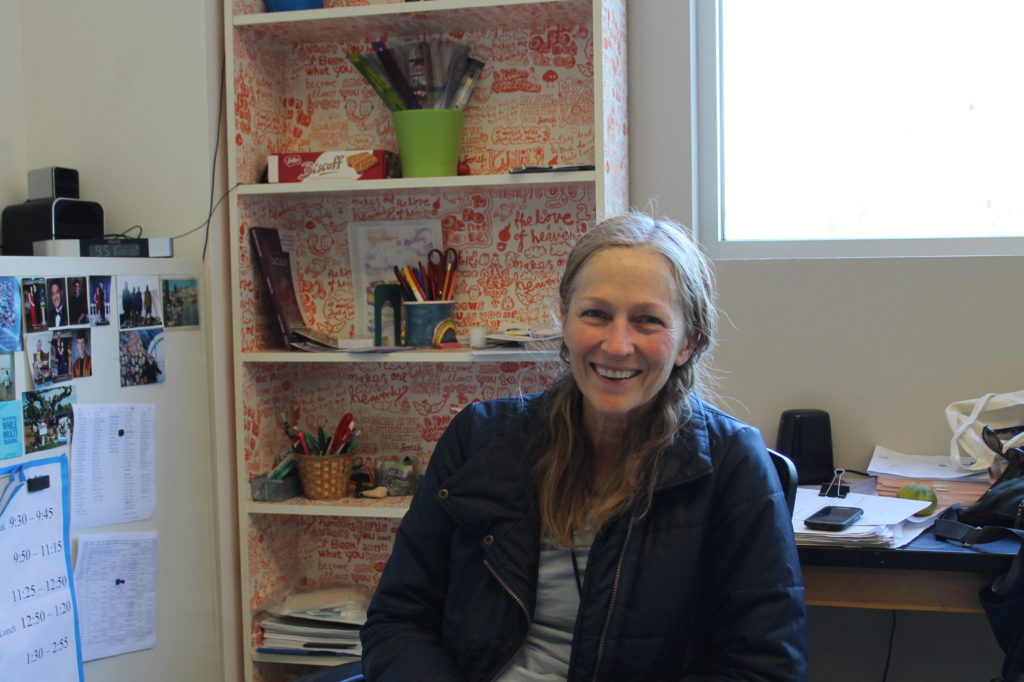 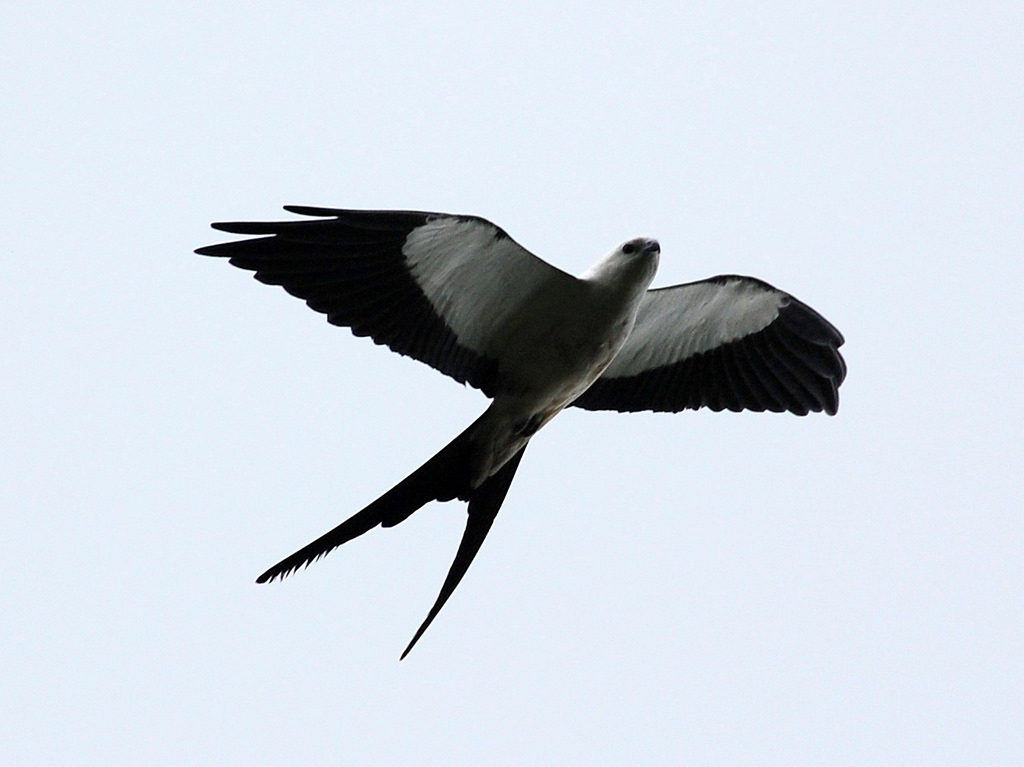 Mrs. Kelly Safford says she would be a swallow tailed kite. She saw this type of bird species on a vacation in Florida, describing the bird’s flight as a “magnificent sight.” Mrs. Safford loves all birds, but is especially fond of birds of prey. The reason Kites, a breed within the bird of prey family, are more interesting to Mrs. Safford is because they survived the endangerment of DDT, a pesticide which was eventually banned in 1972 because of its harmful impact on bird offspring, and practice very unique hunting and flight patterns. 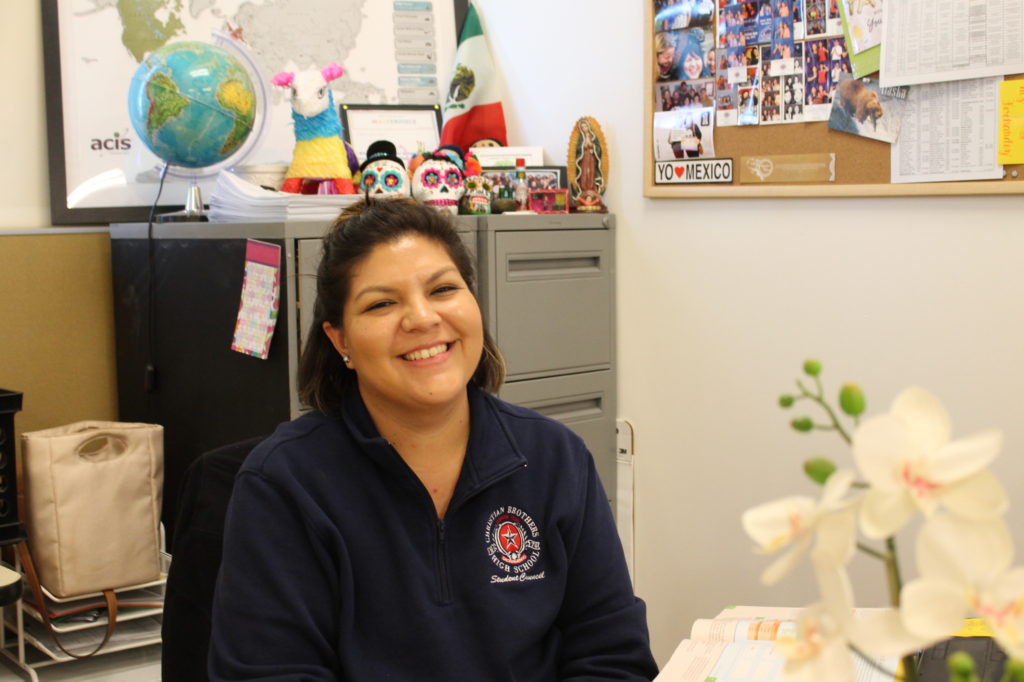 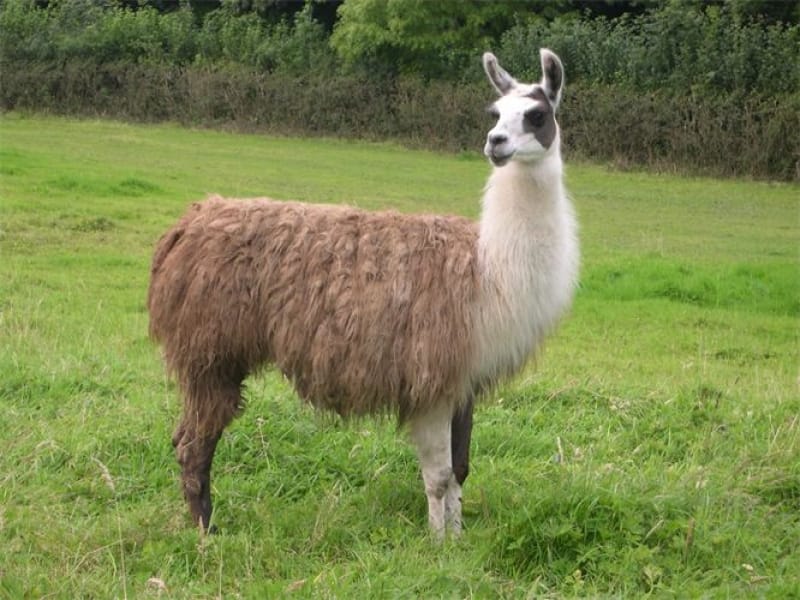 Ms. Anna Fernandez chose to be a llama. I asked her why and she responded, “Why wouldn’t I like llamas? They are so cute.” She then hands me a “Llama do it” post-it note to prove her love for this fluffy animal which originated in Peru. 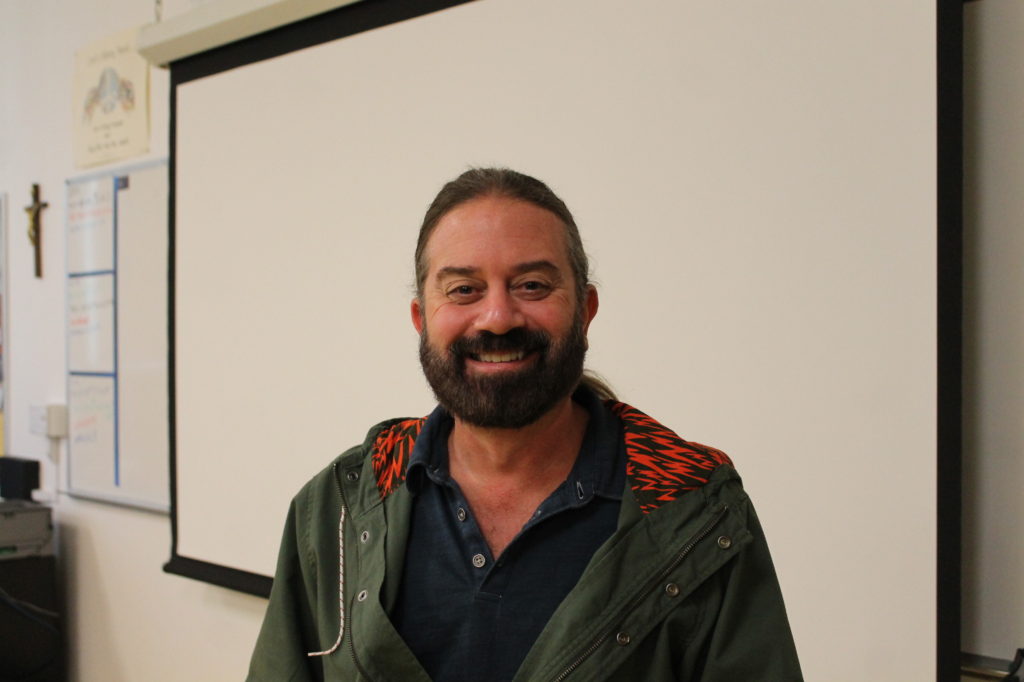 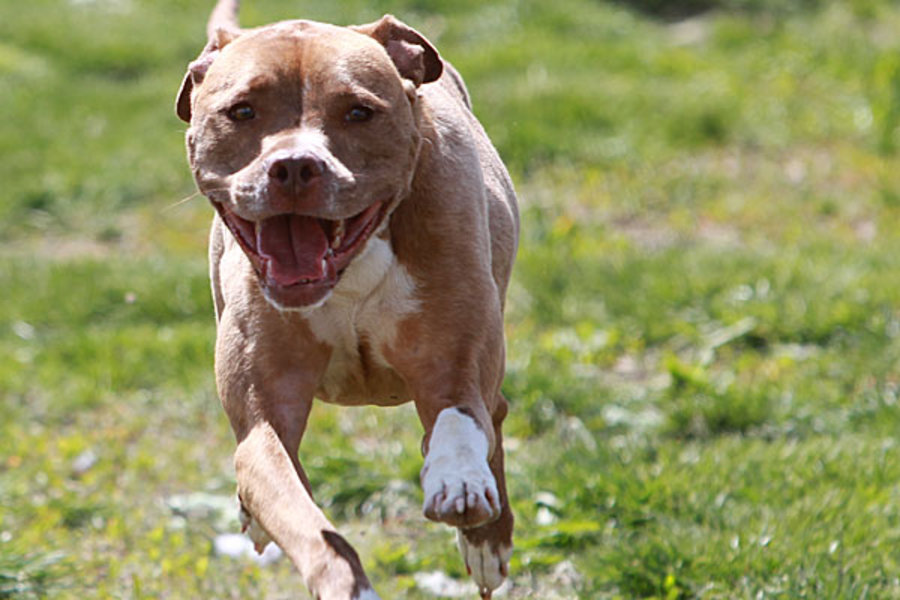 Mr. Tomas Capogreco ’86 tells me, “I love Pitbulls.” He is particularly attached to the image of a Pitbull because he rescues them and has always had one — his current Pitbull is named Bruno. Although the Pitbull breed is controversial, loved by some people, and feared by others, the Spanish teacher known as “Cap” completely denies the breed’s negative reputation. He told me he speaks from experience as an owner and shared unlimited praise about how loving, big-hearted, trainable, and smart they are. 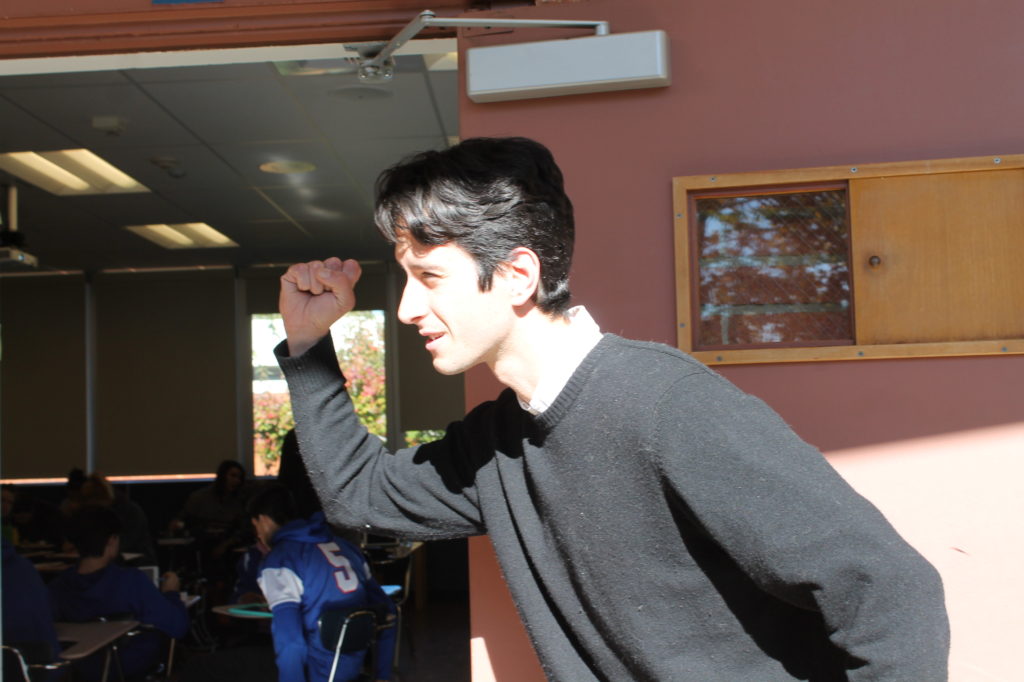 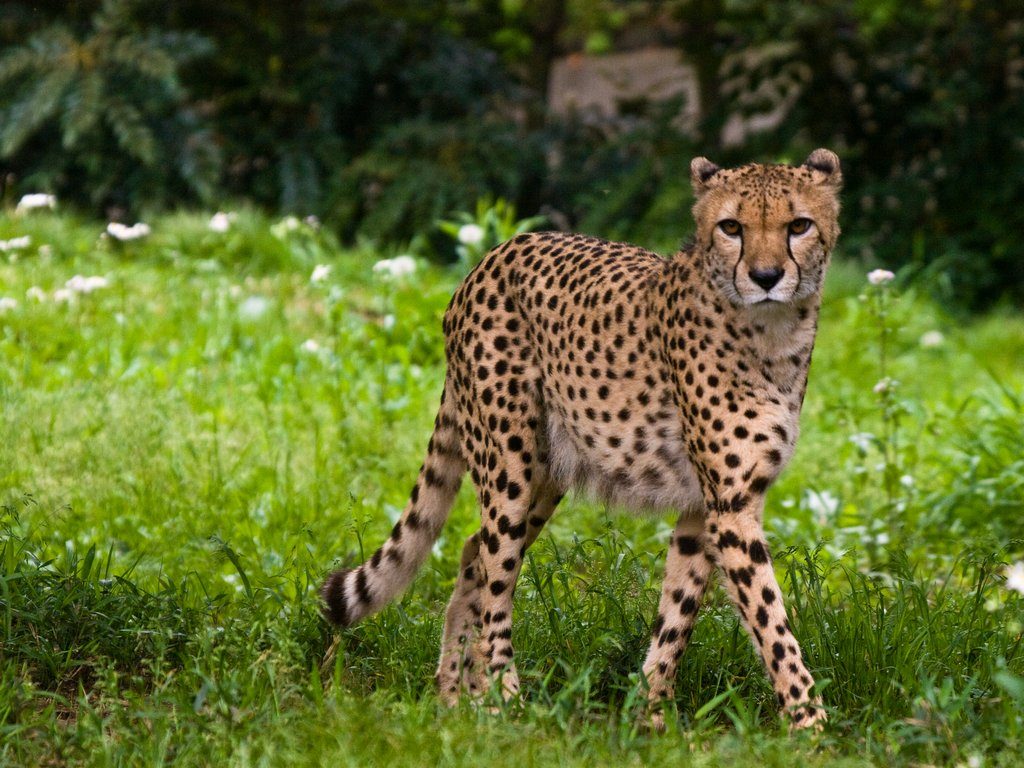 Mr. Julian Elorduy ’03 says he would be a cheetah because “[He is] sometimes operating at a faster pace than is safe or necessary.” The religion teacher even demonstrated his speedy cheetah pose, pictured above. The resemblance is uncanny! 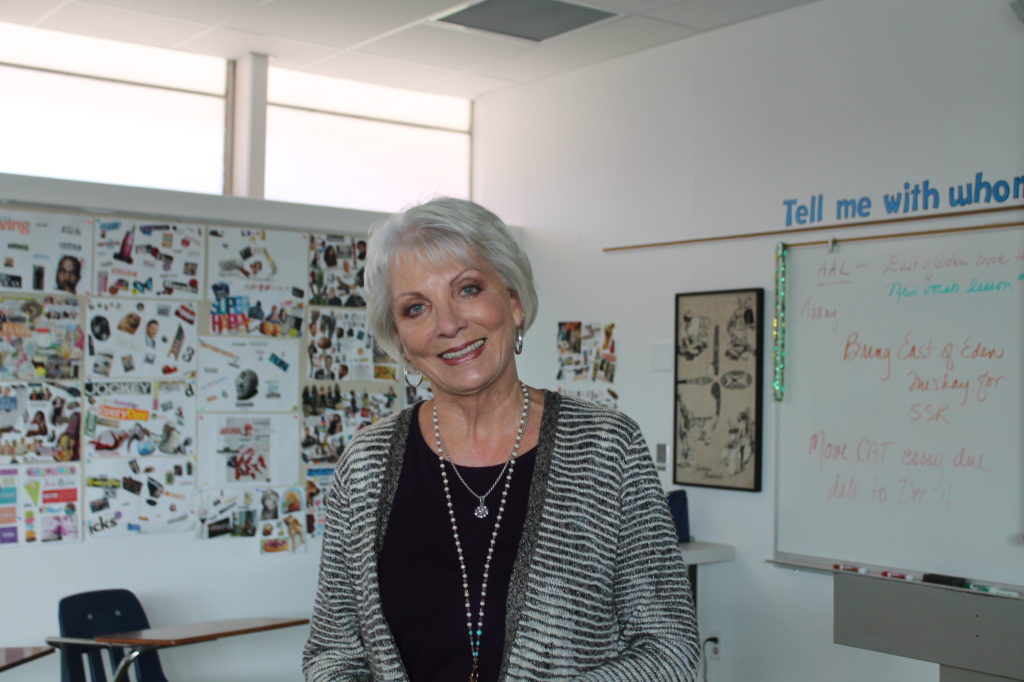 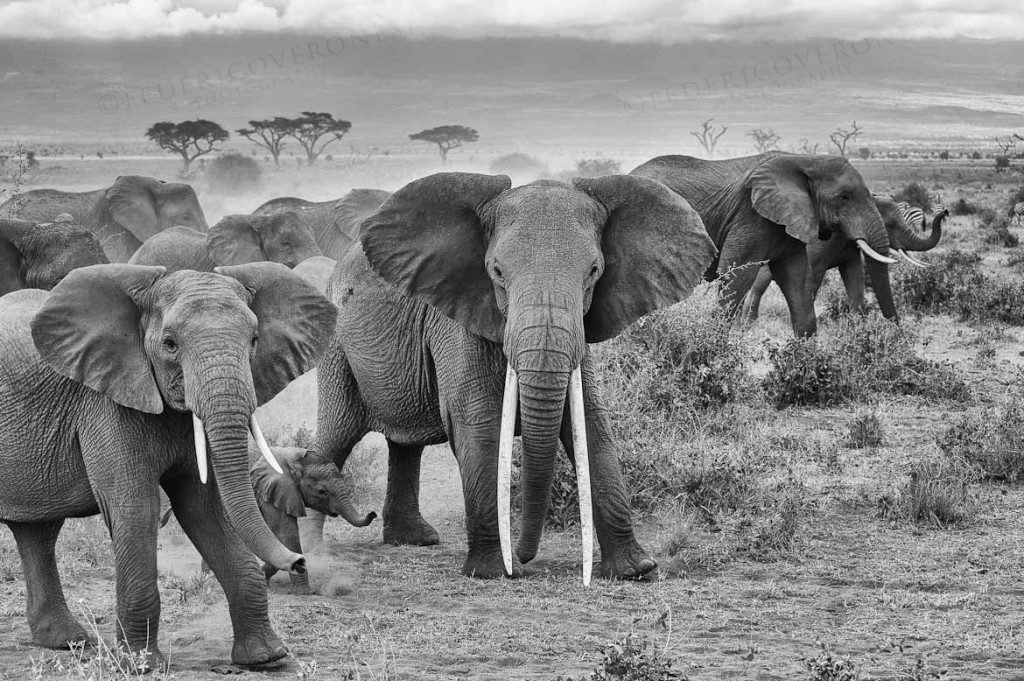 Out of all of the teachers I spoke to, Ms. Chrys Cassetta responded with the most immediate and thoughtful response. “I would be an elephant because I collect elephant themed items. I find elephants very interesting because they are deeply emotional animals,” she said with confidence. “For example, when an elephant dies, other elephants gather around the ‘graveside’ and mourn them. They are also very smart, family oriented, and have lots of friends, like me!” 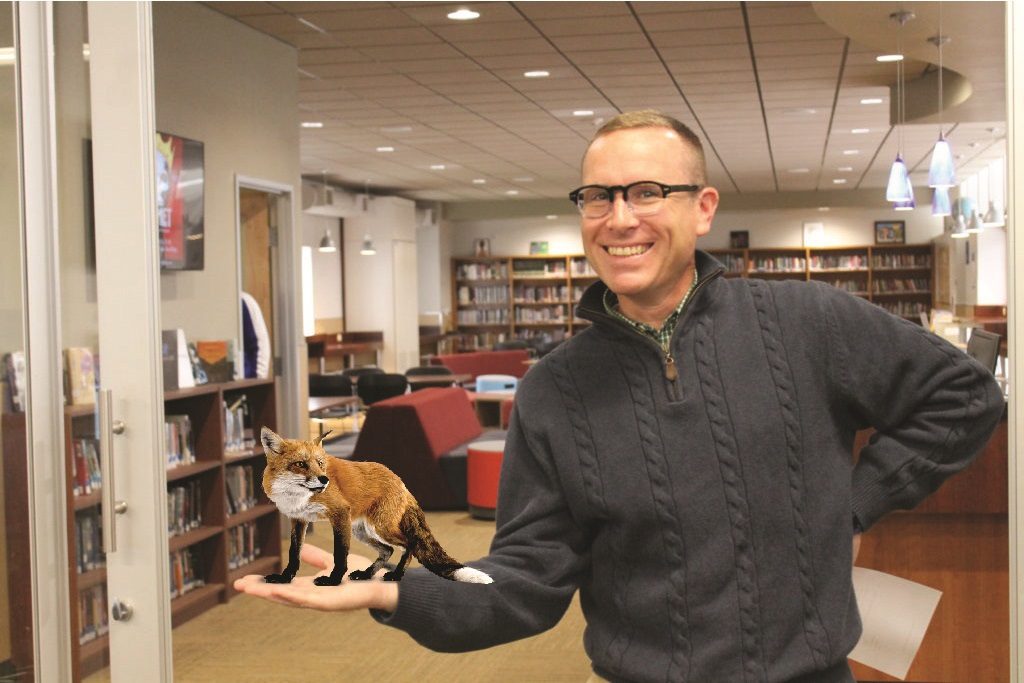 Mr. Larry Reel ’91 says he would be a fox because they are sly and smart animals. I asked him how those attributes related to his own life, and he quickly responded, “They absolutely don’t relate to my own life, I just wish I was like that!”, which was followed by a fit of laughter from the history teacher. 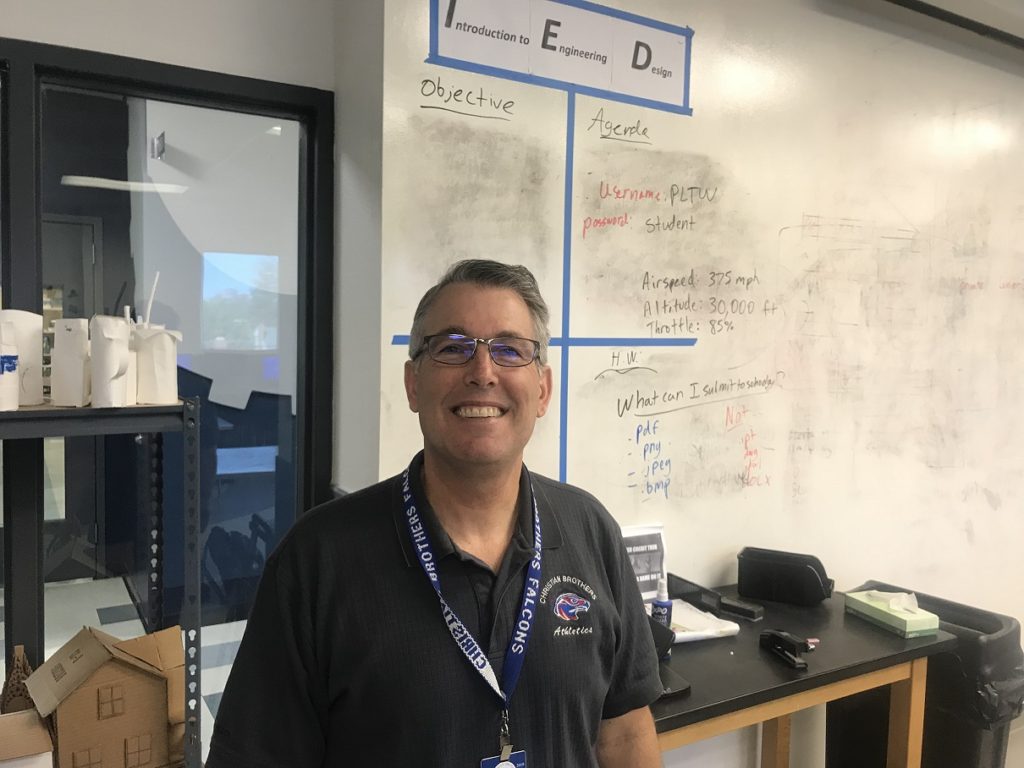 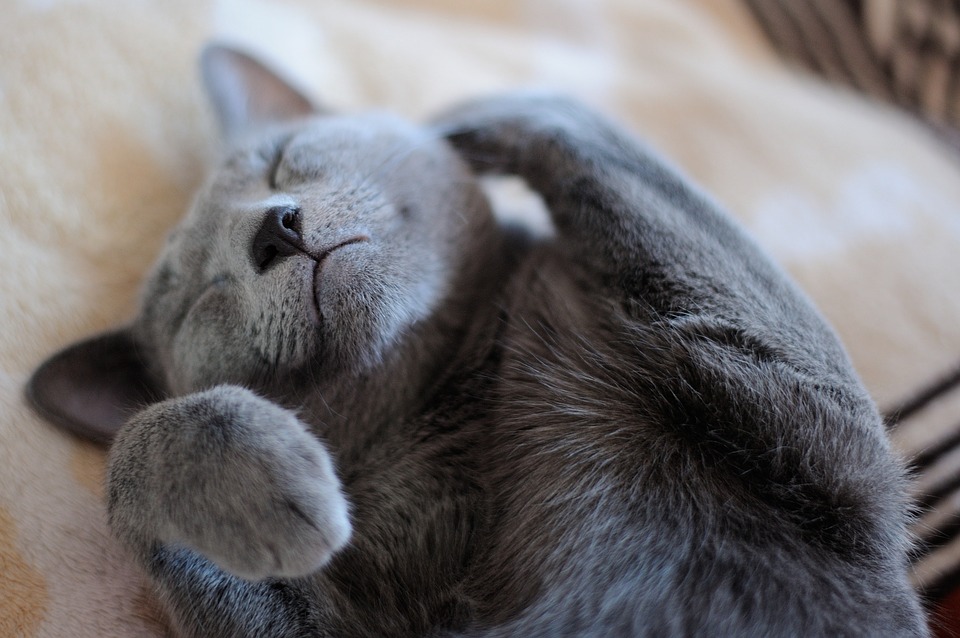 Mr. Scott Coyner, our resident statistician, could not decide on one animal, but narrowed his answer down to three critters. I think the lacrosse coach puts it best, saying “I would be an owl because they are cool. Or maybe I would be a spoiled house cat because I like to stare out the window and I like cats. I would also enjoy being a river otter too because they have a lot of fun.”

Stay tuned for a Talon quiz that will tell you what animal you are!