Pack A Punch, Bring Your Lunch

I don’t normally buy lunch. It’s a bit expensive and college bills are just around the corner. But every once in awhile, when I forget to pack a lunch or wake up late, I’ll forgo my normal diet and pick something up from Sodexo. And that’s where the problem starts. Originally, I was going to […] 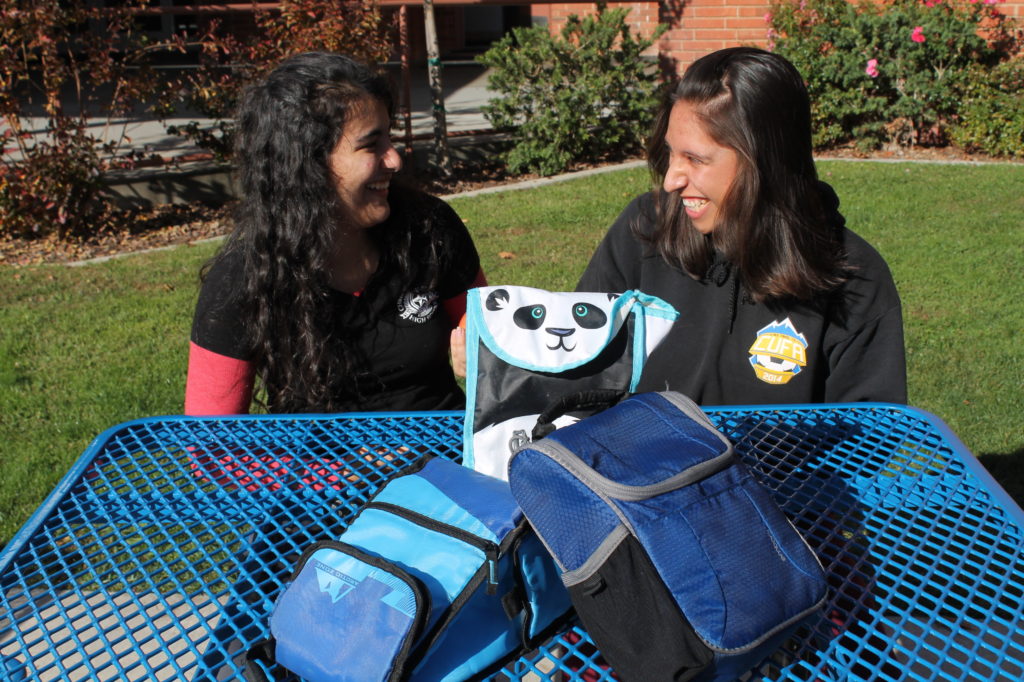 I don’t normally buy lunch. It’s a bit expensive and college bills are just around the corner. But every once in awhile, when I forget to pack a lunch or wake up late, I’ll forgo my normal diet and pick something up from Sodexo.

And that’s where the problem starts.

Originally, I was going to write about lunch lines and the widespread cutting that occurs every day. The lunch line gets suspicious lumps when people begin cutting and joining their friends in line. I camped out to do some observations, draw some diagrams, and even hold some interviews.

“I do notice that people cut but it’s not a big enough deal to confront them about it,” says Lasallian ambassador Alberto Mujica (‘19)

Luckily for me, while researching about lunch lines, a bigger question came about. Why do people even buy lunch?

A normal lunch for me typically it includes some cold cut between two pieces of white bread. There might also be some chips or crackers or maybe an occasional apple. It’s not great or particularly appetizing, but it gets the job done. 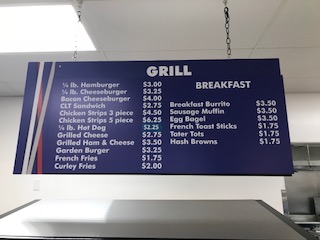 A normal lunch in the cafeteria typically includes pizza slices for $2.50 each or some $3 hot dogs. And I can guarantee that a single pizza slice or cafeteria hamburger isn’t enough to get you through the day. It all seems a bit ridiculous. But when I promote the benefits of a purchased lunch, my peers don’t seem convinced.

“The curly fries are warm and stuff,” says Natalie Chrisman (‘21), another freshman I found outside during F set.

It’s weird — bringing lunch is better for more things than just your wallet. Sodexo cookies are made with squirts of mayonnaise. The pizza leaves dark, grease imprints on plates. Almost anything you can make at home would be healthier than whatever we sell at lunch.

But still, it seemed wherever I asked, people would only defend the food sold at CB.

“It not great but it’s better than anything I could make at home,” says Homecoming Court nominee Daniel Ledesma (‘18).

“I don’t know what you’re talking about. School lunches are fantastic and each day is a new surprise,” says freshman varsity athlete Rafa Fernandez (‘19).

There’s one person on campus who listens to the complaints and troubles of almost 280 CB students. I hopelessly went to senior counselor Ms. Blaire Moskat to find more answers.

“I think it’s definitely a [matter of] convenience and how much time we have in our busy schedules,” says my trusty counselor. “Even though it’s not as healthy, it’s an easier and quicker option.”

“People are [freaking] lazy,” she says.

I get that people are pressed for time nowadays. But, I think people should at least make an effort to pack a lunch. Try. Just for a day. It takes maybe 5 minutes in the morning. And if you can’t spare the time in the morning, spend 5 minutes the night before.

Your wallet and heart will thank you.