You are here: Home \ Community \ Are You Too Old To Trick-Or-Treat?
Community
0

Are You Too Old To Trick-Or-Treat?

The month of October: a time when students finally become adjusted to the fact that school is here. There are many things to look forward to this month — Homecoming, Holy Court, Kairos, etc. However, for some, Halloween is the only thing that comes to mind when October is mentioned. For the students of Christian […] 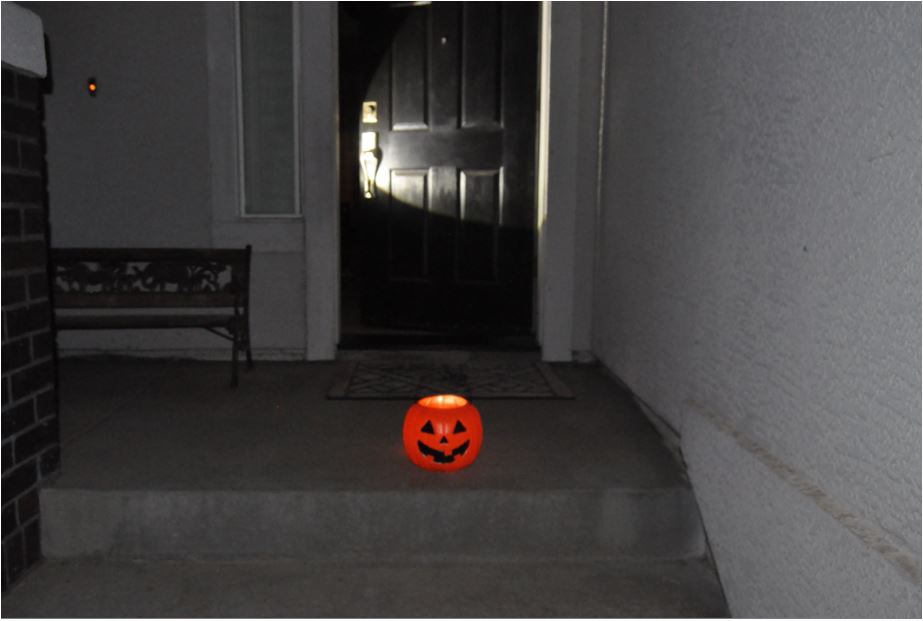 The month of October: a time when students finally become adjusted to the fact that school is here. There are many things to look forward to this month — Homecoming, Holy Court, Kairos, etc. However, for some, Halloween is the only thing that comes to mind when October is mentioned.

Gap Srion (’18) informed the Talon about his disbelief in high school students going trick-or-treating this Halloween.

“I think we are too old. I feel like people would find us childish if they saw a high school student dressed up. Plus, there are more important things to be worrying about,” Gap stated,”For example, I’m working on my college applications and that is taking up a majority of my time.”

I can agree with Gap as I recall a time when I went trick-or-tricking two years ago with my little sister. My costume was of Star Lord from Marvel’s Guardians of the Galaxy and each of my neighbors gave me the expression like “are you serious”. One even asked me if I was a little too old for this (trick-or-treating).

Mr. Robert Boriskin explained that his ideal Halloween is when kids, not young adults, go trick-or-treating. He told the Talon that he usually goes to do other activities such as going to the movies instead of waiting for young trick-or-treaters to visit him.

“I believe that the ideal age to stop going trick-or-treating is around the time you become a high school student,” said Mr. Boriskin,”Sometimes my wife and I will go the houses that we know have little kids and give them candy before the night of Halloween so that we can go to the movies.”

When Halloween is in the air, we sometimes ask ourselves if we really want to do anything for the holiday. Mr. Boriskin’s Halloween is a perfect example of what we could do if we decide not to stay at our homes to avoid the constant knocking on the door.

Frederick Weare (’18) found Halloween as a time for all people and stated that this tradition should be cherished for as long as possible.

For some, Halloween is hard to put away as something of the past. The excitement and thrill this holiday offers is unlike any other. With this in mind, it makes sense that Fred says that we are not at any age to stop trick-or-treating.

Kelsey Wurm (’18) agreed with Fred and believes that the time we should begin halting our candy feuds is around the time when we leave the teen years.

With the years ticking away, our innocence begins to fade away. Similar to Kelsey, some students of Christian Brothers stay faithful to their traditions for as long as possible.

Even math teacher Mrs. Annette Romani elucidated her belief that people can go trick-or-treating no matter what age.

“I will generally give candy to anyone in costume,” Ms. Romani described,”Anyone can go trick-or-treating as long as they are in spirit.”

I concur with Ms. Romani — if you decide to go out for Halloween, then you should be in costume, whether it be for trick-or-treating, parties, or even just when you give out candy at the door. The classic white cloth with two eyes to insinuate a ghost would be fine.

“I don’t think we’re too old to trick or treat because I think everyone of all ages should be able to dress up and go trick or treating, but especially kids and teenagers,”Claire explained,”especially if it’s on a weeknight because it can be a really fun stress reliever and a good thing to do with friends.”

Halloween is definitely a time to detox from all of the stress and anxiety of the real world. It’s a good time to be with friends and loved ones.

According to statisticbrain.com, at least 68.5% of Americans will celebrate Halloween this year. It might seem like trick-or-treating is against the normal life of a teenager, but Halloween should be celebrated for as long as one wants to. To those who do choose to go out for Halloween, stay safe and have fun!