Creator, collaborator, and Christian Brothers student Doug McCauley (’18) has had a passion for music since he was a youngin’. In 6th grade, he picked up piano, igniting his musical journey. From then on, his creative mind couldn’t be stopped. Endless Winter, reffering to the Beach Boys album Endless Summer, was his first mixtape written when he […] 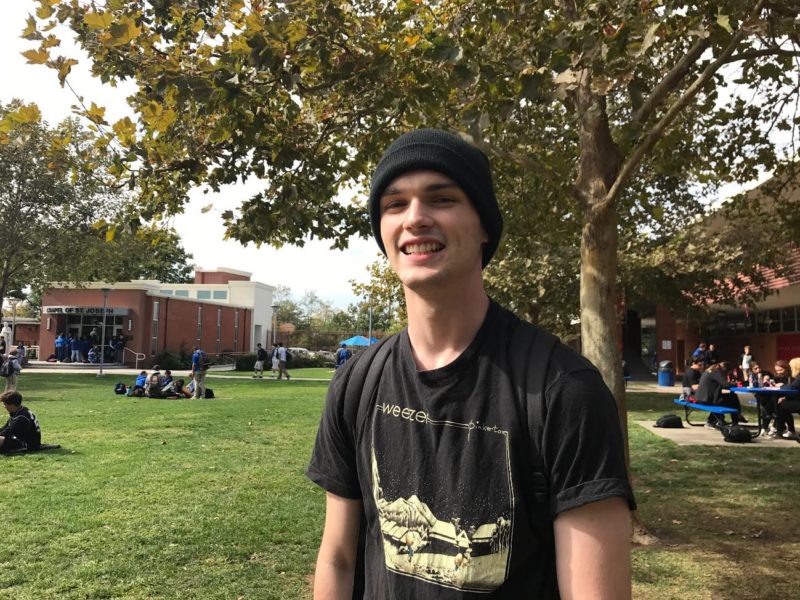 Creator, collaborator, and Christian Brothers student Doug McCauley (’18) has had a passion for music since he was a youngin’. In 6th grade, he picked up piano, igniting his musical journey. From then on, his creative mind couldn’t be stopped.

Endless Winter, reffering to the Beach Boys album Endless Summer, was his first mixtape written when he was in 8th grade. During sophomore year, he released his first EP Problems With Drifters on Spotify. This was his introductory rock project, which later influenced him to create his rock band Petrolia. The rest of his early music is not what he considers good — they are generic rap songs with little substance.

“I stopped trying to put myself into a box and make songs how I thought they should be, and [decided to] just be honest with myself, and that’s just continued to develop into what I do now,” Doug says. He believes that, “the best music comes when we express and articulate those emotions that we suppress,” and that is exactly the type of music he writes for Petrolia. 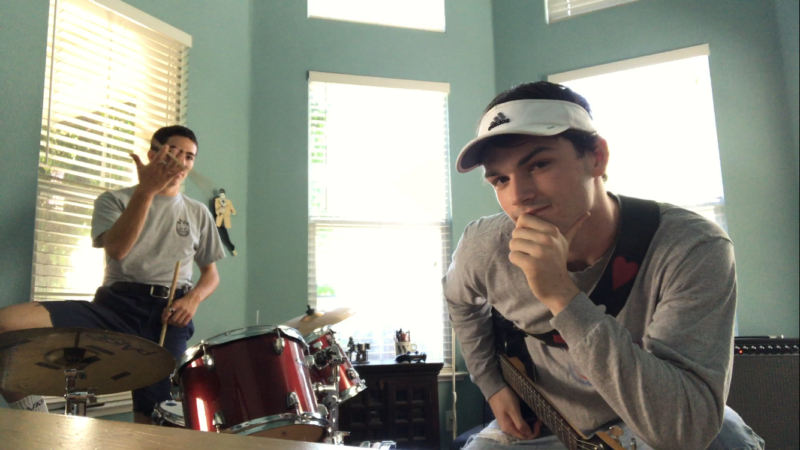 Will Saalsaa (’18) and Doug McCauley (’18) rehearse at home, creating new music for Petrolia whenever they can.

Petrolia is the collaboration between Doug on vocals and guitar, Will Saalsaa (’18) on drums, and Enrique Verschoor (’19) on bass. Doug started the band his junior year and has been improving ever since. Doug pours his emotions out in the songs he creates with Petrolia and is not afraid to sing out his deepest secrets. The first album Petrolia released was called Noodle Head and shows how personal he is willing to go.

“The songs are very personal and I feel like as time went on they got increasingly personal,” explains Doug. “Noodle Head was definitely a point where you can see that I was getting into subjects that typically people would be afraid to talk about in a song.”

The plans he has for his upcoming album, however, are exceedingly more personal.

“I think you can see the linear progression into what I’m doing now…Noodle Head was personal but now what I’m doing is something that you wouldn’t share with anyone,” admits Doug.

Petrolia has always been a band based around sharing deep emotion, but with the album he is currently writing, “the things [he] would never tell anyone are what [he’s] telling everyone.” It’s scheduled to come out some time in the next few months and is planned to be called Secrets I’m About To Tell You.

Although Doug likes to create introspective music that comes from the heart, he also enjoys making “feel good” upbeat raps with his group Indy Trap. Indy Trap consists of Doug, Jeremy Rhodes (’18), Sam Tanberg (’18), and Connor Laffan (’18). Doug creates the beats, but they all write and rap. 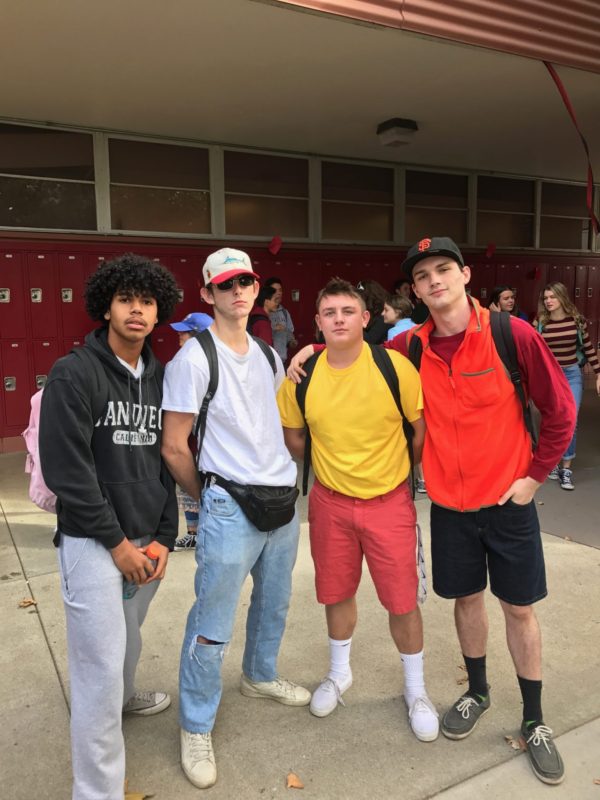 Since this is such an eclectic group of creative boys, they “make a song that can make you think about a lot of different things in a short amount of time…very colorful songs,” Doug says.

The group formed at the beginning of Doug’s junior year just like Petrolia and first released the mix-tape Indytape 1 in October 2016. This year they released Indytape 1.5 in September as a prelude to their second full-length mix-tape. All their songs can be found on SoundCloud if you are interested in exploring a sound that is influenced by Logic, Drake, and J. Dilla.

Doug is undoubtedly an upcoming musical success. With musical genres varying from sentimental rock to lively rap, he is an artist anyone can enjoy. If you are interested in a sample of his sound, here is his newest release Warning Label by Petrolia.