Smart Decisions For Choosing Your Next Smart Phone

(Images courtesy of Creative Commons) Fall is here, which means one giant thing for us nerds… tech release season. On October 4th, Google released the second generation of their flagship phone, the Google Pixel. The Pixel has incredibly fast charging, the best camera ever on a smartphone, and comes in two different sizes, which seems […]

Fall is here, which means one giant thing for us nerds… tech release season. On October 4th, Google released the second generation of their flagship phone, the Google Pixel. The Pixel has incredibly fast charging, the best camera ever on a smartphone, and comes in two different sizes, which seems to be a recurring pattern these days with smartphone companies. This new release makes me want to upgrade even more. But to what phone? And will I have enough cash for these incredibly expensive devices?

There are so many options these days and so many reasons to switch and upgrade. Let’s go in depth, company by company, and see what each new phone has in store. The three companies we’ll be talking about are Google, Apple, and Samsung. (Sorry LG, Motorola, and HTC… you’ll get em’ next year.) 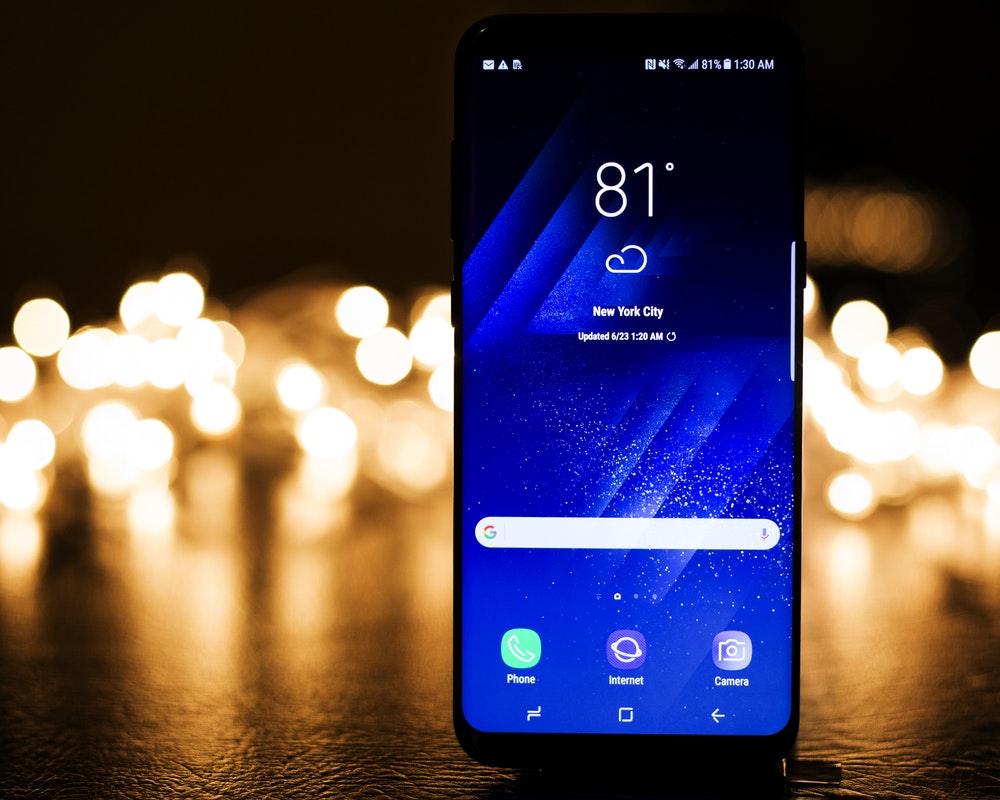 Samsung’s two newest phones are the Galaxy S8 and and Galaxy Note 8. “New” is a relative term when it comes to these phones because the S8 was released back in April, while the Note 8 was released in August and started shipping in September. The S8 completely redesigned the look of the phone with a bezel-less 5.8 inch curvature display. It also added an iris scanner to unlock your phone with your eyeball and changed the charging port to USB type C. The Note 8 followed suit with a new 6.3 inch HD super AMOLED screen that is also bezel-less. The Note has a stylus, which helps with the new live messaging feature. The phone uses two cameras on the back to create amazing portrait and landscape mode shots. The price for the S8 is about $725 from Best Buy and the Note 8 is a whopping $950 from Samsung. These phones are incredibly powerful and are definitely the bang for your buck if you want to have more freedom when it comes to your mobile device. 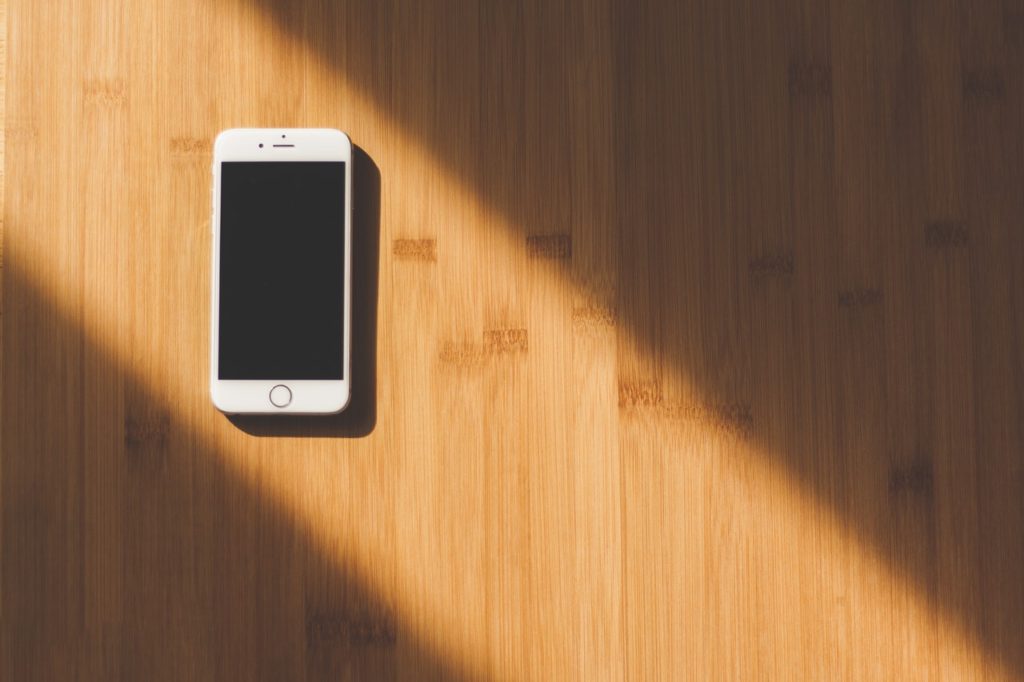 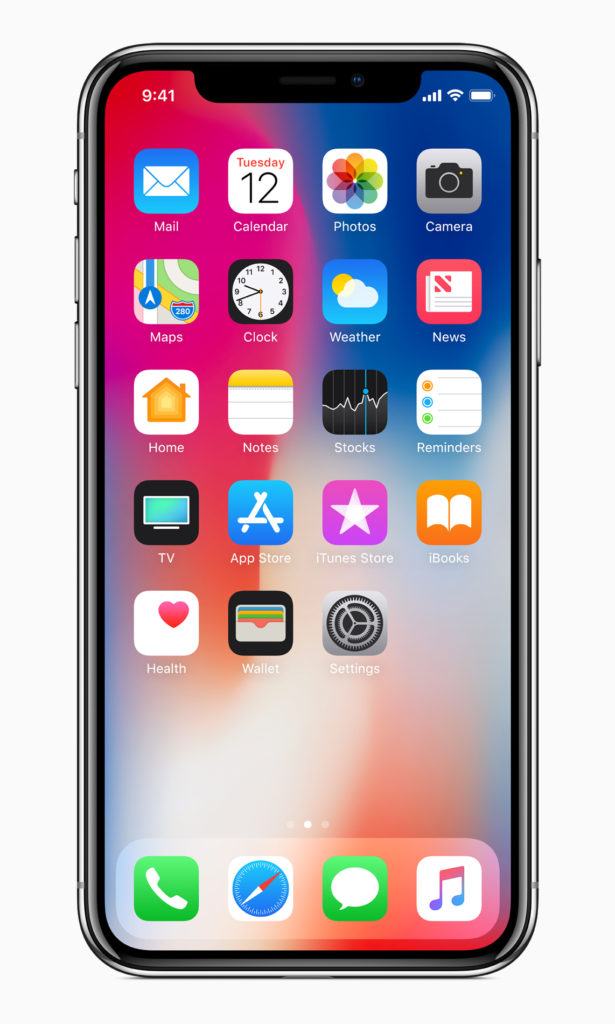 Apple also released two phones this year at their event on September 12th. The iPhone 8 has a new glass back that supports wireless charging and a new and improved camera with some lighting features. And that’s about it.

The iPhone 8 is 100% an awesome phone you should totally skip. Very little was changed from the 7. The other phone they released was the iPhone X (pronounced iPhone 10) which is named such because 2017 is the 10th anniversary of the iPhone. Following the path of Samsung, this phone’s screen goes from edge to edge with no home button giving it a bezel-less display. The camera is basically the same as the eight and it also has wireless charging. The X’s biggest feature is Face ID, which uses a bunch of sensors to make your phone more secure when unlocking. Instead of scanning your eye in one specific spot, it uses all sides of your face to unlock even easier. The iPhone 8 is $699 while the iPhone X starts at $999. This would be the year to skip the upgrade if you are only wanting the iPhone 8. But if you have the mega bucks to shell out for the X, the phone is a revolutionary new step in the right direction for Apple. 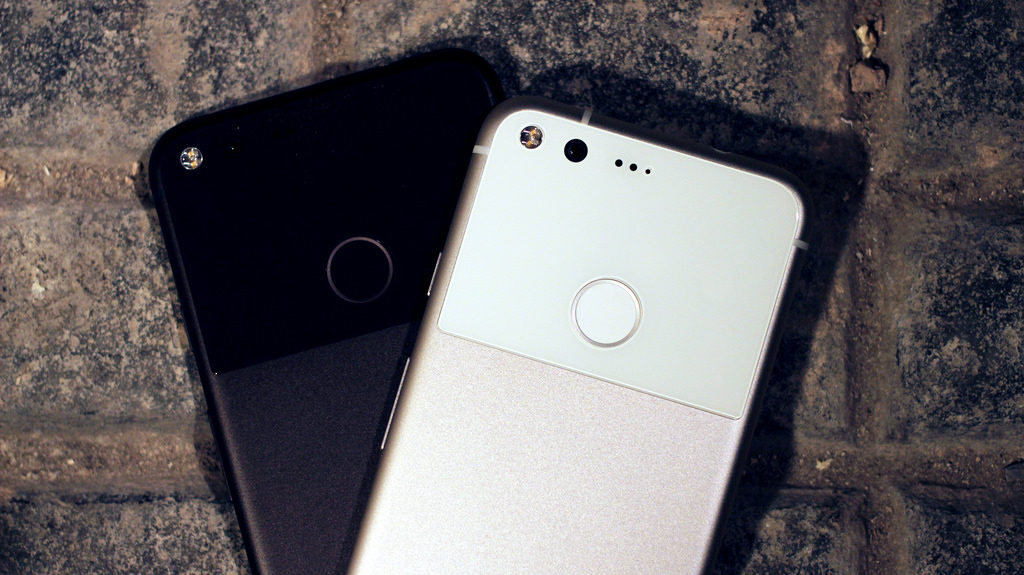 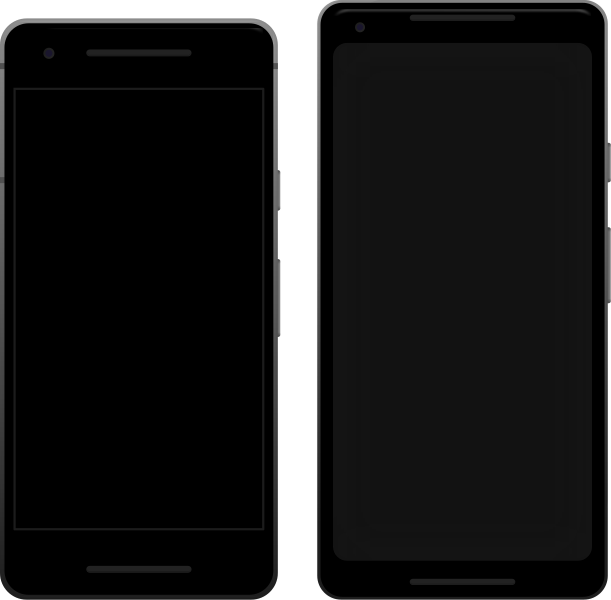 Google’s event was held on October 4th and did not disappoint. The sequel to the Google Pixel was released in two sizes, a five-inch display and a six-inch display. The Pixel 2 XL has a smaller forehead and chin, but still not an edge to edge display. The screen size is the only difference between the two phones which is great for people with a lower budget. The Pixel promises the “best ever camera” and is also highly integrated for Google Assistant. Some more key features would be the incredibly cool Active Edge Squeeze function that allows you to squeeze the sides of the phone to reach the virtual assistant, the “always on” screen that has integrated music recognizing software that tells you what song is playing around you. The phone is also now waterproof. The Pixel 2 comes in at around the same price point as the iPhone 8 for the 5 inch display at $649 and $849 for the XL.

Which Should You Buy?

My vote is for the Pixel. It packs the most punch with the best camera on a smartphone, the smarter virtual assistant, fast charging and long battery, and the always on music recognition. It also comes in at the lowest price point making it graspable for us high school students.

But this is all hypothetical. I’m most definitely sticking with my iPhone SE. Why? Because of the seamless flow between Apple products. This is one of the many reasons Mrs.Ellen Willow sticks with her iPhone — “there’s a seamlessness that’s kinda nice with it” she says.

What would push me to switch? If other companies like Samsung would innovate something that works much better than Apple operating system. Ron Camasura (18’) agrees and says he would would switch if Samsung continued innovating.

“I love iMessage on iPhones but if Samsung could have their own type and an airdrop feature, I would love that,” he says.

Another reason I would switch is because Android devices have so many more ways to customize your phone with themes. As John Duncan (19’), a Samsung user, stated, “it was hard to adjust to, [but] Samsung [phones] have cool technological features.”

“I love my flip phone because it’s inexpensive, efficient, durable, and all the functions that everyone else gets on their iPhones, I get on a laptop,” Mr. David Gides, an avid flip phone enthusiast, remarked.

Still can’t decide? Here’s an in depth table that has everything you need to know about each phone.

Table from The Verge: