Hearing The World A Little Differently

In life you are dealt a hand of cards. Some hands are better than others and some you can’t explain. Dan Simoes (’18) hand is a one that’s hard to explain, but unique in many ways. This is because both of Dan’s parents are deaf. Just because Dan’s cards are unique doesn’t mean he is different or […] 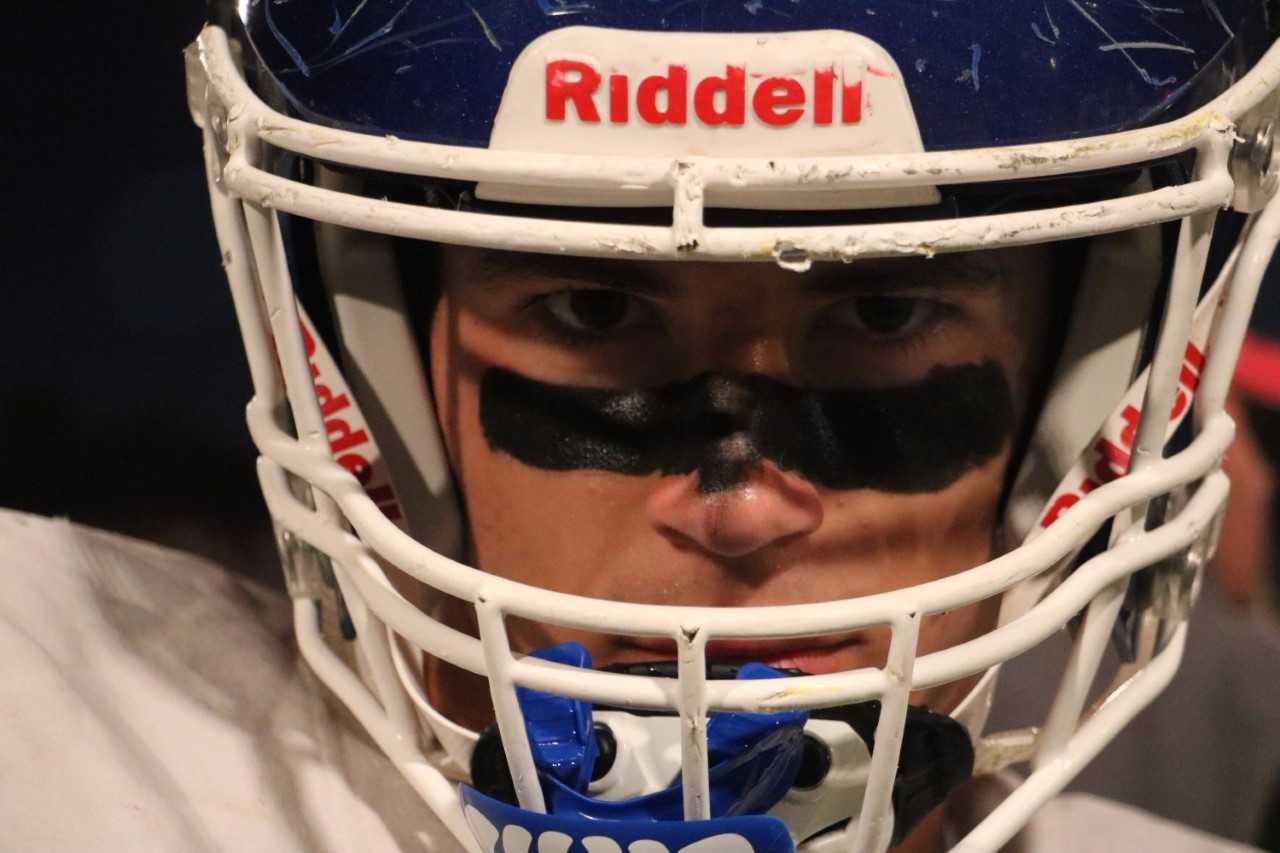 In life you are dealt a hand of cards. Some hands are better than others and some you can’t explain. Dan Simoes (’18) hand is a one that’s hard to explain, but unique in many ways. This is because both of Dan’s parents are deaf.

Just because Dan’s cards are unique doesn’t mean he is different or weird. In a way he is more intelligent than most of us. Dan has grown up to master sign language.

“I learned how to sign before I could actually speak” he said. “So technically sign language is my first language.”

When others think it’s a disadvantage to have to sign to your parents, there are some pluses.

“Some advantages of having deaf parents is playing music as loud as you want, in the car or at my house” says Dan. “I can be as loud as I want.”

Dan is able to see and hear the world differently. He has mastered vision and being able to read visuals faster than anybody who doesn’t know sign.

“Say me and my parents are really far away from each other, I can sign to them across a long distance without causing any attention,” he says.

Knowing sign language has made Dan an all league defensive lineman. You are probably wondering how knowing sign language can help on the football field, well in football, vision is just as important as strength and speed. Dan can see people coming faster than most people, which helps him make a move on the defender and make the play. Having to use his eyes to read fast moving motions like in sign language is what helps him spot a lineman coming to blow him up.

Despite the fact that Dan has learned a lot through his experiences, it wasn’t always easy. Growing up he felt like an outcast at times.

“There was difficulty growing up up with deaf parents mostly around my younger age” Simoes says. “Kids in my elementary school and middle school don’t really have a mature understanding of what it means to be deaf — they perceived my parents as being weird”

Dan has had to learn to be comfortable with himself and his parents and having this challenge early in life has made him stronger as person. He’s learned that everything happens for a reason, Even though the outside world may be a uncomfortable place for Dan, there is one place where he is comfortable: his own home.

“We are really close with each other and we come to each other for everything” he says. “I feel like we are still a really tight bunch even though we are all different, me and my brother being hearing and my parents being deaf”

This bond is seen out in public. Dan sometimes has to help them with translating with hearing people. For most kids, this can be awkward, but Dan has embraced it into his life. He understands what he must do for his family. He also has to lead by example for his little brother, who will soon be in Dan’s spot when Dan leaves to college.

“I do help my parents by translating” the senior says. “Whenever we go out to eat I usually translate to the waiter what they want… they will take translating in to their own hands by typing into their phone and showing a person”

If you know Dan, you know he is a quite kid with a big heart, a heart that has had to get stronger as time has gone on. He’s accepted his cards and made the most of his hand. He is a inspiration to all who hear his story and maybe now you understand why he hears the world a little differently.