It’s mid-July and a group of CB students are trapped in a van, headed for St. Mary’s College in Moraga, California for the Lasallian Student Leaders Conference (LSL). Oh. I’m there too. LSL is a six day conference at where students from across the Lasallian San Francisco-New Orleans district come to engage with each other […] 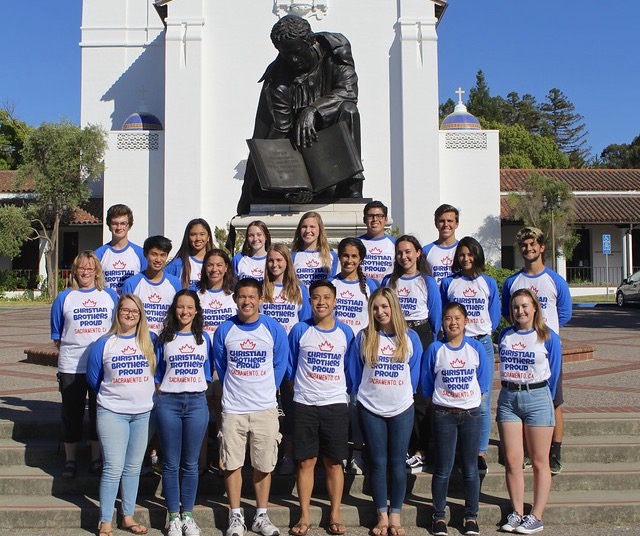 It’s mid-July and a group of CB students are trapped in a van, headed for St. Mary’s College in Moraga, California for the Lasallian Student Leaders Conference (LSL).

LSL is a six day conference at where students from across the Lasallian San Francisco-New Orleans district come to engage with each other to become principled and mission-centered leaders for Lasallian schools. Among these goals, students also grow closer and meet new friends through socials, banquets, and dances.

Christian Brothers’ delegation was composed of 18 students: ASB council members, Senior Class council members, Rally Chairs, KBFT executives, Talon staff members, etc. That sounds like a lot of people, but with over 180 attendees from 10 different states, our team wasn’t even the largest one.

“There were a lot of schools,” recalls head choreographer and Campus Ministry representative Isabel Nguyen (’18). “We got to mingle. That’s good.”

For Isabel, it wasn’t just the size of the program that surprised her but also the caliber of students.

“I think the idea is that if you’re at LSL, there’s a reason that you’re here. You have to appreciate what everyone has to offer.”

Even with so many exceptional student leaders, LSL was challenging. All six days spent at St. Mary’s were filled and full days. Seminars on everything from Professionalism to Effective Goal-Setting to Communication were held. Committees with specific goals by the end of the trip were formed. Prayer services, socials, and presentations all had to be planned, prepared for, and attended. There was much work to get done. Just listen to what KBFT wizard and Talon writer Paulina Crum (’18) had to do.

Paulina videotapes one of the many presentations given at LSL.

“We spent most of the week trying to footage to put into a final video which would be used later to show parents and advertise for the camp.” says Paulina. “We were working every day to get footage. Between classes, we were getting footage. On our breaks, we were getting footage. On the second to last day, my friend, Chole from San Francisco and I stayed up until three working on the video and making sure it was ready to show everyone the next day.”

Despite the work, fun was also had. Through runaway horses, vandalized umbrellas, and LSL-sanctioned events, CB LSLers met new people, hiked the nearby mountains, and created lasting memories with each other. Even with a short time frame, our Christian Brothers ambassadors were able to touch those around them in meaningful ways and have started implementing substantial programs aims at bettering our community.

For always making an effort to include others, both at LSL and outside our school community, CB was awarded the Inclusive Community award at the end of our stay.

You may have seen a bunch of freshmen eating lunch with some seniors during all-school lunch. We’re three weeks into school, but the CB is already reveling in the introduction of the first LSL-inspired idea — Falcon Families. Aimed at bridging the gap between our freshmen and senior classes, select seniors from every aspect of CB life are giving a group of freshmen to nurture and each lunch with every once in a while.

Programs like Falcon Families are the reason that CB’s leaders attend LSL every year. I’d say that the program has brought us much success. Moderator Ms. Stephanie Roybal would agree.

One of the biggest strengths of LSL is its versatility — there is something for everyone. The lessons I learned and friendships I made during the week could be completely different from someone else’s, yet both are just as valid and valuable. 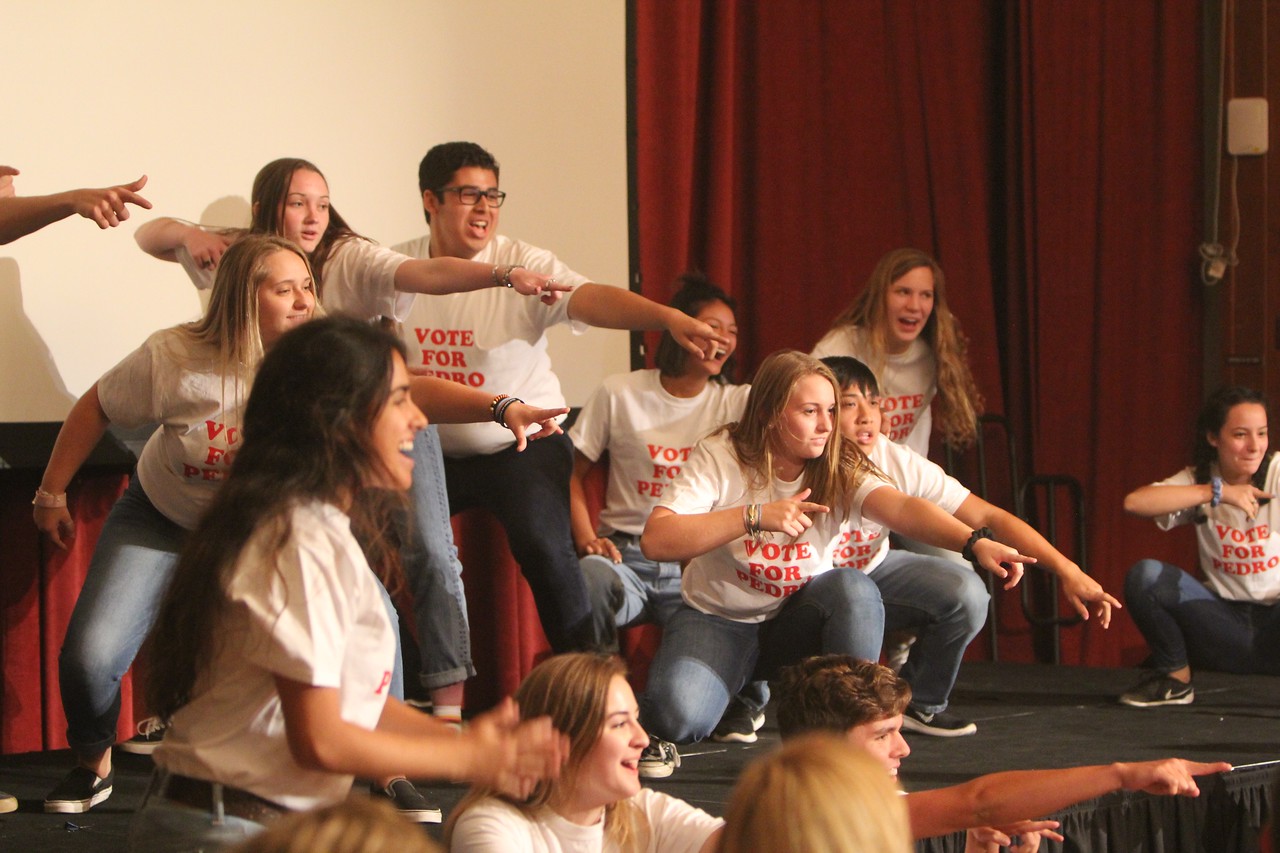 I’m a rather quiet person and it takes a little bit for me to open up to others. There are literal hundreds of go-getting, cheerful, extroverted people that attend LSL each year. In that sense, LSL was not the ideal situation for me. To compound, I wasn’t just meeting new people from other schools — I wasn’t really too familiar with most of the people representing CB either.

LSL was a learning experience. I learned that I shouldn’t be so nervous around new or unfamiliar people and should open up more and that those classmates that I had never met were pretty cool. I learned that I can give eight decent presentations when put under pressure. I learned that children from Southern California don’t say ‘hella’, that there are people my age who like country music, and how to dance to Napoleon Dynamite. It’s these types of lessons that happened outside a St. Mary’s College classroom, but still are equally important and significant.

Overall, even with my reservations, LSL was still an enlightening experience and a blast. Christian Brothers students should be confident that they are in the prepared hands of CB’s student leaders.