You are here: Home \ Community \ Featured Posts \ Barking Out Bids At The CB Auction
Community
0

Barking Out Bids At The CB Auction

The auction is the biggest annual fundraiser at Christian Brothers and possibly one of the most enjoyable nights for all of the CB community. From returning alumni to student ambassadors, everyone is somehow involved in the production of this fabulous night of big spending. The Talon spoke with Auction Director Mrs. Joanne McShane to take […] 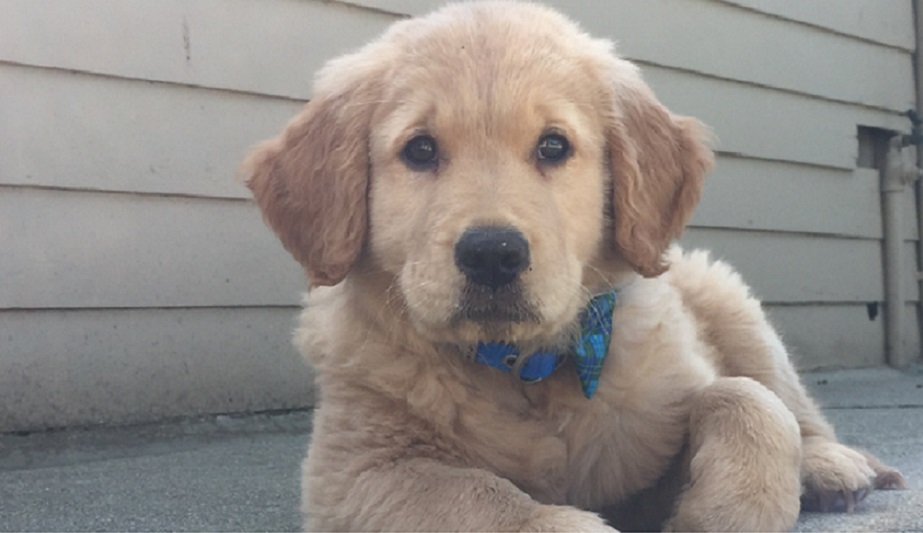 The auction is the biggest annual fundraiser at Christian Brothers and possibly one of the most enjoyable nights for all of the CB community. From returning alumni to student ambassadors, everyone is somehow involved in the production of this fabulous night of big spending. The Talon spoke with Auction Director Mrs. Joanne McShane to take a deeper look into the work that goes into the CB auction.

Mrs. McShane is a friendly face at CB, but many don’t know about her involvement in the production of the auction. She is basically in charge of everyone and everything that has to do with the event. From helping a graphic designer create the invitations to organizing the seating arrangements, she does it all.

“Our committee is a solid 30 people, and in addition to those, there are probably another 50 that work in all the areas of the auction, so it’s pretty involved,” she explains thankfully, noting that the help really helps take the load off of her.

Mrs. McShane is proud of her work at the auction as it brings in about $300,000 annually. A fraction of this money is always donated to a project going on around the campus.

“Every year we fund a project. In the past it was the chapel or tech center, but this year our fund a project is tuition assistance,” she said.

The money made at the auction is unimaginable to most student — the sponsor donations alone make up more than half of the total money made.

“The golden raffle ticket brings in $20,000. We sell 200 tickets at 100 dollars each and whoever wins gets to pick any of the live auction items for themselves,” Mrs. McShane said energetically.

There are many more amazing opportunities to purchase exciting items at the auction, including the well known puppy. Last year, the family of Delaney Bird (’18) was lucky to win a competitive bidding war for the Golden Retriever. The pup was a surprise for Delaney as she wasn’t even home the night they brought him home.

“When they came to pick me up from my friends house they were like, ‘so we got a dog!'” she squealed, “He was really tired because he has been at the auction the whole day before, so he was asleep in my mom’s arms.” 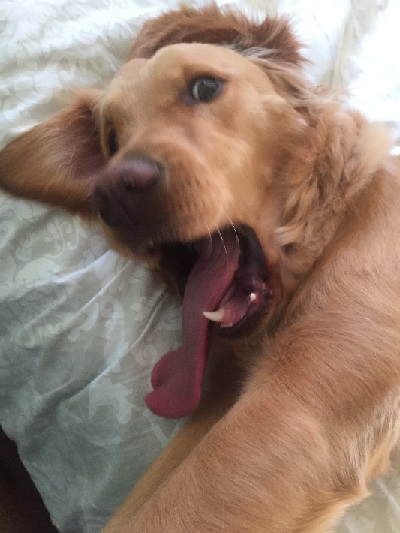 Delaney described her year old pup, Ziggy, as fun, sweet, and energetic. She said her family is absolutely thrilled with their newest member.

“He’s the sweetest thing ever and he’s so cute. When we got him it was a surprise for me from my mom and we couldn’t ask for a better puppy,” she said.

Delaney is like any new pet parent, overjoyed at the thought of her fluffy little pup.

“He does cute things everyday, like today when I went to say goodbye to my mom he made this ridiculous face and I just had to take a picture,” she said while quickly whipping out her phone to show me the pic.

While puppies are cute and fun, the auction is the most beneficial event for CB and the money goes to a good cause. Whether you’re looking for a puppy or just to help out the Christian Brothers community, there are many fun items being auctioned off, including a trip to Italy, Hamilton tickets, and two tickets to any concert at the Golden One Center.

To help support our school encourage your family to come or just simply spread the word to friends. This year’s auction takes place on March 25 in the Ron Limeberger ’53 Gym. See ya there!