You are here: Home \ Community \ Featured Posts \ We Get It, You Drive
Community
0

We Get It, You Drive

It’s that time of year again. We all know what it means when the parking lot is packed and the jingle of keys is heard near the 300s hallway: the sophomores are getting their licenses. It’s just one of those things that drives every upperclassman crazy. The sophomores gather around the cafeteria after school, showing […] 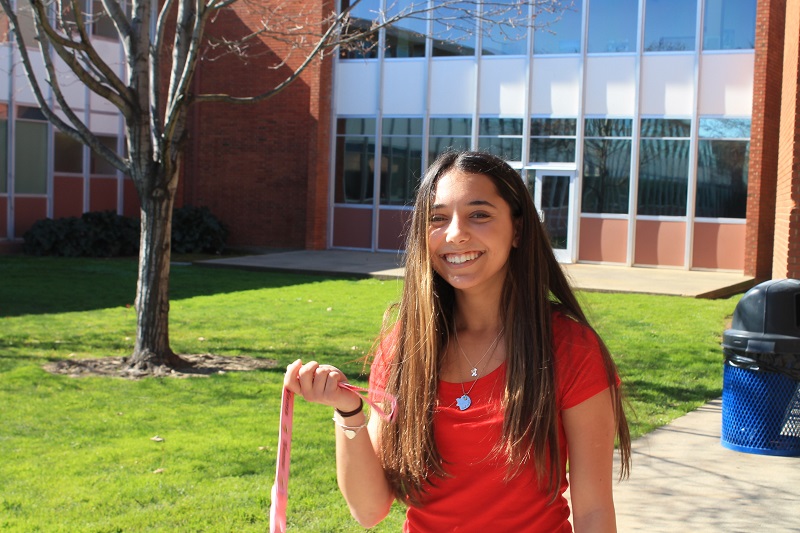 It’s that time of year again. We all know what it means when the parking lot is packed and the jingle of keys is heard near the 300s hallway: the sophomores are getting their licenses.

It’s just one of those things that drives every upperclassman crazy. The sophomores gather around the cafeteria after school, showing off their pristine lanyards with car keys dangling off the end. We’ve all been there, but for some reason it continues to give juniors and seniors alike the infamous Arthur fist.

Kate Donovan (’18), an experienced driver, expressed her dissatisfaction with the sophomores driving habits.

“I do see [the sophomores] park pretty terribly, like they’ll take up two spots,” she explained. “I get that it’s based on experience but there’s other places to park.”

Kate’s experience is a common one among veteran student drivers. The inexperience of sophomores when it comes to parking can be quite the inconvenience for everyone else in the parking lot.

When they’re not behind the wheel, the sophomores still insist on everyone knowing that they have their licenses. From key flipping to displaying their keys on their belts/backpacks, it definitely does not go unnoticed by the upperclassmen. The obnoxious jingle rings in the ears of everyone on campus once that 2:50 bell rings.

“You can tell when a kid gets their license because they flip their keys everywhere,” said Kate.

Nick Piper (’19) attempted to defend his class by explaining that there’s a deeper meaning behind the excessive key flipping.

“My classmates like to flip their keys around because it makes us look cool,” he claimed.

Well Nick, it may have the exact opposite effect.

He did admit that his class may need a little work in a few areas of their road skills.

“I think the upperclassmen are annoyed with my class’s driving because we’re pretty rude when we drive,” he admitted. “People in my class don’t park very well and they drive really fast in the parking lot.”

We must admit though, the excitement of getting your license is something that everyone once desired to share, so being too harsh on the sophomores may be a little hypocritical. But we all knew our limits.

“When I was a sophomore I remember being really afraid to park near the seniors, so I’d always make sure to park next to other sophomores,” remembered Kate.

“My advice to the sophomores is to take a little extra time on parking, it may make you a second late to class to adjust, but it’s really going to help out someone who needs a parking spot when there’s not enough,” she advised.

Now dear sophomores we aren’t trying to be hard on you, just express our frustration with your new driving habits. Don’t worry about flashing your new shiny license or jingling your keys extra loud anymore because we get it, you drive.