Their love started out with a basic knowledge of a game and their favorite color, but now it has grown into a fiery passion, filled with fierce competition, and a never ending love and commitment for their team. It is normal for our Sacramento based students to love Sacramento and Bay Area teams, but our […] 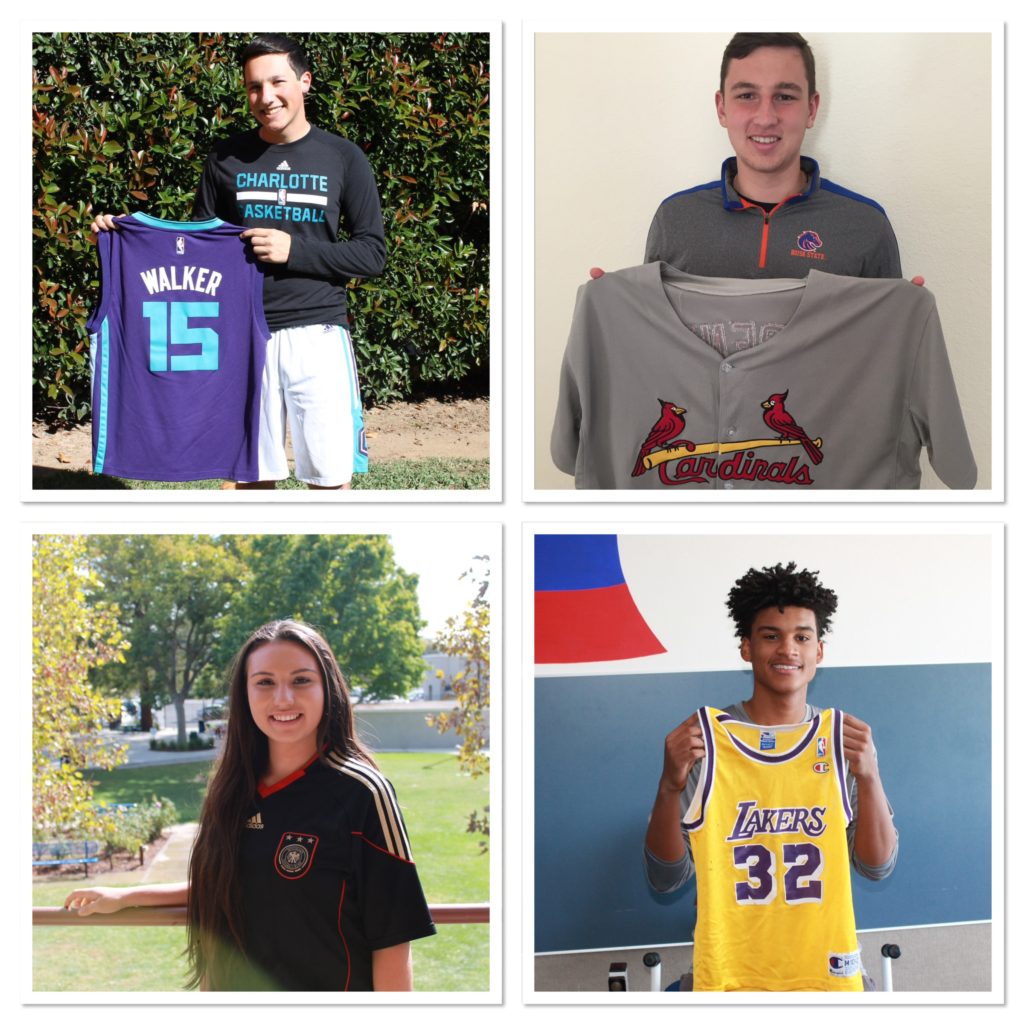 Their love started out with a basic knowledge of a game and their favorite color, but now it has grown into a fiery passion, filled with fierce competition, and a never ending love and commitment for their team. It is normal for our Sacramento based students to love Sacramento and Bay Area teams, but our school is a beacon of inclusivity and diversity — we accept all no matter the team. The Talon was interested about some of these relationships between men, women, and their teams. 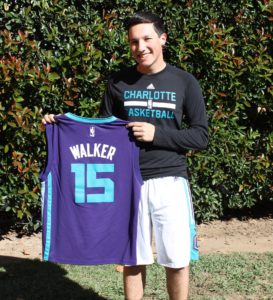 Marcus showcasing his Hornets merch for the Talon.

Reason for becoming a fan: Became a fan in 2013 when the Charlotte Bobcats held the worst record in NBA history with a record of 7-59. Marcus hopped on the bandwagon early and called that they would make the playoffs in four years — he was correct.

“I like a nice underdog”, Marcus Cepeda told the Talon “[They are] the only reason why I got the [NBA] League Pass”

Others view on this relationship: Marcus said that almost everyone he talks to doubts him and his team, but “it just fuels my fire” according to Marcus. He said that the Charlotte Hornets will be “the best team in the NBA” and “2019 NBA Champions”.

He claims that once they start winning, everyone is going to hop of the Hornets bandwagon, just like people are on the Golden State Warrior bandwagon right now.

“Warrior fans are all bandwagons after [the Warriors] started winning,” he claims. 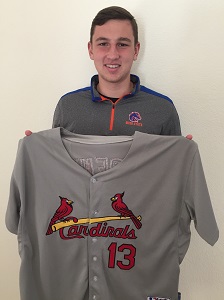 Garrett Capello showing his Cardinal pride even though they missed out on a playoff berth.

Reason for becoming a fan: When Garrett was in kindergarten, he played for the Cardinals for his little league baseball team and felt a personal connection to that team.

Fellow fans in household: None, they are all Red Sox fans.

“It’s hard to be that close, but I just hope the Giants lose”

Describe the Cardinals in one phrase: “They’re my team” Garrett says, smiling and confident. 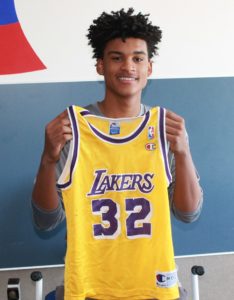 Reason for liking team: At six years of age, a young Garrett Perkins fell in love with The Black Mamba, Kobe Bryant.

“I liked his clutchness”

Greatest experience: When Garrett was 8 years old, he “got a little pass to go on the court and meet Kobe.” When he was sharing his story, he was leaning over, smiling, with obvious joy exuding from his face. This experienced inspired his whole basketball career.

The Lakers in one phrase: “Up and Coming”

Even though the Lakers are doing poorly right now, Garret shares the qualities of a true fan:

“When you love a team, if you a true fan, you’re not gonna give up on them” 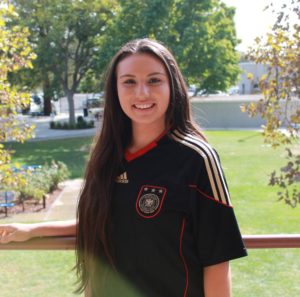 Christa posing for Talon wearing one of many of her German National team jerseys.

Reason for becoming a fan: Christa’s father is half German, and they are his favorite team so naturally Christa and her siblings fell into loving the team as well.

How to watch: Christa watches her team through ESPN and constantly checks their game scores online.