You are here: Home \ Community \ Featured Posts \ Dress Up, Don’t Mess Up
Community
0

Dress Up, Don’t Mess Up

Homecoming is a pretty big deal, especially to freshmen. Every year, a new crop of CB students come to campus hyped up for the annual dance. With good reason too. Giovanni DelPiero (’20) — also known as Geo — a member of CB’s Freshman Class Council, explained the hype behind Homecoming. “I think it’s a […] 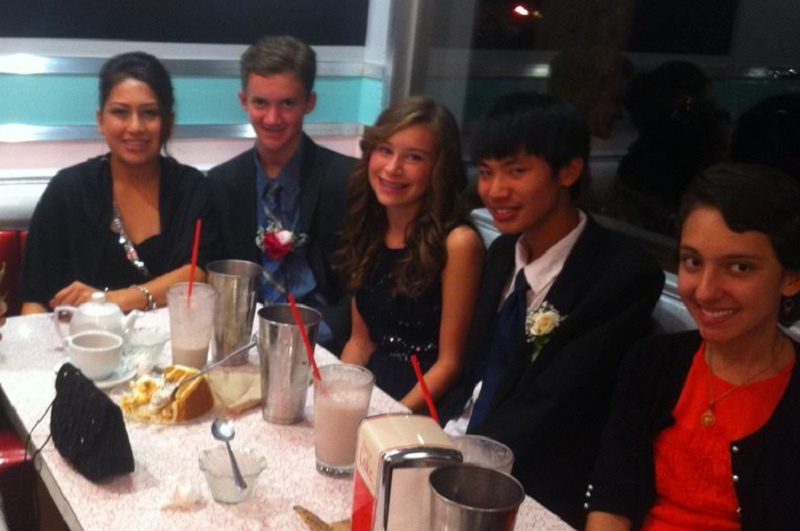 Homecoming is a pretty big deal, especially to freshmen. Every year, a new crop of CB students come to campus hyped up for the annual dance. With good reason too.

“I think it’s a pretty important dance for the freshmen because a lot of the dances have been leading up to this one.”

The anticipation of Homecoming has been building in our freshmen for years now. Movies, books and stories from former high schoolers and peers alike all add to the hype which raise the our freshman’s expectations. David Ledesma (’20) even made this bold statement:

“I think that Homecoming is one of the most important events of the year.”

Despite claiming that Homecoming was super important, both of these freshmen didn’t think that this Homecoming would be life changing. And why would it?

Nicholas Rubio (’18) remembers his freshman Homecoming experience and shudders as he recalls it to his memory. He weaves an incredible tale: accidentally smashing his proposal flowers in his locker, forgetting a poster, and walking backwards to ask because he was so nervous.

“I look back and cringe,” he laughs. Nevertheless, he agrees that he’s learned from his mistakes — future homecoming dates did not get smushed flowers.

Mr. Larry Reel ’91 also remembers his freshman Homecoming experience. He had asked a girl from a different school to go with him. Once the big day arrived, disaster struck:

“We got through dinner, got to campus, my parents pull in, then [she] looks at me and says, ‘I don’t feel well. Can we just go home?'”

Mr. Reel didn’t end up going to the actual dance. 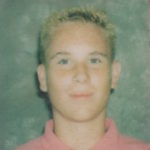 Mr. Reel as a freshman

Looking back now, he laughs at it. “What can you do?” He asks with a shrug.

As for lessons learned, Mr. Reel says that experience taught him to think about situations and to try to understand how others would feel.

“She wasn’t going to know anyone at the dance,” he says. “She was probably just really really nervous and at the last minute, she just couldn’t get out of the car to go to the dance.”

Two very different people, two completely different life changes from freshman homecoming. Nick now knows that one cannot woo another with mushed flowers. Mr. Reel learned to try and see how others could be affected by his actions.

And one might think that these changes are small, but small changes can be life changing. What if Nick didn’t go to freshman Homecoming? He might have never found out the amount of preparation needed to properly ask someone to Homecoming. And without that knowledge, he might not have gotten a date to Homecoming as a sophomore. So yeah, basically life changing.

And what about Mr. Reel? Empathy is a big part of being a good teacher. Without his freshman Homecoming, Mr. Reel might not have understood how important it was to look at issues from other perspectives. So without this skill, he might not have become a teacher.

So for the freshmen who don’t know if they want to go, Homecoming is life-changing. Go to Homecoming.