As the weather turns Grey(‘s) and the Stranger Things of Halloween start to approach, life turns spooky, like an American Horror Story. Even though we should be Breaking Bad habits, this time of the year calls for getting comfy and turning on some Netflix. CB students have tons of pride in their favorite shows and believe their show […] 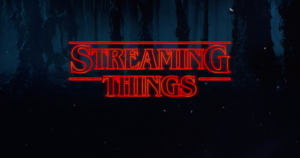 As the weather turns Grey(‘s) and the Stranger Things of Halloween start to approach, life turns spooky, like an American Horror Story. Even though we should be Breaking Bad habits, this time of the year calls for getting comfy and turning on some Netflix.

CB students have tons of pride in their favorite shows and believe their show is, in fact, the best. Although there are hundreds of shows to watch, the Talon tweeted out a poll asking to pick the best one between Stranger Things, Breaking Bad, Grey’s Anatomy and American Horror Story. The results were quite close but Grey’s came out on top. 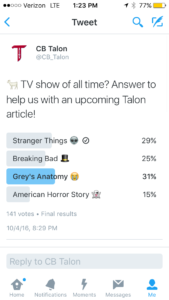 The Talon interviewed these shows’ biggest fans to gain insight on why they are indeed #1. 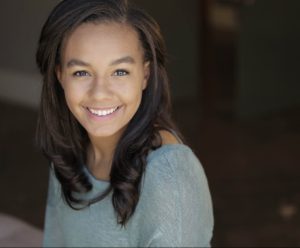 It’s safe to say Kenzie is pleased with the poll’s results. Grey’s Anatomy is her favorite show and is about the dramatic lives of Seattle surgeons. Watchers follow the personal lives of the characters and the shocking surgeries they do on the daily.

Grey’s is Kenzie’s go-to show because it has the, “best actors and the writer, Shonda Rhimes, is one of the best writers ever.” 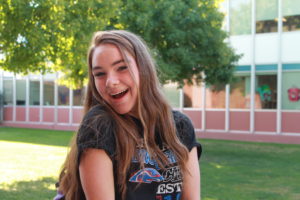 Karly begs to differ as she believes Stranger Things is the show to watch. It’s about a young boy who goes missing and his four friends who are on the hunt to find him. While they search through the woods to find him, they discover Eleven, a girl their age. She tags along with them and uses her nonhuman powers to help find the the missing boy. Karly loves the sci-fi/horror combo this show has to offer as well as the unique story line.

“Eleven has a different power that no one else has in a TV show,” Karly explained. “They have a strong story plot that never gets boring and keeps you at edge”

Their acting skills in the show exceed expectations along with the show itself.

“The main actors are a group of young kids without much acting experience!” she added. 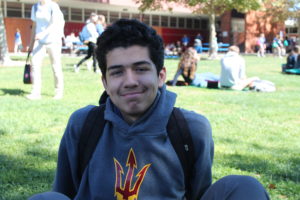 Although the show placed third in the poll, Ben adores Breaking Bad. He is an expert and summarizes the show perfectly  — without any spoilers, of course.

“Its about a man, Walter White, who decides to use his knowledge of chemistry to make money for his family. He’s tested a lot and is found in a lot of difficult situations while always trying to do the best thing,” Ben explains. “Eventually everything catches up to him and everything sort of falls apart leaving lots of questions.”

Ben loves the show because of the little things that don’t seem important or relevant but end up being critical. The constant cliffhangers also keep him watching. 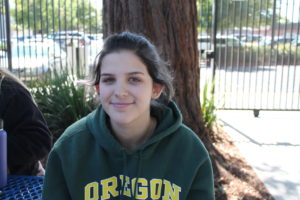 Katie’s all time favorite show is American Horror Story. She adores that each season takes on a creepy, new story line. The show keeps her interested with all of its twists and turns.

“After every episode it always leaves you wanting more,” Katie says.

Season six just started, so now’s your chance to watch.

Stranger Things, Grey’s Anatomy, Breaking Bad, and American Horror Story are among the favorites here at CB. There are so many amazing shows that sadly couldn’t be included. However, since it’s October, it’s the perfect time to sit down, watch some Netflix, and discover your new favorite shows.