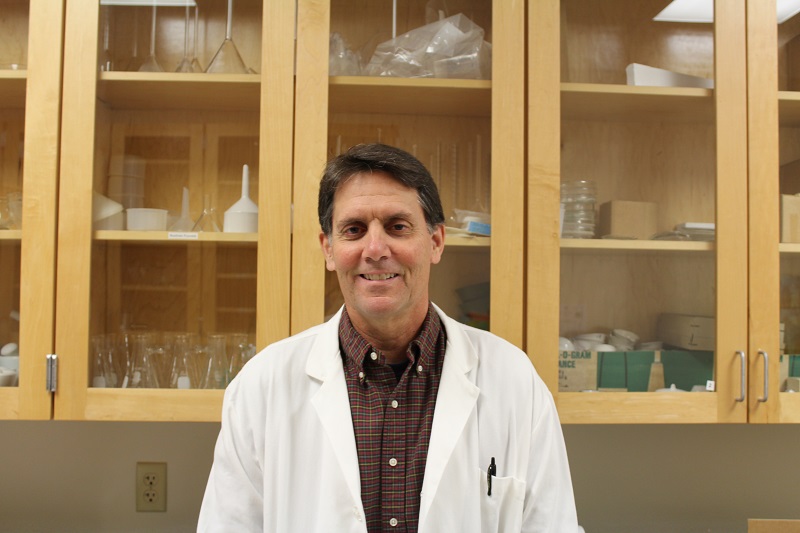 Dr. Meredith Grey, Dr. Derek Shepherd, Dr. Christina Yang. All familiar names to those Falcons who obsess over Grey’s Anatomy every week…but did you know CB has five doctors of its very own?

Dr. David Gides, Dr. Bill Iliff ’76, Dr. John Riley-Portal, Dr. Anthony Lien, and Dr. Brian Bobbitt all share their knowledge with CB’s community and each in a different department. Dr. Gides is a religious studies teacher who is new this year, Dr. Iliff has been teaching at CB for six years in the science department, Dr. Riley-Portal has been a school counselor at CB since 2004-05, Dr. Lien works in the performing arts department as our choir instructor, and Dr. Bobbitt just started teaching Spanish at CB this year in the foreign language department.

Ok, I know what you’re wondering, “But why are they all working here when they could be making big bank as surgeons?!”

Well, they’re not those kinds of doctors.

Mr. Bobbitt has his Ph.D., which stands for Philosophiae Doctor or doctor of philosophy. This is the title for anyone who receives a doctorate in any of the liberal arts. Alongside him are religion teacher Mr. Gides and choir teacher Mr. Lien.

“Counting Kinder through the end of college, 26 years,” the choir teacher stated with a grin. “My doctorate took about six years beginning to end, and I’m a doctor of musicology, but it’s essentially music history.”

Aside from these three, Dr. Iliff and Dr. JRP are doctors of a more specific kind.

“I’m a doctor of dental surgery, or DDS,” stated biology teacher Mr. Iliff. “I went to dental school for four years then did my residency at Denver General Hospital in Colorado, then I moved here and started my dental practice.”

Dr. Iliff returns to his dental practice in the day, but not before sharing his infinite knowledge in the classroom first in the mornings.

Along with Mr. Iliff, Mr. Riley-Portal’s doctorate is very specific.

“I have a doctorate in canon law,” states the class of ’17 counselor. “Which is basically…what the constitution is to the United States, canon law is to the Catholic church.”

No matter how many different abbreviations these CB doctors carry, they all have one thing in common — they do not prefer being called “doctor”.

“I have enough trouble with Mr.” Mr. Riley-Portal stated jokingly. “I’d rather just be defined by who I am rather than my degrees. I had this teacher once in my masters program and he was a doctor and he said, ‘In this classroom we’re all brothers and sisters, no titles!’ and I thought, man I like that…because I firmly believe in that and that’s what La Salle taught too, so it resonates with me.”

“I think I just had a different kind of experience,” he stated. “I don’t want there to be some perceived difference between where I am and where other people are, we’re all the same we just choose different routes.”

But for some, it’s just because it doesn’t quite feel right. This is the case for Mr. Bobbitt.

“Part of it for me is I JUST finished,” emphasized the Spanish teacher. “It’s almost not even real to me still!”

But really, the Talon wanted to know, why go through all the time, money, and work to get a doctorate — surely it wasn’t just for the cool title.

“The reason why people get doctorates is because they want to make a scholarly contribution to the field — there’s an obligation there,” stated Mr. Gides. “To try to say something unique and new that helps other people do their research…a Ph.D. is a research degree not a teaching degree, really. It’s about the advancement of the field.”

Mr. Gides surely has advanced his field, along with our religious studies department and the CB community as a whole. As have the other four doctors on campus who work day in and day out to keep one of CB’s core principles — quality education — alive, well, and prosperous.