An acronym for “You only live once.” The word tattooed on Zac Efron’s hand. A Native American tribe. The word “yolo” means many things to many people. But to some members of Christian Brothers High School, it means home. Yolo County encompasses Davis, Woodland, and Winters, as well as many smaller areas.  The county has […] 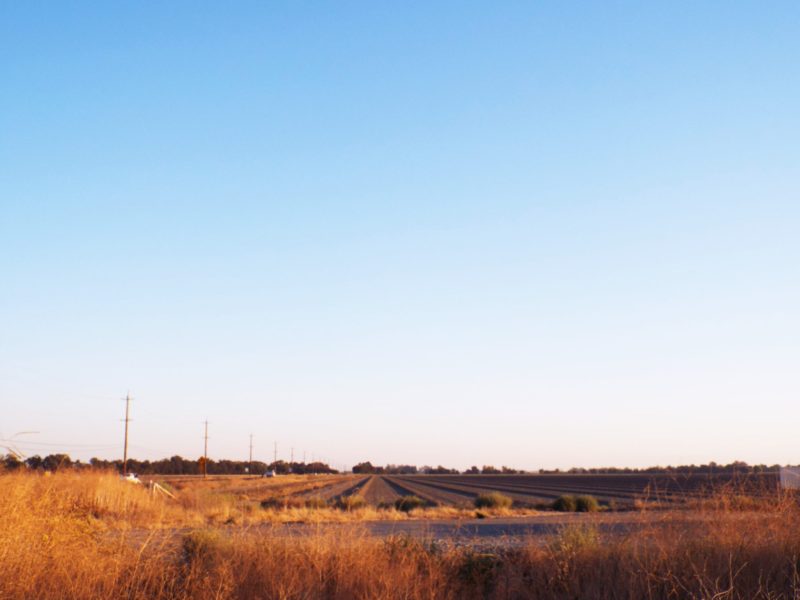 An acronym for “You only live once.” The word tattooed on Zac Efron’s hand. A Native American tribe. The word “yolo” means many things to many people. But to some members of Christian Brothers High School, it means home.

Yolo County encompasses Davis, Woodland, and Winters, as well as many smaller areas.  The county has become well-known for farmland, a rich sense of community, and lots of bicycles. Literally, bicycles everywhere.

“The YOLO jokes just never got old,” she says with a smile. “It’s really a tight-knit community.”

She has lived in Yolo County for her whole life, and currently resides in the community of El Macero. Being a lifelong Yolo native, it’s easy to see how Laura could become biased against people living outside county lines.

This is a reference to the three Junior Highs in Davis — Emerson, Harper, and Holmes. A true YoCo resident would find this hilarious.

Davis, Woodland, and Winters are all small cities, so there’s a neighborly and welcoming attitude in the air. For a bit of perspective, Davis and Woodland have about 55,000 residents each, compared to approximately 500,000 Sacramento residents.

In fact, she knows several members of the CB community through her Yolo County connections.

However, there are times when the community gets too tight for Laura’s liking.

“It gets annoying because sometimes I just want to get away from the people I go to school with,” she says. “If I go down to Target or the park, I’ll run into teachers, or Matt Desimone (’17).”

Another member of Yolo County, Mrs. Kelly Safford, emphasizes another convenience of living in a small town and the advantages in transportation that it provides.

“I can ride my bicycle pretty much wherever I want to,” she says.

Her hometown of Davis is often called the bike capital of America and has more bikes than cars. Along with the environmental and health benefits of biking, she mentions that “just getting around isn’t a hassle. As for getting around in Sacramento, you really have to plan ahead with traffic.”

Another central part of Yolo County is its rural setting.

“My favorite part of living in Yolo county is the natural aspect,” says sophomore Siena. “There’s a creek right by my house, and my favorite hangout is spending time swimming and walking along the banks…it clears my mind.”

“It’s really beautiful to get to the outskirts of it, the blue skies and agriculture, and getting to see animals,” adds Mrs. Safford.

Among the many positives of the Yolo life, there’s a big struggle that YoCo students and teachers face: their distance from CB.

For some, the daily commute isn’t much farther than some Sacramento residents. For Mrs. Safford and Laura, their Davis-Sacramento drive is about 20 minutes, but longer in traffic.

“Some of my CB friends think I’m crazy when I say that I live ‘all the way’ in Davis, but it takes me longer to get to downtown Davis than it does to jump on the freeway and get here,” Laura claims.

“[Davis] is probably a lot closer, as far as getting there, than people realize,” says Mrs. Safford in agreement. “But it’s that bridge mentality that makes it [seem] so far away, and in reality, it isn’t.”

On the other hand, some Yolo County residents really go the distance to come to school every morning. The drive from the small town of Winters to Sacramento takes a toll on Siena.

“On a good day, it takes me around 45 minutes one way. On a bad day…it could take over an hour,” explains Siena with a sigh. And that distance has its effects.

“I don’t have the luxury of sleeping in every day; I have to wake up at 5:45 every morning.”

Living in Winters also impacts her time with friends.

“There is definitely a disconnect when it comes to living out here, and it’s hard to balance my social life when I am so busy with school and have to commute back and forth on a daily basis,” she says. “I can’t just hang out, because ‘hanging out’ for me is jumping in a car and driving an hour just to spend an hour or so at a friend’s house.”

Clearly, Yolo County has its pros and cons, especially while attending school in Sacramento. Do the natural landscapes and close communities make up for the relative isolation and long distance?

“Is it worth it living here? There isn’t really a set answer; it has its upsides and downsides,” says Siena, weighing the daily dose of driving she endures. She does appreciate it when people recognize her sacrifice to attend Christian Brothers.

“When [people]  realize the distance I commute every day and the commitment I’m making to attend CB, they form more respect for me and my family, or they tell us we’re crazy, which is alright too,” she laughs.

Mrs. Safford, on the other hand, definitely thinks that the Yolo life is the good life.

“When I moved to Davis, I was thinking [that] there was something really special about that town,” concludes Mrs. Safford. “There aren’t too many places I would like to live, [and] I feel very fortunate to be here.”

As for Laura, she considers herself very fortunate to live in YoCo and attend CB in Sacramento.

“It’s honestly the best of both worlds, living in Yolo and going to school here. I live in an interesting and tight-knit community, then I get to come here for school and dance, and I am able to be exposed to amazing opportunities that you could never find in Yolo County alone.”