With the 2016 Rio Olympics over and gone, many of us wished that we could’ve been standing on that podium, receiving that gold medal while listening to the national anthem playing in the background. However, many of our fellow classmates and faculty have unique talents that they would medal in that would not be considered […] 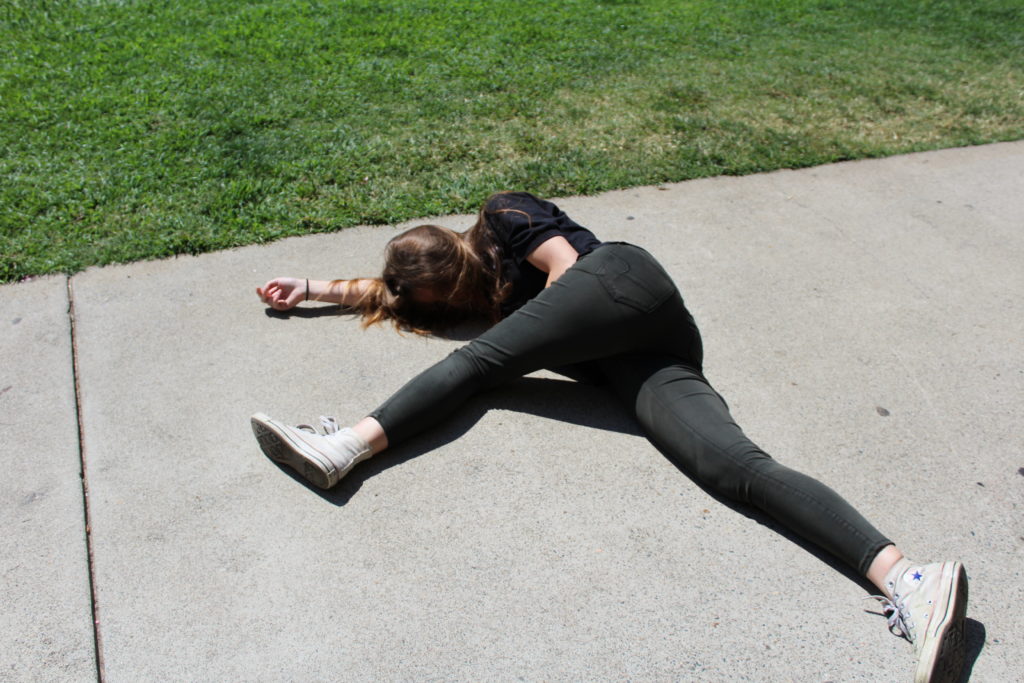 With the 2016 Rio Olympics over and gone, many of us wished that we could’ve been standing on that podium, receiving that gold medal while listening to the national anthem playing in the background. However, many of our fellow classmates and faculty have unique talents that they would medal in that would not be considered “Olympic worthy”.

French teacher Ms. Kelsey Wong ’11 imagines being on that podium and accepting her medal for an actual Olympic-sanctioned event. Marathon running would be her dream medal because, against popular opinion, she believes “running is fun.”

The legendary Mr. Bernie Eckel has a not-so-secret talent of lighting things on fire and setting off the fire alarms; however, his Olympic medal would be for “creating the biggest explosion ever”. When asked his reasoning behind this, his response came quickly: “Because it would be cool”.

Some of us hope to pursue a medal in something school-related, such as seniors Ian Ferrell (’17) and Harrison Daly (’17).  Ian’s gold medal would be for “something in theater because [I’m] a theater person.” We’ve all seen Ian shine on the stage, so it would be no surprise if he wins dozens of awards for acting in the future.

Harrison has high hopes for success in a different aspect. He hopes to win a medal for “watching a Holocaust documentary that is 8 1/2 hours long in one sitting” While this may not seem desirable to some, Harrison will clearly set himself apart from the rest of us in accomplishing this feat.

On the other side of the spectrum, Bonnie Robbins-Jonas (’17) and Mrs. Maureen Wanket have secret talents that all high school students can relate to. Like many of us, Bonnie would be awarded the gold medal for sleeping “because that’s what I do most naturally”. Sleeping is something that we all wish we got more of, especially during the school year.

Mrs. Wanket’s honor would be for another thing that most high schoolers have mastered: the art of wasting time on social media. She “dallys” on Pinterest and Twitter better than anyone she knows, even though she might have some competition from our fellow Falcons here on campus. 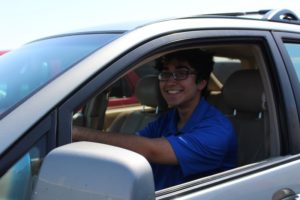 Student Council members Tudhvir Sekhon (’17) and Justin Dacanay (’17) would win gold medals for other interesting events. Tudhvir fantasizes of winning a NASCAR race because he’s always “the fastest one on the road anyways”. Justin decided to take a less strenuous path with his answer.

“I would love a gold medal for nothing,”he says. “It would be the easiest gold medal EVER.” If that was the case, we could all be famous gold medalists.

Our new principal, Mr. John O’Connor, has an idea for a medal that can easily be attained. He would love to “be a great role model to [my] children and student entrusted to [my] care at Christian Brothers High School.” Even in his first couple weeks here in California, he’s already making a positive impact on our community.

All of our fellow Falcons have mastered special talents. Some may be academic, athletic, or even completely random, however, as a community, we would definitely have the highest medal count.