Your cries have been heard and now they have been answered — this year, our athletics department has agreed to add men’s lacrosse to Christian Brothers High School. So why create the men’s lacrosse team now? “At one point [creating the team] really was not a viable option,” says Athletic Director Mr. Dale Milton. “This […] 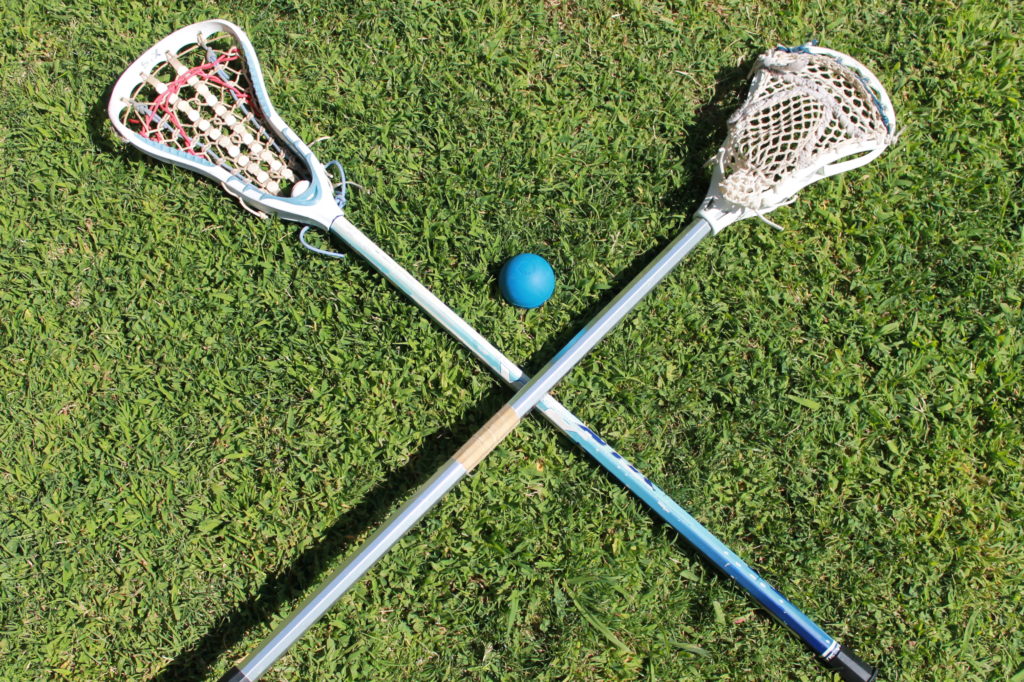 Your cries have been heard and now they have been answered — this year, our athletics department has agreed to add men’s lacrosse to Christian Brothers High School.

So why create the men’s lacrosse team now?

“At one point [creating the team] really was not a viable option,” says Athletic Director Mr. Dale Milton. “This started to become an option when women’s soccer and men’s soccer moved to the winter.”

This new team is a blessing for our community and because of the extra field space. Unfortunately for our seniors, this sport this year is strictly a Junior Varsity sport.

“We want to start out slow,” Mr. Milton explained. “We want to crawl before we walk, walk before we run — we want to make the right decision.”

However, for the juniors interested in the sport, Mr. Milton offers words of hope for a Varsity team next year:

“If [Men’s Lacrosse] is popular and the numbers sustain itself and it looks like we are going in the right direction, then we’ll try a varsity team.”

But would not having upperclassmen on this new team negatively impact it? Asher Bloom (’20) and Michael Ramirez (’19) have played and continue to play club lacrosse for several years. Asher confidently explained that the presence of the juniors and seniors “would be nice to have because of the leadership [they] bring,” but he thinks they can get by.

Michael stands tall with confidence and believes in himself and his fellow sophomores.

“We can bring some leadership to the team,” he says.

As these optimistic underclassmen get ready to take the field in a few months, Michael truthfully opened up with his concerns, but with his head held high, kept an optimistic attitude:

“I think there are four main concerns: 1. Team chemistry 2. Skill and stick work 3. Playing schools with established teams 4. Getting enough people,” he said. “It is going to be pretty rocky at first…It’s a new coach, new people, new everything…but once we get to the last half of the season, things will get rolling.”

Although realistic, Asher does not have many concerns as he looks into the future.

“I think [this year will] be a challenge, but this year is all about preparing ourselves for later years.”

Mr. Milton says that this year is going to be a building block for the following years. He mentioned that the coaching position has not been finalized, but believes with the right coaching, like Ms. Cheryl Flaherty and Mr. Scott Coyner with our women’s lax team, that this program will be a huge success and draw in even more students to our extraordinary school.

Men’s lacrosse is a new sport to our community filled with physicality, similar to rugby, hockey, and cross country as Asher puts it, but not as dangerous to the head and brain as football according to Mr. Milton. So if you are a male sophomore or freshman and want to be more involved in your Christian Brothers community, men’s lacrosse may be for you.

Try outs and conditioning dates will be announced soon, so keep your ears open. If anyone has any questions, feel free to ask Mr. Milton in the athletic office, and as Chris Rock once said, “Try everything. And if you don’t like something, you don’t like it because you tried it, not because you dismissed it.”