You are here: Home \ Community \ Featured Posts \ Ready To Flee The Flock?
Community
0

Ready To Flee The Flock?

It all started last May when the anxious junior class watched the seniors with pure jealousy. As the class of 2016 began to take their last finals, serve their last detentions, and count down their last few days, the junior class began to realize that unfortunately, they still had one more year to go. “I […] 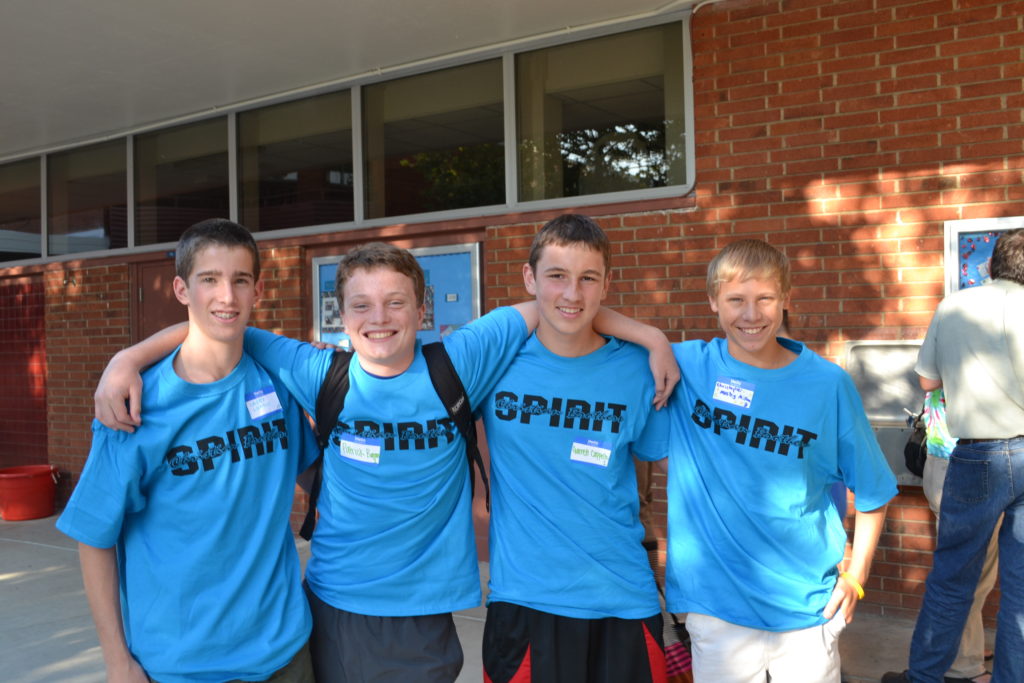 It all started last May when the anxious junior class watched the seniors with pure jealousy. As the class of 2016 began to take their last finals, serve their last detentions, and count down their last few days, the junior class began to realize that unfortunately, they still had one more year to go.

“I can’t wait to be a senior and finally get out of high school,” every class member of 2017 said. Was it just the senioritis talking or was the class really ready to leave the CB flock?

As the last year for the class of 2017 has begun, the anxious seniors they once were have had a sudden change of feeling.

“I have been ready to get out of high school since I committed to Fresno St. during sophomore year, but now that the time has actually come, I’m not ready whatsoever,” Megan Walaitis (’17) said quiveringly.

The last Holy Bowl for the class will come up, then the last homecoming, last prom, and finally when they each take those few steps across Memorial Auditorium stage for their last time together as a class. As seniors were asked what there favorite memory of high school has been, Sam Dixon (’17) trembled and said, “ooh that’s a hard one.”

Sam’s favorite memory so far has been working Lock-in with his fellow classmates.

“It was nice working in a serious aspect, but also being fun at the same time,” Sam reminisced.

Rudy Mendoza (’17) laughed and revealed the opposite was true for him.

“My favorite memory of high school was attending Lock-in as a freshman. It was my peak.”

As the students began to ponder the idea of their high school experience almost being over, shaking his head Brian Jose (’17) said that “although the days of high school seem like forever, the last four years have flown bye and I mean literally flown bye.”

Within a blink of an eye, the class of 2017 has gone from the bottom of the food chain to the top.

“I keep looking around to see someone older than me, but there’s no one. I’m getting old,” Rachel Obmann (’17) added.

The class has begun to realize that this is it. It is the last time to make everlasting memories and enjoy the little time they have left together.

“To all of the underclassmen and anxious juniors, work hard and don’t get caught up in pointless drama. It isn’t worth it and before you know it, it’s over,” Brian said

Although the contemplation of “do I really need to do this homework assignment?” has arisen within each of seniors’ minds, pretty soon it will all be a memory. Instead of chapter assessment questions in Mr. Boylan’s class or Spanish workbook pages in Cap’s, the students will be fighting to compete in the real world.

Cherish the time you have in high school because before you know it, you are going to be a little Falcon in a big nest, in a random new city. Let’s get it, Class of 2017!