For many Christian Brothers students, listening to music is a way to get pumped up for a sports game, make homework more bearable, or combat a bout of boredom. But for Mr. Tomás Capogreco ’86, music is life. Whether jamming on the guitar, listening to his favorite rock and roll bands, or introducing the silky voice […] 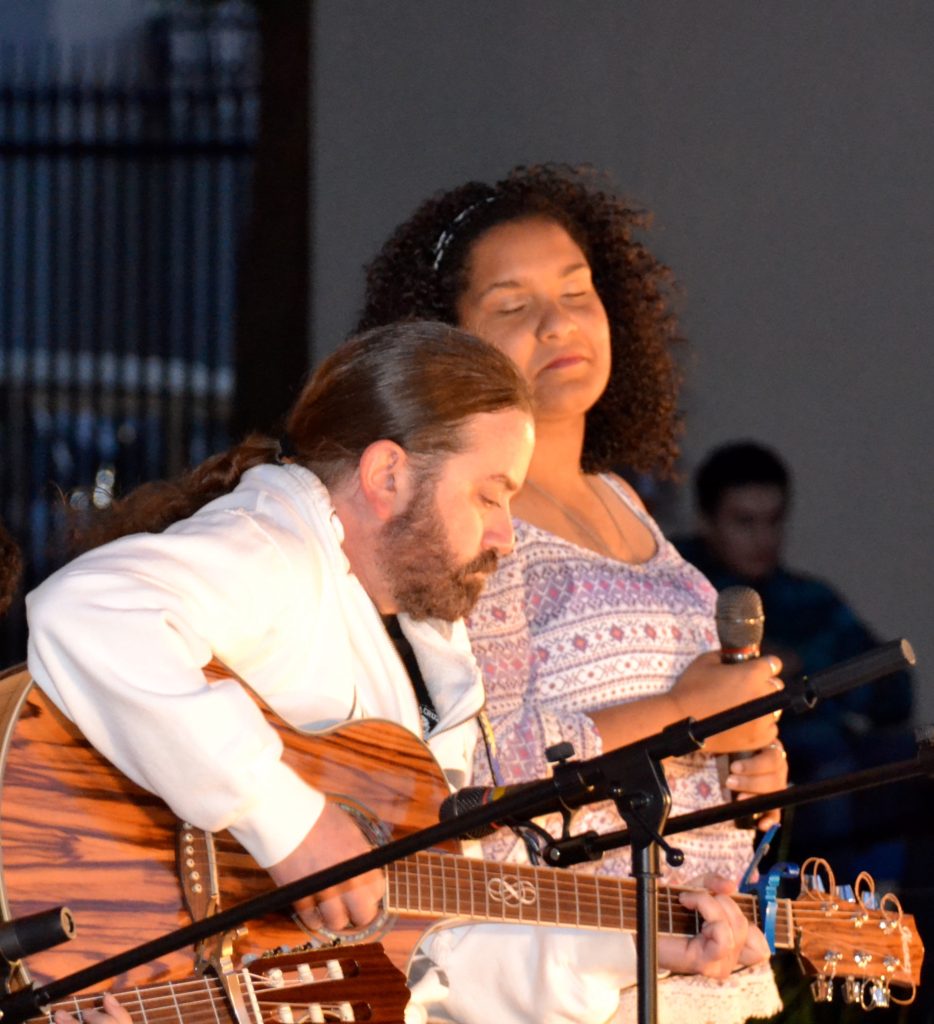 For many Christian Brothers students, listening to music is a way to get pumped up for a sports game, make homework more bearable, or combat a bout of boredom. But for Mr. Tomás Capogreco ’86, music is life. Whether jamming on the guitar, listening to his favorite rock and roll bands, or introducing the silky voice of Maná to his students, the well-loved Spanish teacher makes sure music is prominent in every aspect of his day.

Mr. Capogreco, or Cap for short, wasn’t exposed to music by luck or chance.

Cap’s mother exposed him to Spanish and mariachi music at a very young age, yet in the end it was rock and roll that captured his heart.

“Having older cousins that were into rock music, I got into rock music as well. I remember myself as a young kid doing air guitar in front of the mirror wishing I was a rock star,” he said with a laugh.

“I was attracted to all of these big, over-the-top characters, you know, like Freddie Mercury, Jimmy Page. I mean, as far as singing goes, Freddie Mercury has one of the greatest voices ever in my opinion.”

And Cap certainly has the perspective and experience to make these judgments, having gone to over 200 concerts. Yet if there had to be one singer who most influenced his life, it would be Prince.

“Ever since I saw him live, it set the bar, it set the standard,” he says. “His Purple Rain concert was the first concert where I was absolutely floored. He had this ability to hold thousands of people in the palm of his hand.”

Now a devoted guitar player, Cap enjoys spending his free time not only listening but just flat out jamming.

“It’s an outlet for me. It relaxes me if I have angst,” he muses.

Music is the main way in which he expresses himself, as he also enjoys writing songs.

“I’ve been inspired by love, even though it sounds cheesy,” he chuckles. He also mentions being inspired by his travels and community work. One of the songs that he wrote best known by his students is called “Bienvenidos a Tijuana,” or “Welcome to Tijuana,” which describes a community service trip he took to the Mexican border city with a Spanish class back in 1999.

“Any time there is a big event in my life, I tend to respond to it through music.” 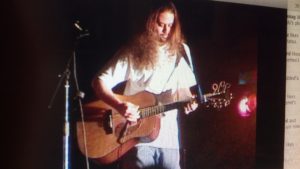 But how does he translate all of this into the classroom? By exposing his students to the Latino and Hispanic culture through music.

“When I try to introduce songs, I try to pick songs that are catchy and that the kids like.”

And although a very unique way of teaching, it’s certainly effective. Not only are his students more motivated to learn the language, but they also fall in love with the songs.

“Everybody is always excited to hear the newest song I have to play,” he says. “In fact, I’ve had kids come up to me and tell me they’ve downloaded every song I’ve played!”

“It’s cool that he is so proud of his heritage and Mexican music. In a way it makes the course more hands-on,” he states. “We would always look forward to coming to class, learning new songs, and discovering the meaning of the words.”

One such song, “En el Muelle de San Blas” by Maná, has become an absolute staple for Spanish students at CB.

“I remember several occasions when I was driving through the parking lot in the morning and people [were] blasting the song in their car,” Rudy recollects.

“It’s the first song I play every year,” Cap laughs. “I don’t know why but everyone just loves it.”

As a result of such a love for music, Cap has ultimately created a legacy for himself at Christian Brothers. It’s such a unique and specialized legacy that will never be lost. So even if you don’t enjoy singing or plucking a guitar, even if you don’t take Spanish, and even if you don’t like music, it’s still worth listening to the incredible sound and style of this beloved Spanish teacher that has found its way into the hearts of CB students and alumni everywhere.