So Twitter doesn’t actually count as a legitimate news source? CB students are lacking knowledge about world events. A couple weeks ago, Ms. Mary Bowers presented our Senior Literature & Composition class class with a story about the continual Israeli and Palestine power struggle. To her surprise, almost the entirety of my sluggish A set has not […] 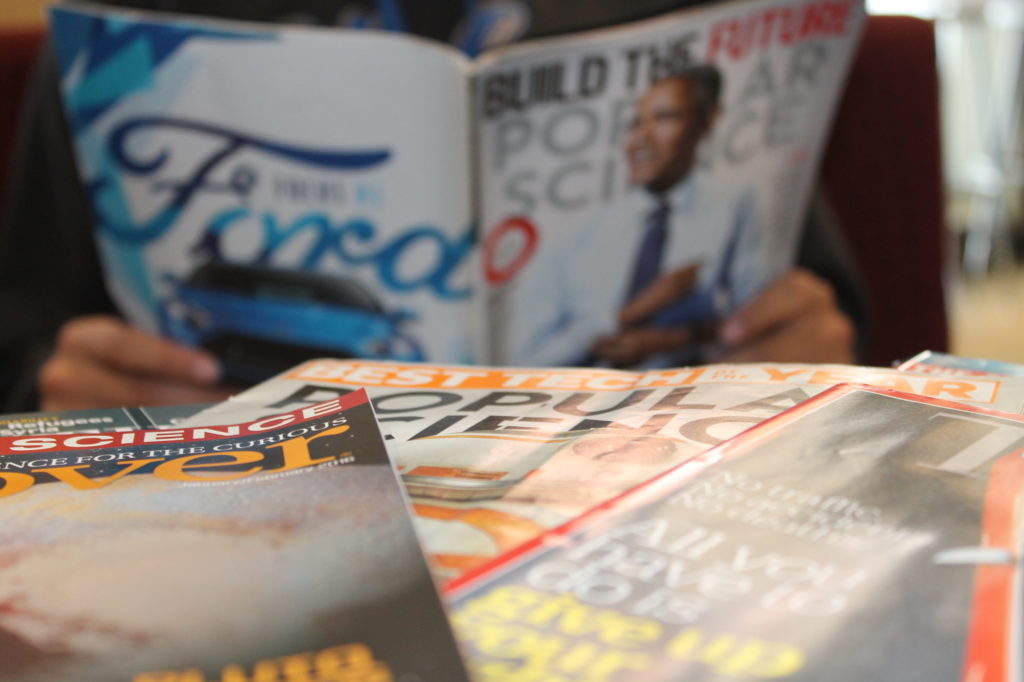 A couple weeks ago, Ms. Mary Bowers presented our Senior Literature & Composition class class with a story about the continual Israeli and Palestine power struggle. To her surprise, almost the entirety of my sluggish A set has not been aware of the ongoing conflict that has burdened the Middle East for decades.

She began to show us PowerPoint after PowerPoint in attempt to help us get a basic understanding of the conflict. I came to the realization that despite the fact that this violent conflict that has taken place long before our generation was born, we had no idea of what was happening in the world around us — or at least good majority of us didn’t.

Unless something spreads around Twitter like wildfire or people are constantly talking about it, major events go unnoticed to most.

But keeping up with the news is not as hard or tedious as it seems. Senior Luci Plazibat (’16) makes watching the news just as much a part of her morning routine as brushing her teeth and eating her breakfast.

She regularly keeps up to date on the news and makes it a central part of her morning because to her it is a necessity to be informed on current events. Luci has acquired a liking for BBC News because in her opinion the British news source has proven to be the least biased.

“I started reading [the news] because so much is happening in this world and not a lot of people know about it,” Luci says. “You know all the big things that happened but there’s so much other little stuff that’s happening in other countries that we never hear about and that’s what I find more interesting.”

Luci is not alone — Elmer Lizarde (’16) has shown his interest in current events in his weekly KBFT segment World News. His segment aired every Monday and set aside five minutes of the KBFT program to keep the CB students and staff up to date on the pressing issues happening in the world around us.

The well spoken senior emphasized that being aware of the world we live in is crucial to helping gain a footing in a classroom setting.

“If you don’t really understand what’s going on in the world right now, you’re putting yourself out of the equation,” he says. “It’s necessary to be able to voice your opinion, but if you don’t understand the facts then everything you say is irrelevant. There’s the saying, ‘your opinion is only as good as the facts that back you up’.”

Elmer is aware of the necessity of keeping up with the news. He keeps up with ongoing world events by listening to NPR on the way to school — which for him is about a 35 minute commute with little to no traffic.

Mr. Chuck Zannetti doesn’t blame our generation for not keeping up to date with current events.

“There are very few students that are really aware of what’s going on,” the religion teacher says. “I think it’s partly normal because when I was in high school I remember I wasn’t all that interested in the news.”

The next time you are flipping through channels hoping to find something to watch, try watching a news program for a few minutes. You might be surprised how much you can learn about what’s going on in the world in only a few minutes.