Goodbye weepuls and pigs, hello running shoes and fun costumes.  For many years, CB has held a month long magazine drive that has raised money for clubs, sports teams, and tuition. But this year, CB has decided to try something new: hosting our very own 5k run to raise money for the school. Sacramento is […] 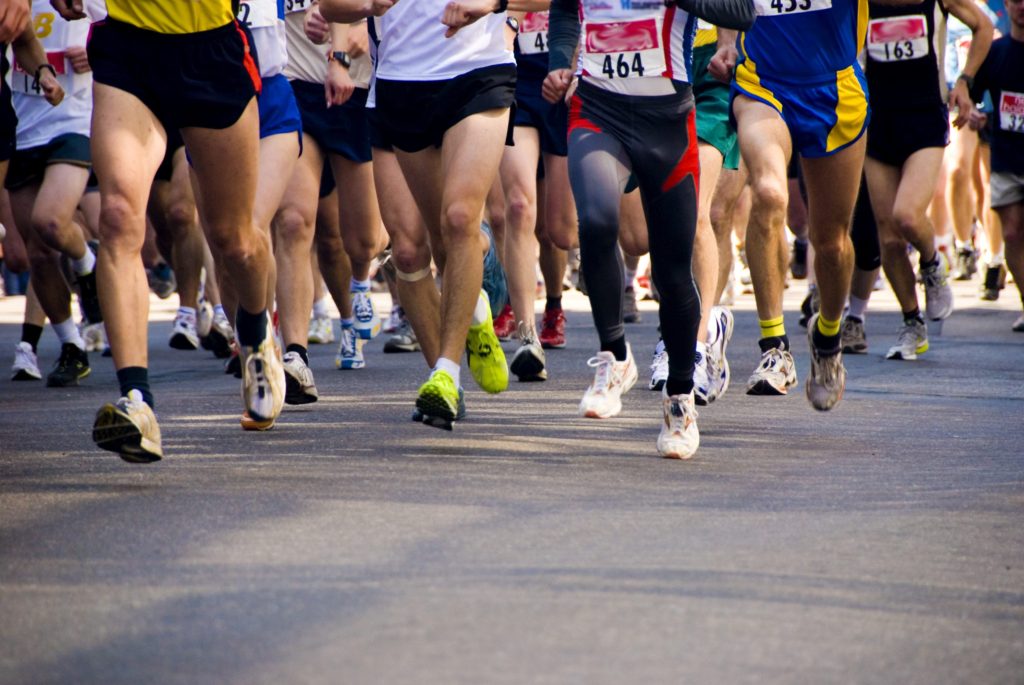 For many years, CB has held a month long magazine drive that has raised money for clubs, sports teams, and tuition. But this year, CB has decided to try something new: hosting our very own 5k run to raise money for the school.

Sacramento is home to Run To Feed The Hungry, the country’s largest Thanksgiving Day race, and CB has continually gathered a large team that flocks to participate in the run. So why wouldn’t a fun run be a huge success?

At least that’s what Director of Advancement Mrs. Nancy Smith-Fagan believes – and she’s not wrong. There are already several Alumni Facebook pages that are blistering with excitement and friendly competition.

“A lot of Alumni want to participate and we have the wine tasting, but you have to be over 21,” Mrs. Smith-Fagan says. “Not everybody can come to that, but young alumni are already super excited about this.”

But the CB community is not alone with excitement for this event. The event has caught the attention of others as well.

“People are already interested. I have people calling me and saying we’d like to sponsor your event,” Mrs. Smith-Fagan disclosed.

Aside from bringing together all ages of the CB community, the Fun Run can potentially be extremely beneficial to the students — even more so than the magazine drive.

“Except from the race permit that we have to pay to the city, we keep 100% of the proceeds, unlike the magazine, where we keep 50% of the proceeds.” Mrs. Smith-Fagan ensures. “We wanted to create an event where all the money comes back to the school. All the money helps the students.”

The race is planned to have a costume contest for individuals and teams as well as a raffle for multiple prizes. The collection days for the race are February 10th, February 25th, March 10th, and March 16th. The Falcons plan to take their mark on April 2nd at William Land Park. Break out your best pair of running shoes and your favorite sweatbands because the Falcon Fun Run is sure to be the race of a lifetime.