You are here: Home \ Community \ Featured Posts \ The Boys And The Beard
Community
0

The Boys And The Beard

Beards (and subsequent dress code violations) are the new style for CB boys. Will there ever be a change in this dress code policy? 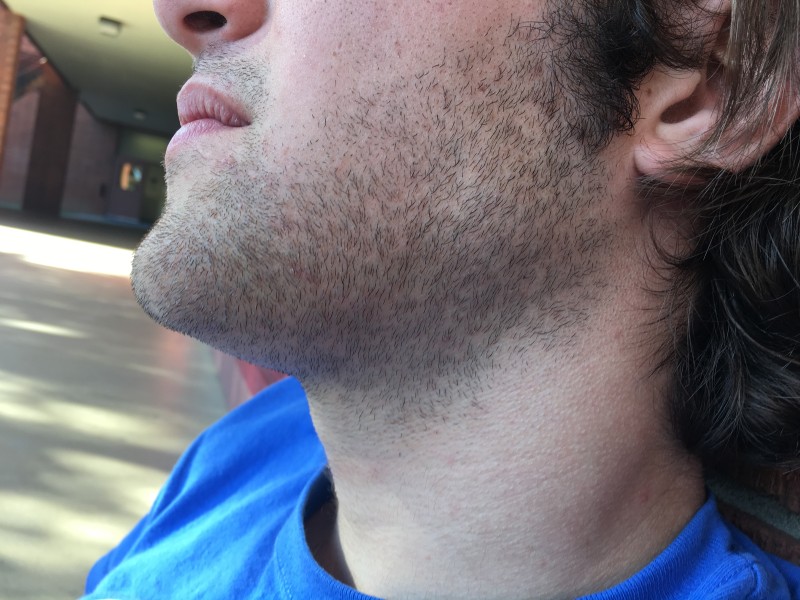 Beards and man buns are the new style for CB boys. However, beards are considered to be out of dress code in the CB handbook. So our CB boys are only allowed to rock half of the “untamed man from the woods” look. Instead of the boys looking like miniature Jake Gyllenhaal’s, our boys look like his equally famous twin sister Maggie Gyllenhaal.

What CB’s administration does not understand is that the man bun does not work without the beard. The Talon asked former dean Mr. Dave Levasseur why beards are out of CB’s dress code.

“It falls under the physical appearance category, so the thought is to teach young men how to shave, so it’s a life lesson that they can learn here as they are moving through high school how to be clean shaven,” he says.

Mr. Levasseur relates having a clean, well-shaven appearance beyond high school to experiences in life.

The science instructor elaborates on the subject by applying the “no-shave” rule to MLB, in which certain teams have policies about facial hair.

Teachers often say that beards are out of dress code because they are unprofessional. However, Mr. Levasseur thinks differently.

“I would argue that beards can be professional. Our dress code changes all the time, every single year, so I wouldn’t be surprised if there was a change as far as facial hair if that was like a big thing,” he predicted, before adding “I think it is a discussion that should be continued. But I don’t want to speak for the current people who write the dress code books.”

The punishment for having a beard has recently changed. Instead of asking CB boys to shave their faces, the administration gives the boys a dress code violation and they are forced to serve detention.

“There was a time when you would give someone the razor and they would go to the bathroom and shave, but then they would get cut and there would be like blood in the bathrooms cause they weren’t really sure how to shave so we stopped doing that and just started giving them a dress code violation,” he stated.

“Beards are majestic and they are manly and it just makes a man look 100 times better,” he says.

Efrain also commented that the dress code is out dated and unrealistic.

“I think the dress code is out dated because beards are really in right now and there is a lot of guys that can grow a really cool beard but they can’t. However, they are allowed to grow mustaches which are gross,” he states.

Efrain also expressed his thoughts on CB’s new policy of getting dress coded instead of being asked to shave.

“I would rather have them make me shave because I don’t want to be dress coded and have detention,” He says. “It’s a sad tragedy.”

The Talon regrets to inform all CB boys that beards are still out of dress code. But remember boys, the beard does not make the man…the man makes the beard.