You are here: Home \ Community \ Featured Posts \ Is The First Always The Best?
Community
0

Is The First Always The Best?

Football games, spirit weeks, homecoming, and Christmas? Or Valentine’s Day, spring break, and prom? The Talon went to find out which semester at CB is better. With first semester coming to a close, many students are sad that the best part of the school year is almost over. There are many students at Christian Brothers […]

Football games, spirit weeks, homecoming, and Christmas? Or Valentine’s Day, spring break, and prom? The Talon went to find out which semester at CB is better. 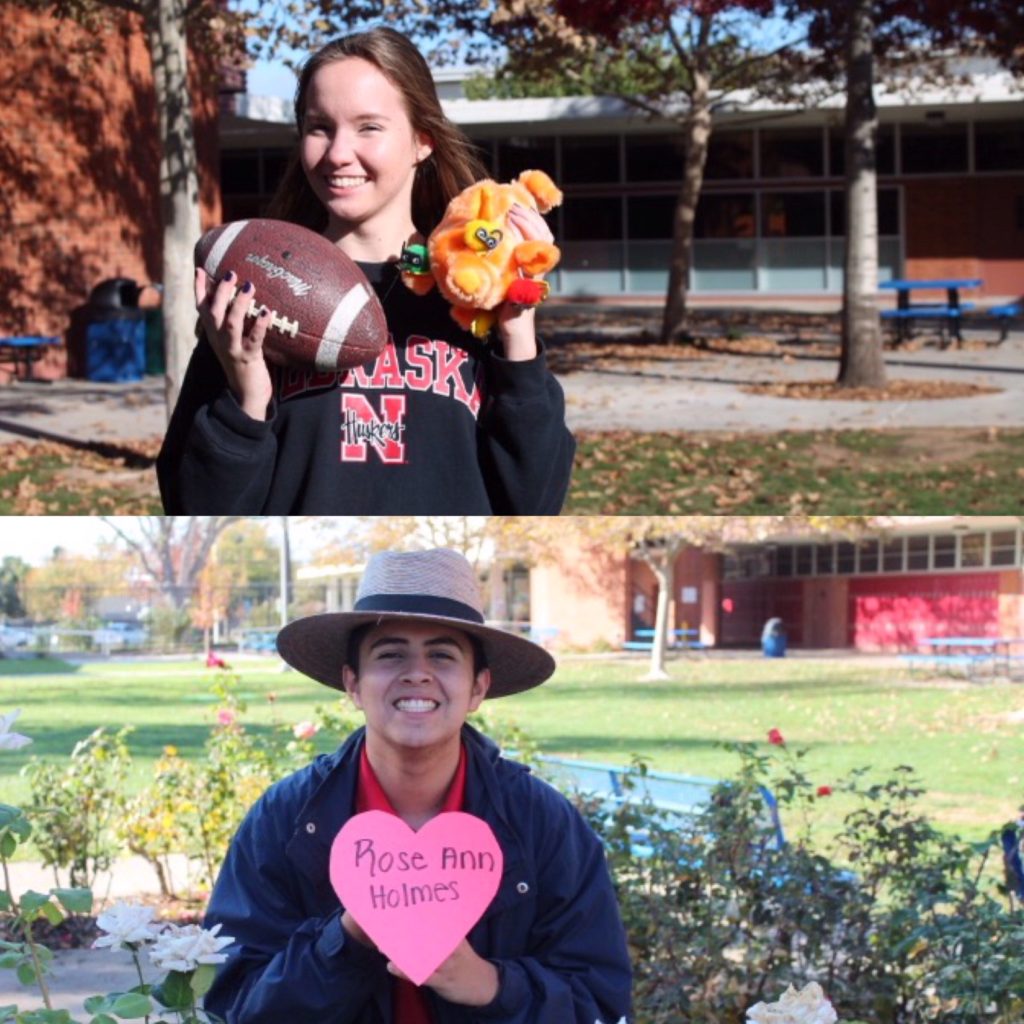 With first semester coming to a close, many students are sad that the best part of the school year is almost over. There are many students at Christian Brothers that would say first semester is definitely better than second; perhaps it’s due to the multitude of student activities and special events or the numerous three day weekends and days off.

Maci Meyer (’16) agrees with the idea there’s a lot more to do in first semester.

Spring semester may seem boring and bland for Maci, but Ceto Munoz (’16) begs to differ.

“In second semester I feel like we have a lot more spirit days, like Valentine’s Day,” he argues. “And second semester, we have prom. That’s very exciting.”

“I like second semester better because there’s a light at the end of the tunnel,” he comments. “First semester is great, but it’s a little bit of the grind.”

First semester is often seen as an easier semester academically, mostly due to the limited amount of time in class and extra days off to get work done. With all the days off and shortened sets for spirit days or all-school lunches, it seems as if the students don’t get as much time in the classroom as second semester.

“October’s a hard month to get anything done. There’s a lot of stuff we need to have like homecoming and staffings and we just end up shortening days or we have days off,” Mr. Hood explains. “It’s less time in the classroom a lot of the times with those days off or shorter sets.

“And in [late fall, early winter] it starts getting dark at like 5,” the history teacher added. “I can’t stand it.”

From dances to sporting events, spring semester also has plenty of social events for students to attend.

Towards the end of the year, a lot of students do feel that the workload is lightened up a little, possibly due to the fact that teachers are getting worn out as well.

“Second semester [stinks] in the first month, but then after that you only have four months after that before the end of the school year,” Mr. Hood shares. “Those last two months, you’re just coasting. It’s wonderful, it’s sunny.”

Matt Marengo (’17) sides with Mr. Hood and adds, “I’d say second semester is better because school’s almost out and it’s closer to summer.”

Maci added that “Matt just likes second semester more because he doesn’t play any sports and we get to hang out more.”

Despite the debate over which semester is better, one thing that all member of the CB community can agree on is that both semesters at Christian Brothers are pretty great.