Do you like slow pitch softball? Probably not! But these photo shopped images and interview insight with CB’s “finest” might change your mind. Men’s slow pitch softball: a sport intended for the mentally elite and physically average. The class of 2015 was influenced by the great dads before them and joined what seems to be […]

Do you like slow pitch softball? Probably not! But these photo shopped images and interview insight with CB’s “finest” might change your mind. 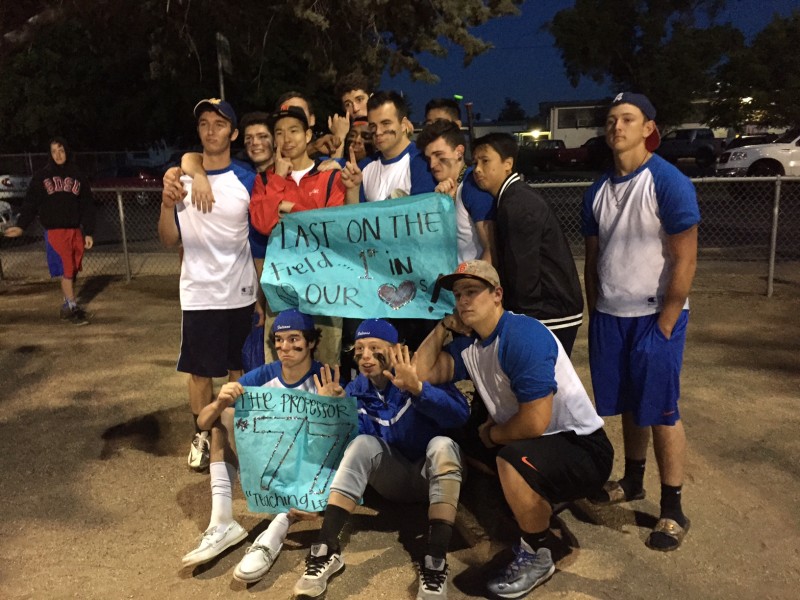 Men’s slow pitch softball: a sport intended for the mentally elite and physically average. The class of 2015 was influenced by the great dads before them and joined what seems to be a 40 years of age requirement league located in West Sacramento.

This team is all about hard work and dedication, participating in many workshops and camps led by the professionals to make them professionals themselves. Brent Hosoume (’15) and Collin Chan (’15)  seasoned coaches retired from the MLB, gave the boys a mantra on the field “sacrifice your body” and “doing anything to get the extra runs is a must for this team”. Thirteen conditioned machines run with the Average Joes wolf pack and six of them give the Talon a back story to their team names.

Madison Winn (’15) otherwise known as “Sunshine” says that his nickname on the team is an accurate representation of who he is as a person. Though their losing streak is less than impressive, it is their attitude through a tough game that brings the tears to my eyes. Although he admits to getting a little aggressive on the field, Sunshine must remind himself scouts are watching.

Hunter Hershey (’15) or more familiarly known as “The Professor” says that these Monday night fan filled games are what he looks forward to. This name derives from the need to have to “teach lessons” at his short-stop position and says he completely embodies his persona as he steps on the field. When asked what helps him get through a tough game his response, he says “[the games] are all tough, speaking in terms of the score.”

Camden Belliveau (’15) greets his fellow moose family with open arms, as they are the animals that taught him everything he knows about the slow pitch game. Camden’s name was dubbed upon him from his “idiot friends”, more specifically Carter Mehlhop (’15) and Hunter because he’s “Canadian”. Contrary to his name he shamefully admits he does not live out the moose role day by day, tsk tsk Camden.

Corey Louie (’15) goes by the shocking and greatest plot twist of all time, get ready for this: “Ichiro”. He is truly the doppelgänger to the MLB slugger Ichiro Suzuki with a bat and a flag always by his side. Giving both Japan and American slow pitch fans exactly what they want — hard hits and slow pitches on the mound. 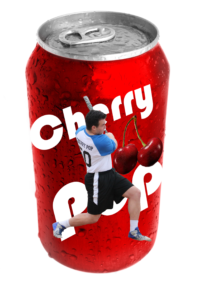 Kyle Cherry’s (’15)  fame name is “Cherry Pop” — understandable and not that surprising giving his last name ,but still the effort is there, kinda like the team! Effort is key to dominating in any softball league. Third basemen are known for keeping the team on track and together and getting endorsed by less than popular soda brands. 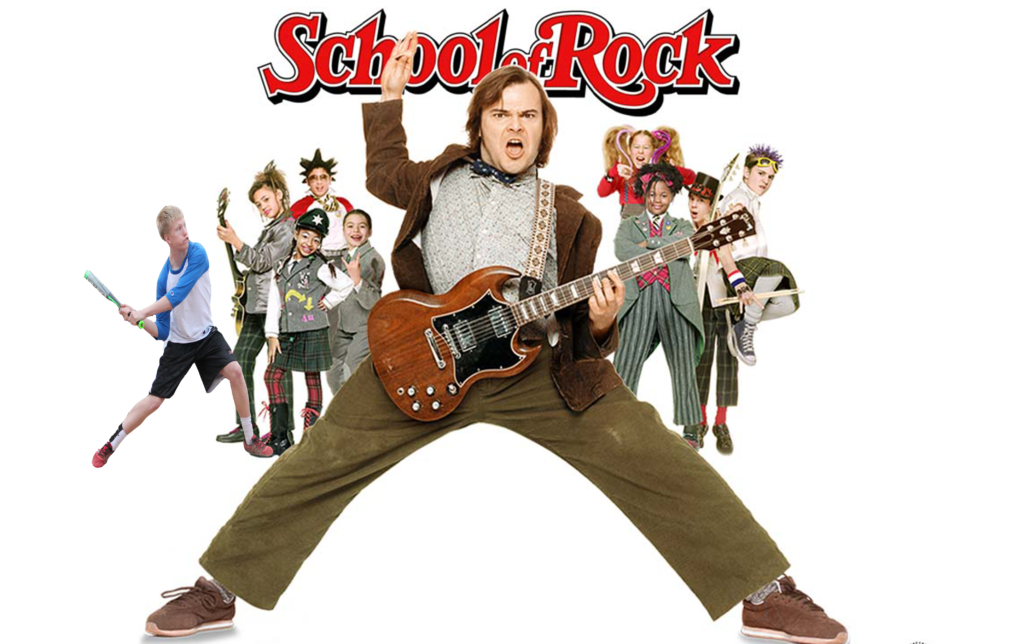 His name is Jack Barnes (’15), but you better not call him that to his face — he prefers “Beej”. Scholarly behind the plate and in school, his name originates on the Scholars Disneyland trip from fellow colleague Nick Garcia (’15). Jack’s home IS the field, giving him sickness when he is away for long periods of time.

I am sure now I have converted tens and tens of you into die hard Average Joe’s slow pitch fans. Sadly, no you can not buy gear at Sports Chalet but you can give these lovely men a high five in the hallway! I can say as a first hand slow pitch softball commentator, that these boys have what it takes to be remembered as middle aged softball legends.