You are here: Home \ Community \ Featured Posts \ Uncategorized \ Has The Time Come For 51?
Community
0

Is it possible that the Golden State could be split in two? (image courtesy of Creative Commons) There is a movement in the northern part of state to break off from California and form the state of Jefferson.  Made up of counties from Southern Oregon and Northern California, the State of Jefferson would provide representation […]

Is it possible that the Golden State could be split in two? 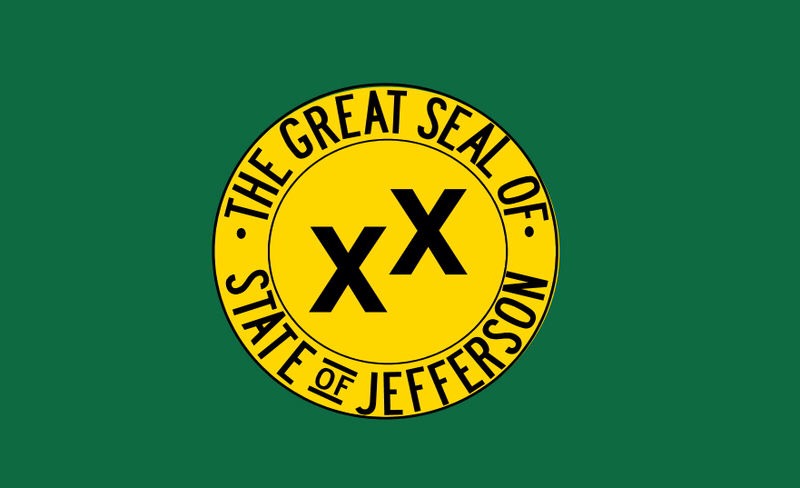 There is a movement in the northern part of state to break off from California and form the state of Jefferson.  Made up of counties from Southern Oregon and Northern California, the State of Jefferson would provide representation for citizens who believe they are underrepresented, free from the laws passed by Sacramento and Salem in favor of more conservative ones.

Dividing the state would require votes from both state and federal governments and strong support from Californians especially. But is the formation of this “secession” from California supported on the CB campus?

“It’s great that they support the movement, but I don’t think it is viable for California overall,” the senior says “We are stronger as one state than we would be as two.”

California is one of the world’s strongest economies. Dividing the state would compromise that and could effect the states economy and growth.

Although keeping the state together may benefit California, dividing it could help the Northern Californians.

“I hope it becomes a state,” says AP Government instructor Mr. Dan Carmazzi (’71). “California needs to be split up — it is ungovernable and too big as it is now.”

“A lot of times the counties and voters in the rural areas in the north are left out in the cold in terms of resource, funding and representation,” he adds.

Others on campus share this concern for the citizens in Northern California.

“A lot of people in this state are utterly and completely ignored,” says Ms. Mary Bowers. “You have politicians who represent the state who have never been there. I don’t think it is going to happen, but I understand their frustration.”

The idea of the state of Jefferson has come as a result of many polarizing issues dividing the state. People in Northern, Central, and Southern California have varying opinions on issues like water, gun control, and infrastructure.

Realistic or not, the idea of Jefferson is one held by many in Northern California and the movement will continue as long as the people in the region feel underrepresented.