You are here: Home \ Community \ Featured Posts \ Embracing Fall, Leaves And All
Community
0

Embracing Fall, Leaves And All

An ode to Autumn. When you live in the Sacramento are, the lingering heat of the summer often relegates Autumn to a short period, occurring sometime during the end of October and into November, quickly leaving us with a cold, damp winter. But, during that magical transition time, the 80s cool to the 60s and […]

An ode to Autumn. 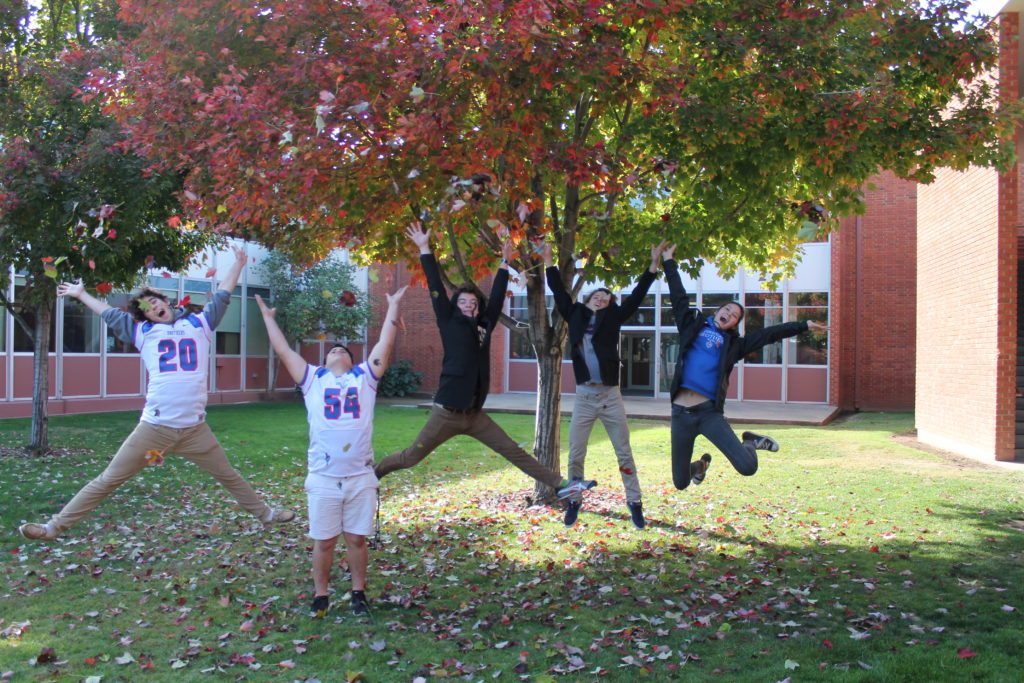 When you live in the Sacramento are, the lingering heat of the summer often relegates Autumn to a short period, occurring sometime during the end of October and into November, quickly leaving us with a cold, damp winter.

But, during that magical transition time, the 80s cool to the 60s and the majority of the trees turn somewhat yellow or somewhat orange and for a moment… it’s Fall… ish.

Though Fall comes and goes, it’s still one of the most anticipated times of the year.

This year, Fall has been toying with us. A cool day here, a heat wave reminiscent of August there. But perhaps, in mid-November, we can finally say it’s that time of year. Leaves are changing, days are becoming chilly, the nights draw in, holiday decorations are going up, the cable knit sweaters are rampant, and the all-famous Pumpkin Spice Latte is back at your local Starbucks.

It’s no wonder why people have an autumnal obsession, and the craze seems to grow exponentially each year.

Even though all seasons have its individual charm, autumn has a very particular beauty. The season is marked by all kinds of tell-tale signs.

First, there is the autumnal hues.

“The burgundy, the maroons, and the forest — I’m a little bitter i cant wear mustard,” she laughs. “its unfair, they should take that color out.”

For many students at Christian Brothers, Autumn is a favorite season. Trading in their summer shorts and T-shirts for cardigans and corduroys galore, they often use Fall as a means of showing their fashion.

But in addition to the fashion, climate changes, and eruption of colors, Fall prompts many other changes.Sundays take on a whole new meaning in the Fall for many households: baseball season is over, and efforts are concentrated in fantasy football and the big games.

Your sleeping experience is guaranteed to be positive. The hot and muggy nights your bedroom are over, and you can actually take out your comforter from the closet. Apple picking rules, which then turns into cider which somehow turns into donuts. Or maybe if you’re a teacher, you’re just looking forward to the annual no shave-November.

Hannah Palmer (’15) anticipates the season because “it’s almost the time when I’m not expected to leave my house.”

It’s true, we do not get much of an Autumn, and November in particular tends to be the underdog of the 12 month cycle, overshadowed by the prospects of December.

So since we don’t often feel Autumn in the air, it tends to be more of a season that we feel in our being. Perhaps we’ve just grown to love anything associated with Fall — days and nights spent with friends and family at the pumpkin patch or Apple Hill or local harvest festivals, getting cozy, sipping your caffeinated beverage while indulging in your favorite book or  marathons on Netflix.

So put on a sweater, grab some cocoa — and embrace the greatest season of the year.