You are here: Home \ Arts \ Featured Posts \ No Limits With A Liberal Arts Degree
Arts
0

No Limits With A Liberal Arts Degree

In today’s job climate, liberal arts degrees seem to have a bad rep. But they aren’t without benefits. As the price of college continues to soar, there is a growing emphasis on college degrees that will immediately yield a job and pay off the mountain of debt accumulated in your four plus years. Overshadowed by […]

In today’s job climate, liberal arts degrees seem to have a bad rep. But they aren’t without benefits. 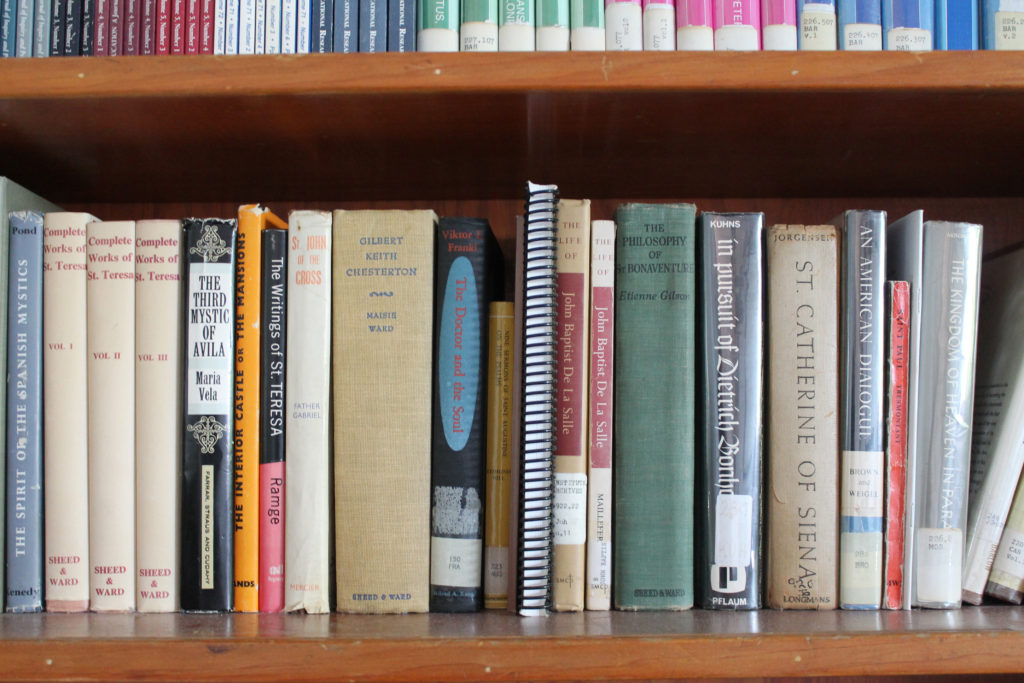 As the price of college continues to soar, there is a growing emphasis on college degrees that will immediately yield a job and pay off the mountain of debt accumulated in your four plus years.

If you’ve graduated with an English degree, chances are you’ve heard these questions from your incredulous peers:

“How do you plan on getting a job?”

These questions aren’t exclusive to just English majors — liberal arts degrees of all kind such as history, psychology, political science, and religion alike are victims to these types of questions.

Though these realists and idealists who are skeptical of liberal arts education probably mean well, is there a legitimate concern? Are colleges turning their students into well-read philosophers with no real-world readiness?

True, Liberal Arts degrees won’t prepare you for a specific career like engineering would, but that’s exactly why students are turning to them — because it isn’t specialized. This field of study serves as a foundation for a myriad of careers without being too narrow.

It’s a universal field for two big reasons: it shows you’re exquisite, analytical, and creative — that you’re a thinker. The other reason is that it makes you a good communicator. The classes don’t necessarily teach you anything that can be directly applied to an average office job, expect maybe APA formatting. But it teaches you how to think, and aren’t critical thinkers exactly what employers are looking for?

Indeed, since the onset of the recession, many students in the modern age have encountered urgent advice — sometimes pressure — to major in something that they aren’t particularly drawn to or good at to in college, simply because it’s “practical.”

But there’s a clear fallacy here. Who sets the parameters of practicality?

It’s no surprise that society has identified certain fields as being the most “practical”, typically those in the sciences, economics, business, and engineering. I suppose this is understandable, as we live in a world in which our country’s future economic vitality relies on work in such fields.

Still, this begs a question: is any field of study inherently practical for every individual?

To Ms. Mary Bowers and Mrs. Maureen Wanket, two members of the CB English Department, the answer is no.

“When I was your age, the pressure of college and majors wasn’t that big of a deal,” Ms. Bowers reasons.

It seems Ms. Bowers has seen and done everything. She majored in communication arts and film-production, and got her minor in English.

Her junior year of college, she studied abroad in London at a Shakespeare Institute, and later even took part in Shakespeare play productions. It’s no secret — or surprise — how she has grown to love Shakespeare. Oh, and you may have heard she won Jeopardy one time.

“History was always my favorite subject — I loved literature, and I was a good writer,” Ms. Bowers explains.

Ideas were always alive in her large family, which fueled her passion that never seemed to dull as she grew up.

“A goal of mine was to be a renaissance woman — to hold a conversation about anything with everyone on some level” she explains. “It was always important to me to know a little about the arts, culture, politics, and history, to not have this idea that we are disconnected. It allows me to put things into perspective–It opens the world up.”

Accusing the study of Liberal Arts as impractical seems a bit dubious after reading about Ms. Bowers’ successes.

As an English major, acclaimed writer, and a teacher that is loved school-wide, Ms Wanket has been successful with her liberal arts degree.

“I just assumed I would get my degree and become a teacher,” Ms. Wanket says with certainty. “My natural love for reading and writing took me this way.”

The English instructor says that it is unwise to assume a liberal arts degree is impractical when in this economy, there is no guarantee with any type of degree.

“The economy is based on things you will learn in a liberal arts education, it’s an old school thought to get a degree and assume you’ll be guaranteed any kind of living. That’s not true anymore,” reflects Ms. Wanket. “The new economy is based on the value of narrative and design and meaning–invention and creativity. And a liberal arts education trains you to think critically and to think original thoughts and to see meaning and to seek meaning.”

By now you may be thinking “but reading and writing isn’t my thing.” Like any other field, what leads people down this path of study more often than not is their inherent love for these subjects.

If someone feels inclined to pursue pre-med or biochemistry or aviation or underwater basket weaving, by all means, live your dream.

It  just suggests that pre-med students should also not assume that majoring in the sciences paves the way to medical school. Nothing is a guarantee.

What it comes down to is not so much your major, but consequently, how sharpened your mind is and how hard you’re willing to work. And a bit of luck won’t hurt. As the old adage goes–it’s not about the courses you take, but the hands you shake.