To the Seniors, to the wall, till the spirit runs down these halls. The Senior Wall. What is it? Well, it’s a mural of course. But what does it mean to everyone else? Every year we see the slow addition of color, giving life to the dull, white colored wall. Not many, in fact, know […]

To the Seniors, to the wall, till the spirit runs down these halls. 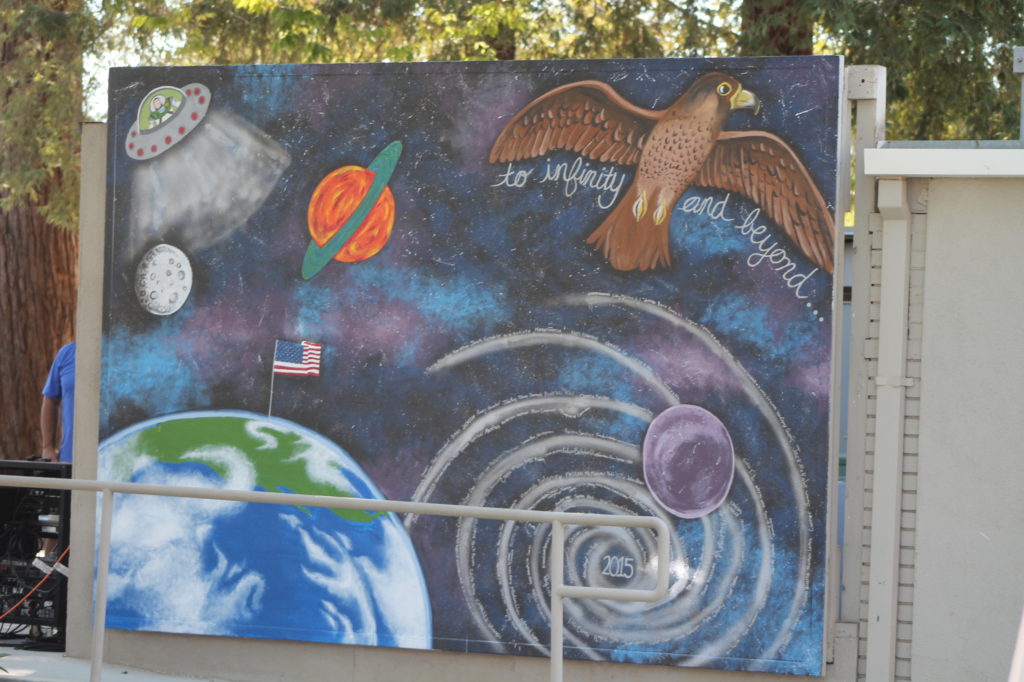 The Senior Wall. What is it? Well, it’s a mural of course. But what does it mean to everyone else? Every year we see the slow addition of color, giving life to the dull, white colored wall.

Not many, in fact, know the history behind the mural. The Talon asked the artists of this year’s display if they had any ideas of the origin of the wall. As a whole they all agreed that it was just a senior legacy to paint the mural and finally sign your name, but none of them actually knew the Senior Wall’s origin.

The Talon asked Senior Class Moderators Mr. Tom English  and Ms. Marian Shackel to enlighten and give the cold hard facts on the schools mural history, meaning and tradition.

“Back around 20 years Jean Kusnick, the student activity director, wanted to create something special for the seniors. She wanted an image that would represent the senior class,” Mr. English clarified. “Every year we painted the new mural over the old one adding to the history of the senior class”.

However, problems began to arise with the senior wall.

“But what happened was that the paint underneath started to rot so we had to peel it all off. And now the wall has new sustainable material so the paint can last longer “.

Who would have known?  Now, lets focus on the present. What is this years senior wall going to look like?

“The mural theme for this year is Planets: Infinity and Beyond”  explains Amanda Maurer (’15), one of the artists who worked on this year’s Senior Wall. 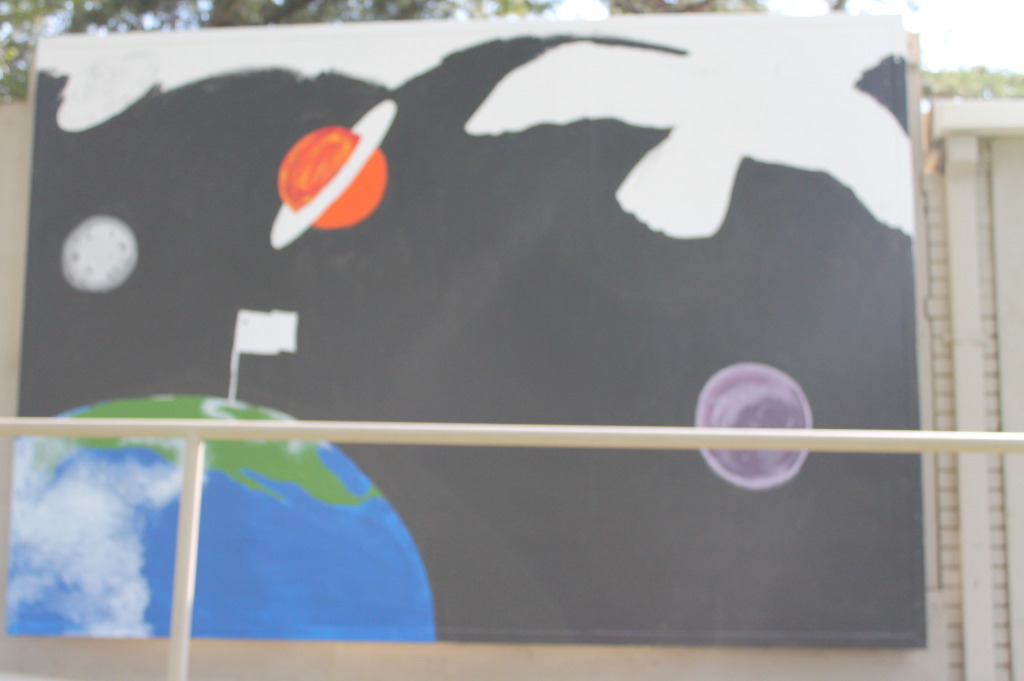 The early stages of painting this year’s Senior Wall.

The Talon asked what the mural means to the artists and what it means to all of the senior class.

“It’s an opportunity for the visual arts students to contribute,” says Maddie Nicolas (’15). “I feel that we are underrepresented, so this gives us a voice”

“To me it means that we are leaving home and going somewhere different,” Amanda adds.

“We contribute something that represents our class, using our talents to represent the class,” says Ivy Kolb (’15).

Their talents certainly have shown off their talents as the Senior Wall is looking fantastic. 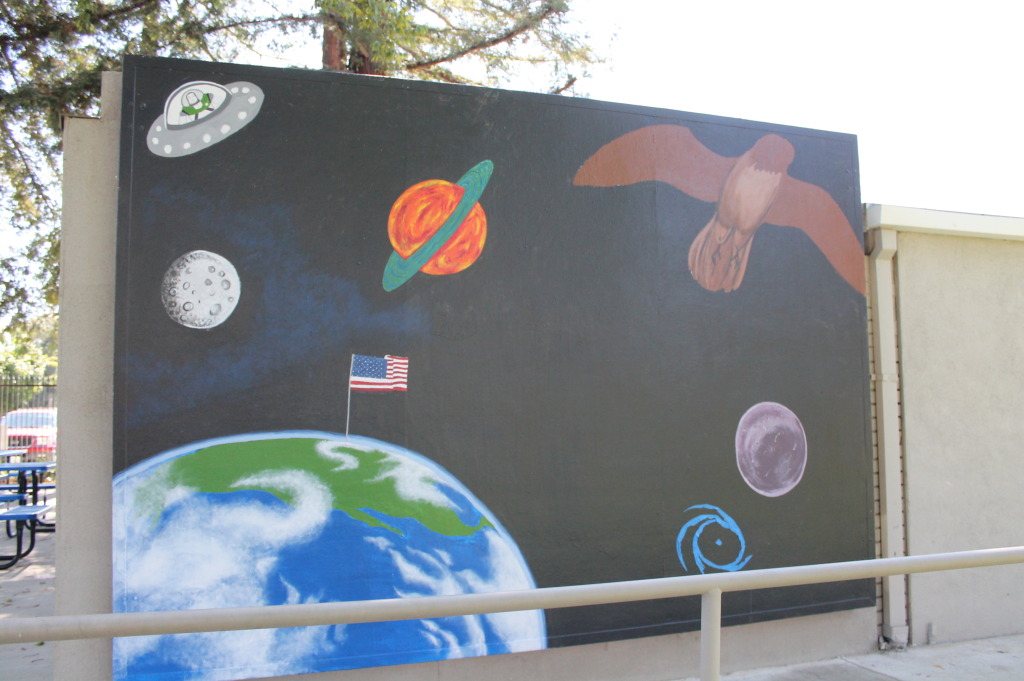 The Senior Wall in its final stages.

Ms. Shackel has advice for any incoming rising seniors that are interested in representing their class for next year.

“The biggest prerequisite is a desire to participate,” she says. “There have been students who get involved in many aspects of the wall — background painting, clean up.”

In a way, the Class of 2015 will never leave CB, as we will always have a a home on the Senior Wall and in the hearts of our fellow students and teachers.