Teachers did it first! The CB faculty shares their memories of high school trends, styles, and more! Contrary to popular belief, our teachers are not aliens placed on earth with the sole purpose of infusing us with answers to questions we don’t have and corny jokes followed by forced laughter. It is but the very opposite. Teachers […]

Teachers did it first! The CB faculty shares their memories of high school trends, styles, and more! 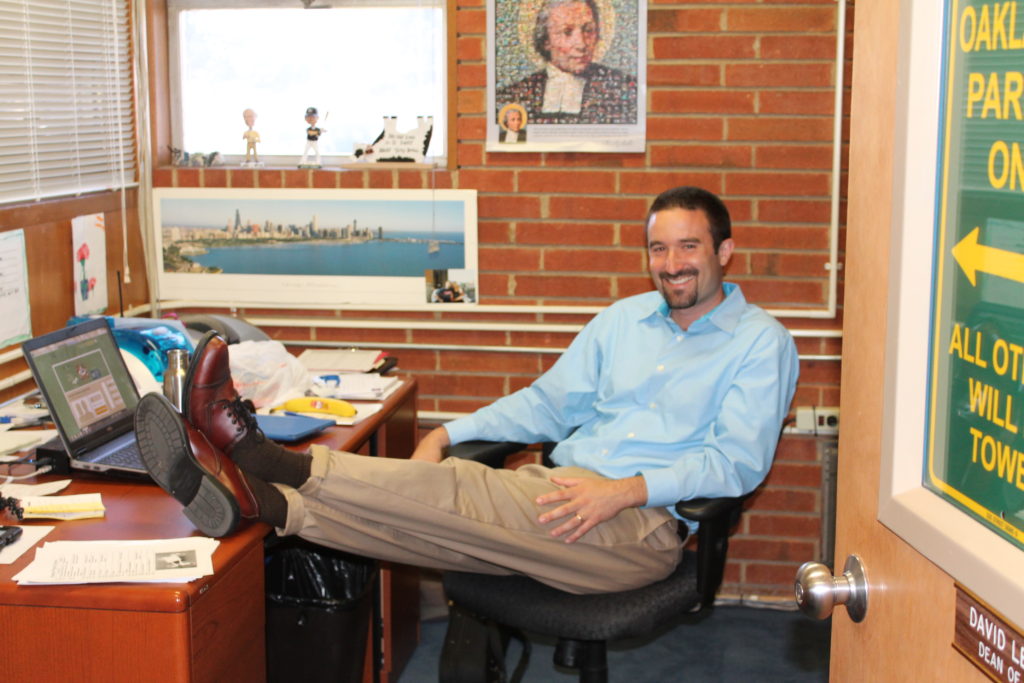 Contrary to popular belief, our teachers are not aliens placed on earth with the sole purpose of infusing us with answers to questions we don’t have and corny jokes followed by forced laughter.

It is but the very opposite.

Teachers were actually once babies, and later toddlers, adolescents, and teenagers just like us. All the way up to adults where they now use their wisdom to prepare us for life outside the confines of Christian Brothers.

Teachers are humans too. They went to high school, they had awkward phases, they even had what some would call “style”. And for all you skeptics out there, I went out to prove it.

Some of the main icons that influenced style at the time were Boyz II Men, the Rolling Stones, and MC Hammer. Fortunately, Mr. Levasseur did not mention the style of Paula Abdul, who was his first live concert experience.

Like many of us at CB, Mr. Levasseur described himself as more of a follower of trends, which is common in high school because this is a time for students to find out who they are.

Obviously, most trends have gone out of style since then, but some lingo has held its own. Originating in the Bay Area, “hella” was used quite commonly, according to the Co-Dean of Students. With many of the styles we see today, teachers have “been there done that” or “hit it first”.

Some would even say that makes them cooler than us, but for now we will keep it on the down low, or at least until finals when grade boosting compliments will be locked and loaded.

But it isn’t a secret. Teachers know how cool they are.

“it feels like so many[styles] have come back again, it’s all a blur,” Ms. Chris Thayer casually acknowledges.

Ms. Thayer reflected on her efforts to obtain the “Farrah Fawcett feathered hair.”

The science instructor had the “typical teenage frustrations with hair,” and was not lucky enough to experience high school with the ease of hair styling technologies such as the Bump It.

For girls, the desire to modify dress code has always been apparent. According to Ms. Chrys Cassetta, girls were constantly testing the limits of skirt lengths, trying to roll them shorter and shorter until they’d get caught.

Something that was and still is “boss” is dressing up and going to San Fransisco. Ms. Cassetta fondly remembers wearing starched pant suits, neck scarves, and gloves on outings to San Fran.

Teachers were teenagers first. They had the same problems we do, and their jokes were funny too…maybe?

We’re all people just finding our way. Teachers don’t always just give you the answers, they show you how to find the answer on your own. They can help you avoid the embarrassing slips, trips, and missteps in life because they took them already. No, teachers aren’t aliens. They are our future.