Educating young minds seems like serious business. But it doesn’t always have to be. It’s no secret that Mr. Vince Leporini has a unique and natural ability to keep his students fully engaged in the classroom. So the question becomes – how? Many students like Emma O’Malley (’15) believe it’s his ability to “relate with […]

Educating young minds seems like serious business. But it doesn’t always have to be. 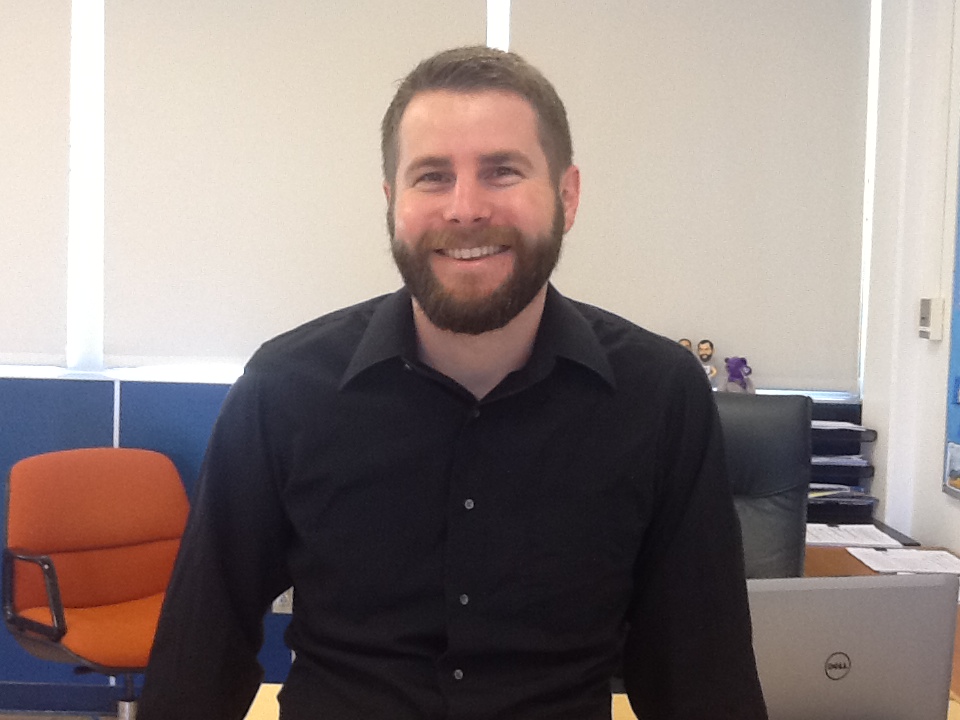 It’s no secret that Mr. Vince Leporini has a unique and natural ability to keep his students fully engaged in the classroom. So the question becomes – how?

Many students like Emma O’Malley (’15) believe it’s his ability to “relate with the students.” Or perhaps, it’s his remarkable enthusiasm, refreshing optimism, and constant good mood.

But everyone would unanimously agree that it’s also through his witty sense of humor and conversational teaching style that “Lep” is able to keep classes interesting. His comedy keeps his students eager and attentive, fostering a positive student-instructor relationship.

There’s nothing really surprising here. Who doesn’t want teachers to explain things in a way that makes the subject more interesting?

But plenty of people don’t realize how important this is to the learning process. Not only are students more likely to pay attention if information is presented in an engaging way, but the information is easier to understand and remember.

Mr. Lep favors a rigorous, yet relaxed classroom setting. He uses “a lot of jokes…to tie into what we’re learning about,” he shares. “The point is to enhance the learning.”

For Mr. Lep, it’s easy to find humor in often mundane topics of government. Aside from staring at the cars in front of him on his traffic-ridden morning commutes, he uses this time to think of clever ways to connect the lesson to “[our] big bad lives.”

Which brings up the next topic in question: the basis of his comedic genius.

Students all over campus are talking about his slightly off-beat, quick, and endearing sense of humor. So where does he get it?

His answer, though a bit obscure, is actually quite simple.

“The fusion of tangential puns is the basis of my comedic attempts,” he laughs.

Mr. Lep grew up in a family where comedy was valued, so he has never felt at home in too formalized of a setting. But it’s important to note that what also makes the comedic teacher so cool and admirable is his passion for what he does.

Mr. Leporini got his degree in History from Azusa Pacific University, and has since been teaching courses in social sciences. He is an advocate for education and awareness within the youth of today, as seen in his infamous words of encouragement: “keep on living the dream.”

An overwhelming amount of students don’t have interest in politics, or turn their nose at the mere mention of politics. But Mr. Lep offers some insight that urges readers to think otherwise:

“It’s easy to get really cynical about government, and it’s actually really difficult to teach american government right now because of the nature of society — but its just about a shared experience of people authentically trying to improve the world in which they live.

“Which is exciting, and I think is cool, because all students want to do something,” he reflects.

“They’re passionate about something — you can use politics as an example of how to create social change for the better. [Politics] is filled with people who had an idea, and work in a system to create change.”

We can begin to more clearly see how Mr. Lep has already imparted his legacy on Christian Brothers High School in just three years.

But to analyze even further, who really is he? The man behind the beard and tangential puns?

Even after this thorough analysis, the question is still up for debate. But whether he’s some sort of demigod-superhuman, a modern genius of the time, or just a normal guy doing what he loves while offering his fresh sense of humor and extensive knowledge to a captive audience, I suppose that’s for you to decide.