Now that the new era of Sacramento Kings basketball has begun, the talk of relocating their beloved arena have fans at Christian Brothers looking back on their fondest memories. 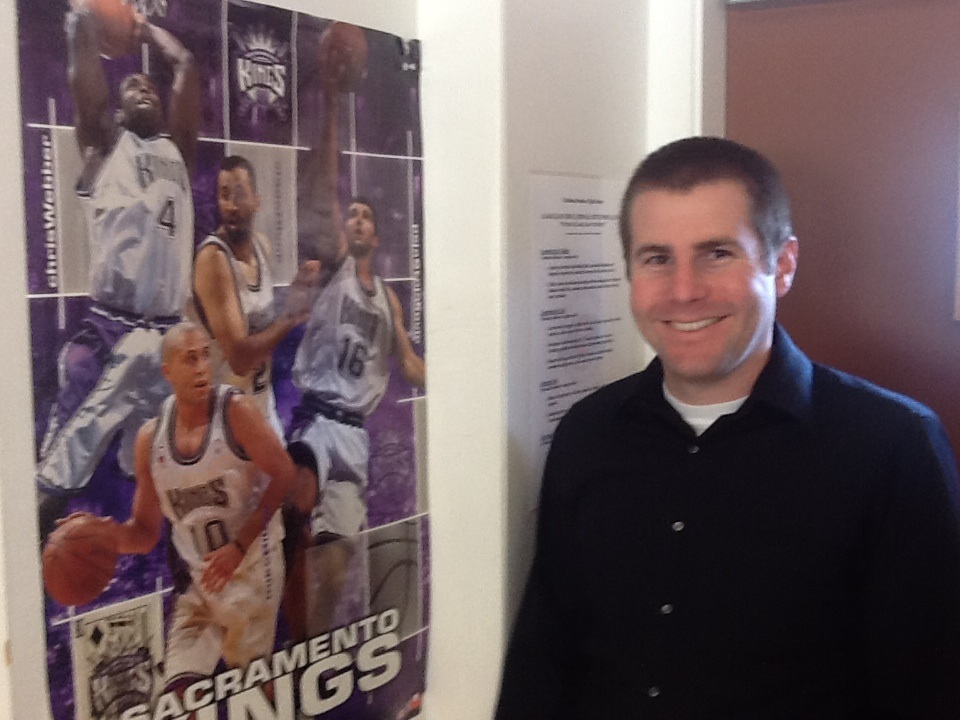 With the new season under way, Kings basketball is the talk of the town and no one is more excited than the students Christian Brothers High School.

Now that the Kings are under new management, they are bringing many things to the NBA such as culture and excitement. However, their biggest plan yet is the design of the new downtown arena. The plan for this arena to be the biggest, best and most architecturally bold arena in all of the NBA.

After the exciting summer Sacramento had rallying behind mayor Kevin Johnson and new owner Vivek Ranadive, a new arena would be a great new addition to the town.

But with the addition of the new arena the phrase “out with the old, and in with the new” becomes reality. Sacramento fans have been going to the same arena to see their team play since 1988 when the arena officially opened. 25 years is a long enough time to create long lasting memories and become attached to the home of our favorite team.

CB student Madison Winn (’15) is one of the school’s biggest Kings supporter and is no stranger to Arco Arena.

“My fondest memory at Arco was during a Kings playoff game, Jason Williams was on a fast break and crossed John Stockton, one of the best defenders in the league. In all my years– I have never heard the Arco crowd get so loud”.

Students are not the only ones who have fond memories at Arco. History teacher Mr. Vince Leporini is a long time Kings fan who has been loyal through the thick and the thin.

“Right before the Kings were really good like when they had white chocolate — Jason Williams.  My best memory was when they almost beat the Lakers in the playoffs,” he says.

“This was the game where Vlade Divac had a gash over his eye, his family is being bombed over in Serbia– and his sky hook hit the front of the rim. It was Devastating! We still lost but to me that memory is still seared in my brain,” the history teacher said with excitement running in his voice.

“That was the beginning of ten years of just pure fun basketball.”

However, not all of his memories at Arco Arena are Sacramento Kings related.

“Over a brief moment, I was a superstar at Arco Arena. They announced my name on the loud speaker when my 4th grade soccer team played indoor soccer there. When I heard it– It was the best moment of my life,” he recalls.

“The Leporini name echoed through the Pantheon and the crowd went mildly wild!”

One day soon Arco will be nothing but a memory itself. But even then, Arco Arena can still be cherished in our most fondest memories and in our hearts.