Find out how these Falcons are chasing their dreams one step at a time. 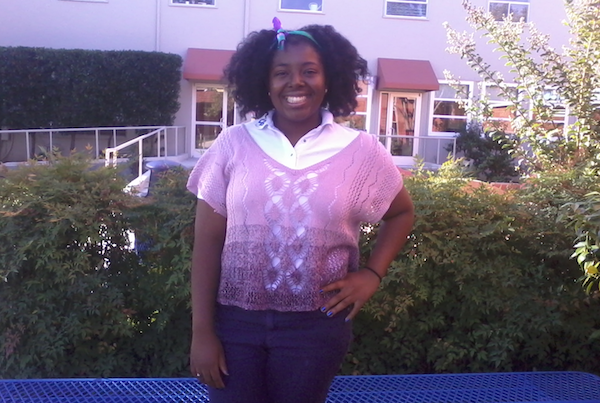 With college right around the corner, many seniors have no idea what they want to do, let alone where they want to apply. But for these Christian Brothers seniors, they’ve already begun chasing their dreams.

Many of us have always dreamed of what we want to be when we grow up, but not all of us have tried to make those dreams a reality.

What started as a fun past time for CB senior Michael Enos (’14), has now transformed into a promising career path.

Michael began making trendy pocket-style t-shirts at the beginning of last summer and when his friends began asking him to make some for them, he realized that this could be more than a hobby.

“I love clothes [and] I love fashion,” says the stylish senior. “It would definitely be a dream of mine [to own my business]”.

Though funds are low and the clothing line is still in the beginning stages, Michael has big plans for the future, and he is not alone.

Here at CB, there many other young entrepreneurs pursuing their dreams like senior Akerra Tarver (’14).

Akerra recently returned from the National Student Leadership Conference in New York where she spent over a week taking classes at the Institute of Culinary Education (ICE).

With a passion for cooking, Akerra jumped on the opportunity to participate in the conference where she could perfect her culinary skills.

“Cooking is something I’ve always loved to do and [I’m] always making things for my friends and I thought that maybe I could make a living out of that,” she remarks. 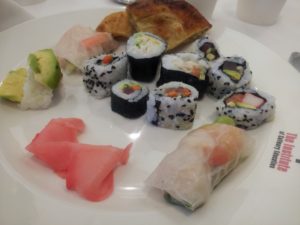 Some of Akerra’s culinary creations.

Though cooking is what she loves, Akerra says that she does not want to be a chef, but rather a businesswoman. Drawing inspiration from her grandmother who currently owns her own online baking business, Akerra hopes to one day own and operate her own restaurant.

“She really inspires me to do things and be in control and take charge,” Akerra states.

We wish our fellow Falcons luck as they begin chasing their dreams and take the next step in their lives.

To find out more about Michael’s clothing line, check out Fashionably Forward Falcons.