A day of relaxation with family and friends on Super Bowl Sunday turned into disappointment for some members of the CB community. For many of Christian Brothers’ faculty, staff, and students, the Super Bowl has become more of an opportunity for a social gathering than a sporting event. Christian Brothers’ football fans overwhelmingly rooted for […]

A day of relaxation with family and friends on Super Bowl Sunday turned into disappointment for some members of the CB community. 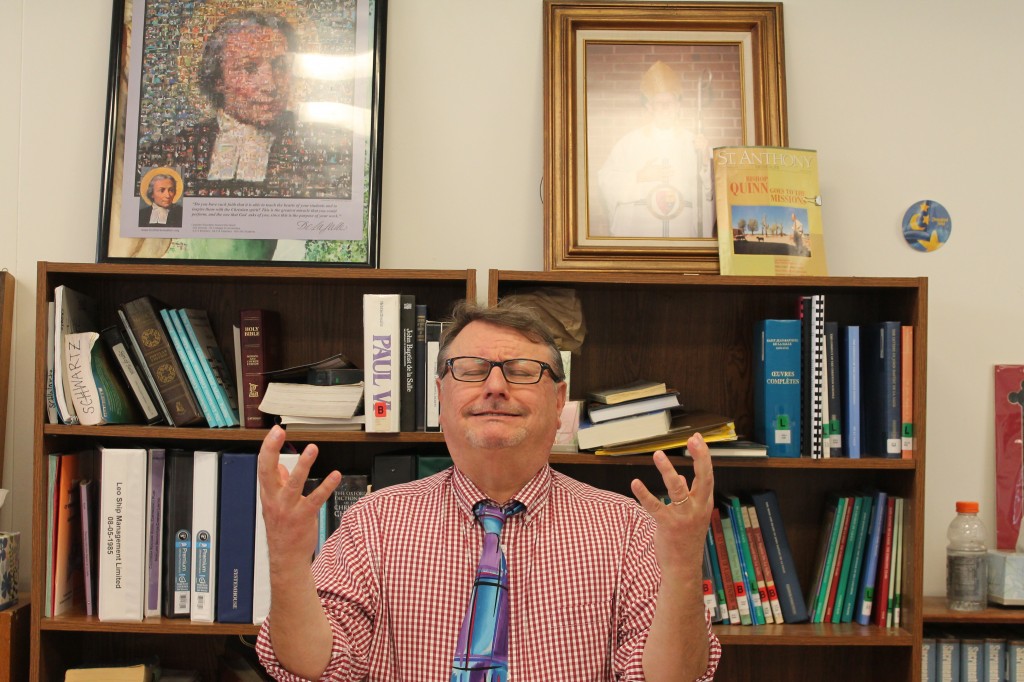 Mr. Zanetti was devastated after the Niners came up short in the Super Bowl.

For many of Christian Brothers’ faculty, staff, and students, the Super Bowl has become more of an opportunity for a social gathering than a sporting event.

However, Stahley stated that he focused more energy on his friends and family than he did on the game. Mason’s family and basketball teammates gathered around in the living room to enjoy each other’s company and food as well as the game.

“We had some really great carnitas, beans, rice, and chicken wings.” Stahley tells The Talon

But Mason’s family and friends could not keep him from investing his emotions in the result of the game. A fanatic follower of the 49ers since he was a young, Stahley was devastated when his team lost the game in its final moments.

“When the game ended I just walked away and put my head down,” Stahley recounts. 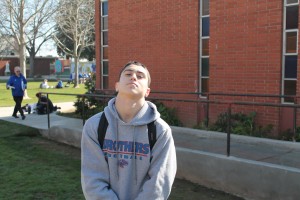 But many of CB’s own did not care about the result of the contest as Mason did. One such Falcon is Christian Brothers’ Dean of Students Mr. David Levasseur.

CB’s Dean was more engrossed in spending time with his loved ones and his dinner plate than he was in the Super Bowl game. Levasseur and company enjoyed crescent rolls, pigs in a blanket, and various fruits and veggies. However, one particular dish makes the Levasseur family Super Bowl get-together unique.

“The Levasseur staple is the “Que Bueno” nacho cheese sauce from Costco” the dean says.

Cheesier than Mr. Chuck Zanetti‘s golf jokes, the delicious dip was passed around the living room while the Levasseurs’ hoped and cheered for a 49ers comeback.

But at the end of the day, Mr. Levasseur felt a rush of guilt for all of the delectable food he consumed.

This feeling of regret is not uncommon for Americans on the faux holiday each year.

After spending an hour in line at Bel-Air, Mr. Zanetti sat back and enjoyed the spectacle of the Super Bowl with his wife and children.

“I sat at home with my wife and daughters and ate chicken wings,” the religion teacher confessed. “I couldn’t ask for much more.”

Zanetti’s sentiments are shared all across CB’s campus. Family, food, and good times, that is what members of the Christian Brothers community relish most on Super Bowl Sunday.