League play is under way for CB’s Men’s and Women’s Basketball teams. With CB’s Men’s and Women’s basketball programs looking strong through non-conference play, the Falcons look forward to continued success through the remainder of the season. The Talon sat down with Varsity squad leaders Niel Valmores (’13) and Prestin Barnett (’14) to uncover how […]

League play is under way for CB’s Men’s and Women’s Basketball teams. 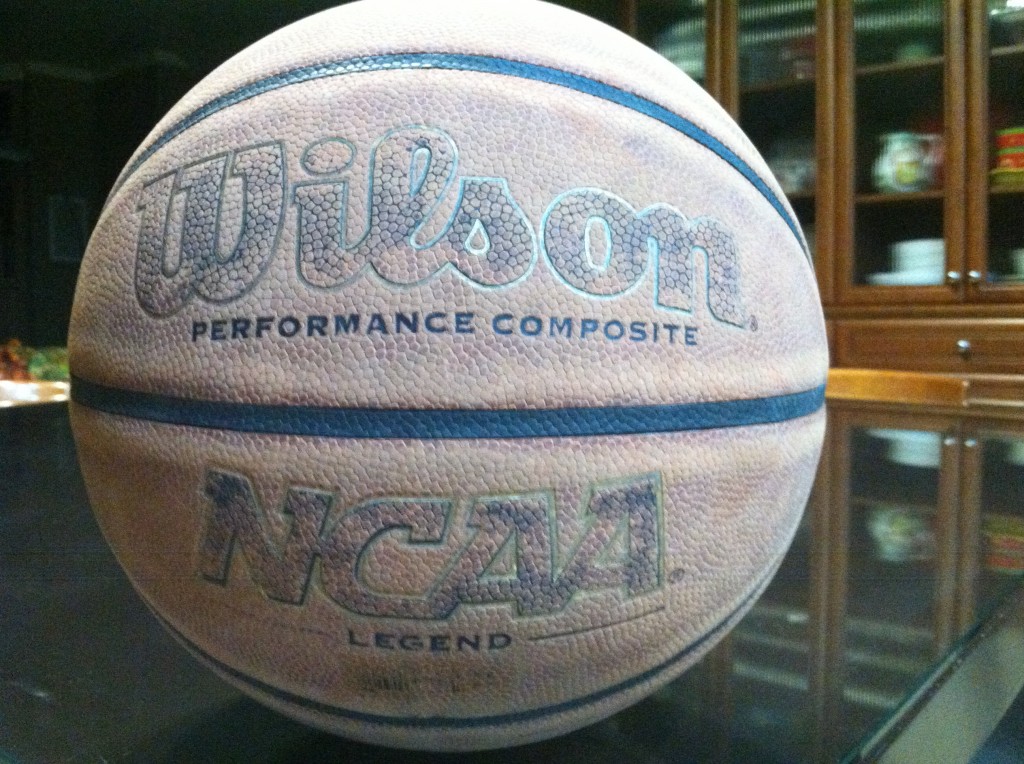 With CB’s Men’s and Women’s basketball programs looking strong through non-conference play, the Falcons look forward to continued success through the remainder of the season. The Talon sat down with Varsity squad leaders Niel Valmores (’13) and Prestin Barnett (’14) to uncover how our Falcon basketball players are preparing for tough league schedules.

Barnett, a regular starter  at point guard for the Varsity men’s team, has high hopes for his crew this season.

The junior point guard will lead the Falcons against Del Campo and Bella Vista, whose senior-heavy squads have rocketed to the top of the Division II rankings this season. Further competition will come from a Casa Roble squad with an attack spearheaded by two 6′ 10″ brothers.

Barnett believes our boys have the ability to win games against talented opponents. The team prides itself on scrappy play and hard work. Also, strong guard play is a strength for the varsity men, as Prestin states that the team “has a lot of depth and talent in that area”.

However, the men’s team is not flawless.

“We have never been at full strength” Barnett, a team co-captain, says. The team has suffered key injuries to Hayden Jones (14′), Gabe Trujillo (14′), and Ahkello Witherspoon (14′). These key injuries have left the Falcons with a relatively short roster, leaving the team to deal with their losses by becoming outstanding defenders in the post against forwards and centers.

But Witherspoon and the rest of the seniors– Zac Van Someren (13′), Ben McFadden (13′), and Connor Williamson (13′)– have stepped up as tremendous leaders for the team.

Senior point guard Niel Valmores has also been a tremendous leader for her squad, leading the Lady Falcons to the top five of the Sacramento Bee’s rankings.

In past seasons, the varsity women have been able to coast through league play and make deep playoff runs. Valmores claims that the team is preparing ahead for playoff  success.

But youth and injury pose challenges to the Lady Falcons’ success this season. Five freshmen players made the team this season, and the formulation of team chemistry has been a test that the squad has handled well so far. Furthermore, small injuries have kept the team from being at full strength at any one point.

Most prominent of the injuries thus far has been Valmores’ severe concussion, which left the senior guard sidelined for three weeks. She is now back and ready as ever to lead the team to another league championship.

CB has benefited greatly from the talent and leadership of Valmores and her teammate Ana Burch (13′). The two have formed a deep chemistry from years of play together and do well to set an example for the younger members of the team.

The senior summed up the fighting spirit of her team, declaring that ” We are a bunch of hard workers and even if we are down we will work hard to come back and win”.

A spirit of perseverance is effusive from every member of the Christian Brothers basketball program and will be absolutely necessary as the teams trek ever deeper into league play.