Halloween is filled with ghosts, goblins, and embarrassing “First Halloween Costume” pictures. Here are a few Halloween favorites!  Student Pick: “Thriller” by Michael Jackson This spooky song is one of the most famous by the late “King of Pop” Michael Jackson. The dance from the popular music viedo is almost as well known as the […] 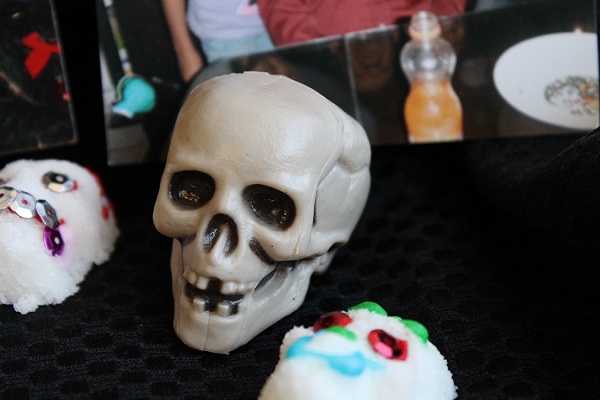 This spooky song is one of the most famous by the late “King of Pop” Michael Jackson. The dance from the popular music viedo is almost as well known as the words.

“Everyone knows the words and can sing along,” Cody says.

This book is about a nine-year old girl who is the daughter of a witch. She wishes with all her heart that she didn’t have to be. One day she sneaks off to school in her true identity and her peers are shocked, to say the least.

Student Activities Director Mrs. Rose Ann Holmes loves this book because “[she] used to read it to her children when they were young” and loves anything “in the Halloween spirit.”

Most CB students are aware of the classic Disney Channel film Halloween Town. Every October, Disney Channel plays the 31 day movie countdown to Halloween, and this movie is always present.

Charlie Passarell (‘13) says Halloween Town “is a classic [that] never gets old.”

This movie is about a young girl who lives in our world but also lives in another dimension called Halloween Town. She is forced to save the town from an evil man and restore it’s citizens back to happiness.