Find out how a  fellow Lasallian school united in a struggle against Hurricane Isaac. 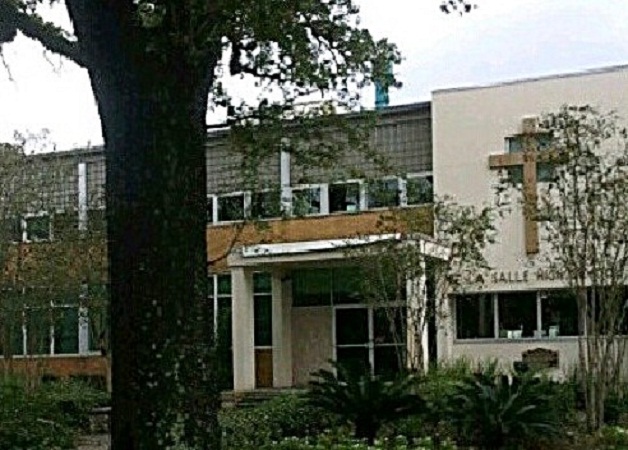 Here at Christian Brothers we often experience dramatic changes in weather such as hail or extreme heat. But none of these are as severe as the tropical storm that fellow Lasallian school De La Salle High School in New Orleans endured last week .

On August 26th, the city of New Orleans declared a state of emergency as Hurricane Isaac approached the Big Easy, seven years to the day after Hurricane Katrina devastated the city and left thousands homeless.

Although the students of DLSNO were  more prepared for Isaac than they were for Katrina, they began the week fearing that Isaac might have similar affects.

Sophomore Elizabeth LeFrere was not so lucky when Katrina hit in 2005.

“I literally lost everything — clothes, pictures, furniture, I lost my dog [and] basically my whole house,” she said. Elizabeth added though, that she was not as worried about Hurricane Isaac because the city was more prepared than they had been during Katrina.

Travis Cummings, a senior at DLSNO, told the Talon that his family had a set of bags packed in case of evacuation, as they had seven years prior.

“I didn’t think it would be like Katrina,” he explained. Luckily, Travis was accurate in his assumption as Isaac reached land, but did not do much damage to his and Elizabeth’s neighborhoods. Other parts of New Orleans, however, received the damaging effects of the storm. 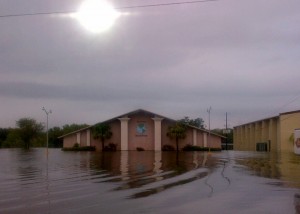 “It was nothing like Katrina for us, but on the other side of town, Isaac did so much damage” Elizabeth said. “People [were] trapped in their homes, traveling through the flood water on boats — just like we did for Katrina.”

Despite little damage, De La Salle New Orleans was left practically untouched by Isaac. They had been spared in 2005 as well, as the school was the first high school to reopen in Orleans Parish after Hurricane Katrina.

In a letter addressing the families after Isaac, DLSNO principal Peggy St. John stated, “While many of us had minor wind or water damage, others in our De La Salle family lost everything they owned. It is truly at a time like this that we can count our own blessings and come together to help those in need.”

Students like Elizabeth and Travis woke up Tuesday, the first day of classes at De La Salle, thankful that they did not have to endure the horrors of Isaac. Others have not been not so lucky.

In response to the mission of St. John Baptist De La Salle, the school is asking each of the DLSNO families to help by donating small gift cards in order to raise money for the individuals who have lost their homes.

As the students of DLSNO embark on another week of school, we at Christian Brothers High School keep them in our hearts and prayers.