Becoming a teacher isn’t as easy as it sounds. CB English teacher Mrs. Annie Vanenburg explains the sacrifices she had to make in order to support her family and live out her dream of becoming a teacher. From a young age, Mrs. Vanenburg had always wanted to be a teacher, and it was something she […] 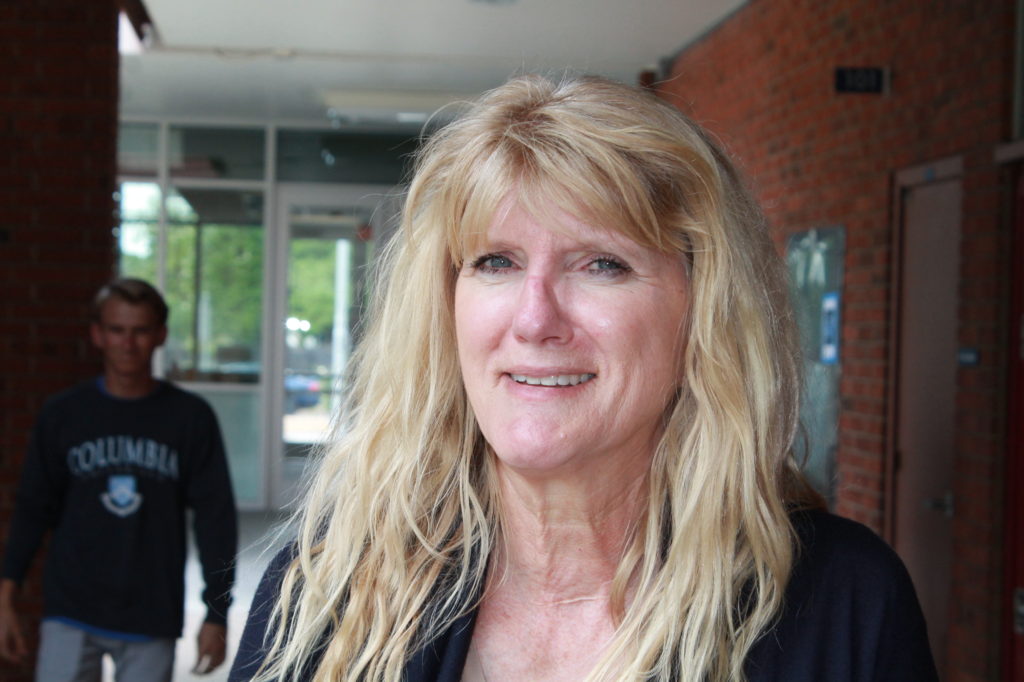 Becoming a teacher isn’t as easy as it sounds. CB English teacher Mrs. Annie Vanenburg explains the sacrifices she had to make in order to support her family and live out her dream of becoming a teacher. From a young age, Mrs. Vanenburg had always wanted to be a teacher, and it was something she worked extremely hard towards for a long time.

“It took me longer than most to become a teacher,” she says. “I worked while my husband went to school and then I had my children and worked while going to school.”

Growing up, Mrs. Vanenburg was taught to give back to her community, and this played a role in becoming a teacher, a job she loves.

“I was always put ‘in charge’ of the kids when I was just a kid myself, so it seemed natural.”

Mrs. Vanenburg had a good education that she took advantage of, and this really supported her decision in becoming a teacher.

“When I was in elementary, middle, and high school I was able to attend a private school as a student on scholarship. There were trials with being a scholarship student, but I was so lucky to get an excellent education thanks to a supportive sponsor.”

Mrs. Vanenburg loves teaching at CB — it’s her dream job and she wouldn’t trade it for anything else.

“There are good days and sometimes a bad day, but it’s really a pretty easy gig,” she says. “I love my students, and for the most part, all the students are willing to learn from the teachers here.”

Not only have students loved having Mrs. Vanenburg as a teacher, faculty and staff have also enjoyed having her a part of CB’s campus.

“Mrs. Vanenburg is her own person — she has a great sense of style but more importantly she’s a very honest and open person,” says Mrs. Rose Ann Holmes. “She will tell you the truth whether you like it or not, and I admire that about her.”

“I like having Mrs. Vanenburg as my English teacher because she’s sarcastic and fun to be around,” Jasper Lee Absher (’19) says,

Mrs. Vanenburg was raised to believe all people have worth, and it is a responsibility and privilege to serve other people in whatever way we can. The slogan of CB and the care for others is what drew her to this campus.

“It is because of those six words outside the school and the prayer on the walls in STEM — ‘Enter to Learn, Leave to Serve’. I feel it is necessary to serve others in whatever capacity I can.  For me, this usually means time, energy and care.”

Students love having Mrs. Vanenburg as a teacher, especially seniors. She’s a fun teacher who can relate to students. Mrs. Vanenburg teaches a variety of English classes and all of them are worth taking.