(illustration by Nathan Hertzler) It’s 2009. You’re in the backseat of your mom’s car, fitted head to toe in silly bands and knee high lace up converse from Justice. Your brother’s right next to you, with his eyes glued to his brand new iPod shuffle while your mom reprimands him for buying more coins […] 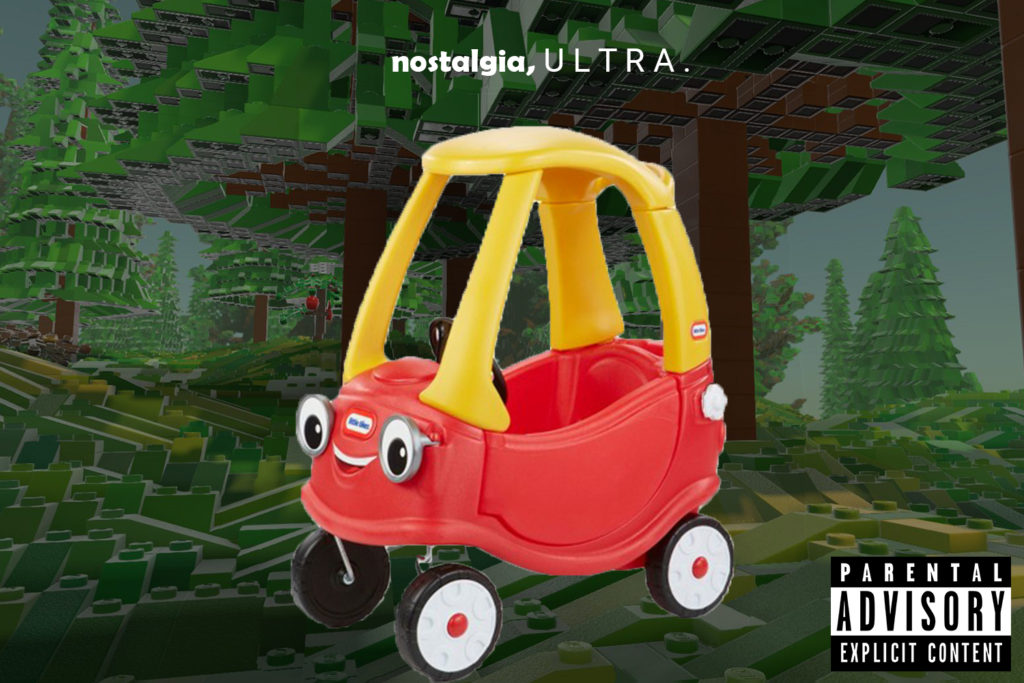 It’s 2009. You’re in the backseat of your mom’s car, fitted head to toe in silly bands and knee high lace up converse from Justice. Your brother’s right next to you, with his eyes glued to his brand new iPod shuffle while your mom reprimands him for buying more coins on Club Penguin without her permission. You just finished getting your hair and makeup done at Libby Lu. You and your friends are exhausted from the sleepover the night before where you stayed up way past your bedtime playing Just Dance on the Wii, doing the Cinnamon challenge, and sitting through Brenda Song’s Pass the Plate commercials more times than you can count. As you sit in the car listening to “Year 3000” arguing over who is the best Jo Bro, you had no idea that in 10 years, they would make the biggest comeback of the generation.

It’s been almost 11 years since the Jonas Brothers’ biggest hit, “Burnin’ Up” reached No. 5 on Billboard’s Hot 100 and Camp Rock, their first Disney Channel Original Movie, aired. But in less than a week of their first song back, “Sucker” has already reached No. 1 in the United States.

The return of this iconic band of brothers has left CB students nostalgic for their youth. Ruby Lazard (‘20) spoke about her love for the world of online gaming as an adolescent.

“I really miss websites like MoshiMonters and Webkinz,” the junior says. “It was so fun when I was little to get to care of pets and animals online.”

Though it may not be as popular nowadays for our generation to sit down and log in on our parents’ computers to these online worlds, Ruby explains the influence she thinks they have had on the online world we find ourselves in today.

“Kids our age definitely built our social media habits from these games. Today we are so invested in the media and our profiles online, just like our accounts back as kids, where we’d collect pets or coins to level up or achieve a new profile status,” Ruby says. “Now it’s the same in that we are always wanting to build up our feeds by taking cool pictures or tweeting the most recent memes.”

It seemed like such a simpler time when our biggest concern was scheduling our next visit to Dr. Quack’s Clinic on Webkinz instead of spending our time deciding on a clever caption for the latest instagram post.

John Duncan (‘19) took an even longer path down memory lane as he spoke about the boundless imagination he had as a young child before the internet.

“I remember my friends and I would make up crazy scenarios when we played. We used to have this thing where we’d pretend we were NBA superstars like Lebron and Michael Jordan,” John says. “We could be anything we wanted. There were no restrictions on what we could do with our creativity.”

But John explained the confines of growing up in the real world and what it taught him as a child.

“We didn’t have the limits that we do now. We didn’t have to worry about going to college or becoming an accountant or any real job outside of what our minds had imagined for us. We had the potential to be anything we wanted. We could be these people we looked up to,” the senior says. “I think that’s really cool, and I definitely miss it.”

While John remembered the days of his youth based around fun and curiosity, Haley Strack (‘19) looked back at the moments in her childhood that brought lit a competitive fire within her.

“I miss recess activities and outdoor games like wall ball, four square, and tetherball. Things like picking teams in P.E. or participating in the Jog-a-thon I always looked forward to.”

“Not only was it the social hub of elementary school, but it taught us, early on, the correct way to compete with others. We would get out there and do our best even in games of kickball, and I remember constantly cheering on my friends even while wanting to win myself,” the senior says. “It taught us why sportsmanship was important, and I think we got lucky that we were taught these values early to help establish foundations as we grow up.”

As we look back on the drastic changes that have taken place within the past decade, it makes us wonder what more transformations the future will bring. Will we look back in ten years and laugh at the memory of sending a black screen saying “streaks”to over thirty people a day? Will we still never know who won the Zack and Cody Danimals Sweepstakes? Or maybe we’ll live underwater like the Jo Bros said, this time with AirPods and a “Greatest Vines” thread from Twitter.