Ana Riley-Portal (‘19) is known around Christian Brothers for her infectious laughter and bubbly personality. From the classroom to the theater, there’s no stopping ARP’s daily grind. But there’s more to Ana than what meets the eye. Although most people can’t picture Ana without musical theater, she accidentally stumbled upon it in the first grade. “I […] 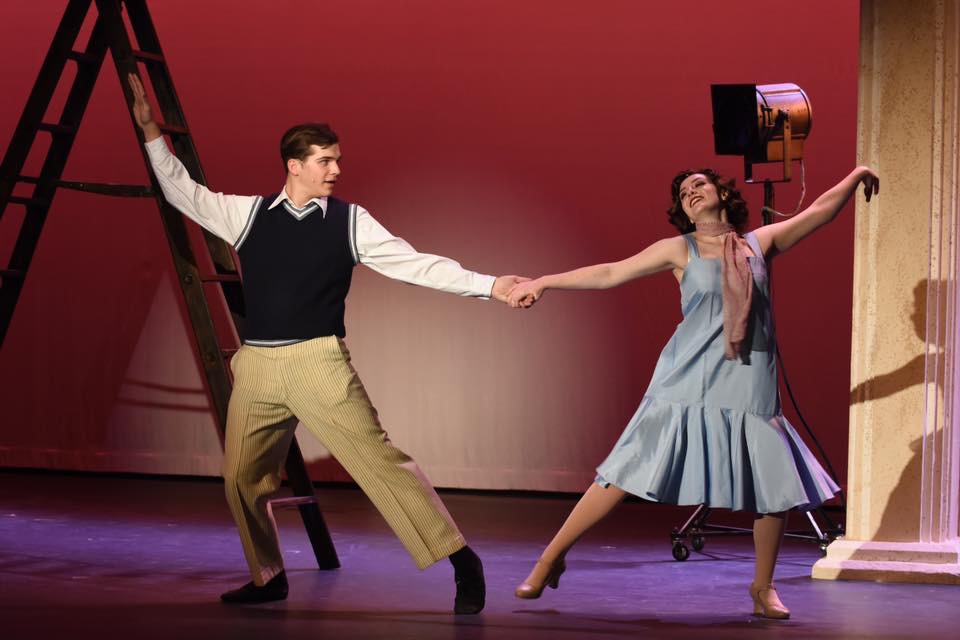 Ana Riley-Portal (‘19) is known around Christian Brothers for her infectious laughter and bubbly personality. From the classroom to the theater, there’s no stopping ARP’s daily grind. But there’s more to Ana than what meets the eye.

Although most people can’t picture Ana without musical theater, she accidentally stumbled upon it in the first grade.

“I performed in Swing! the musical with Katalina Wong (‘19). She convinced me to do the show, and I’m so happy she did because I don’t know where I’d be today without theater.”

Her first show inspired her to continue pursuing musical theater, and has led to many incredible roles, such as Maria from West Side Story. Maria is Ana’s favorite role because of “the music and the discussion it brings up about race and equality”.

Ana’s favorite production is Phantom of the Opera because “the music is incredible.” She even showed off her incredible range by singing the show’s title song during one of CB’s famous Open Mic Nights. She also enjoys Mean Girls, a show new to Broadway because “the cast sings really well.” 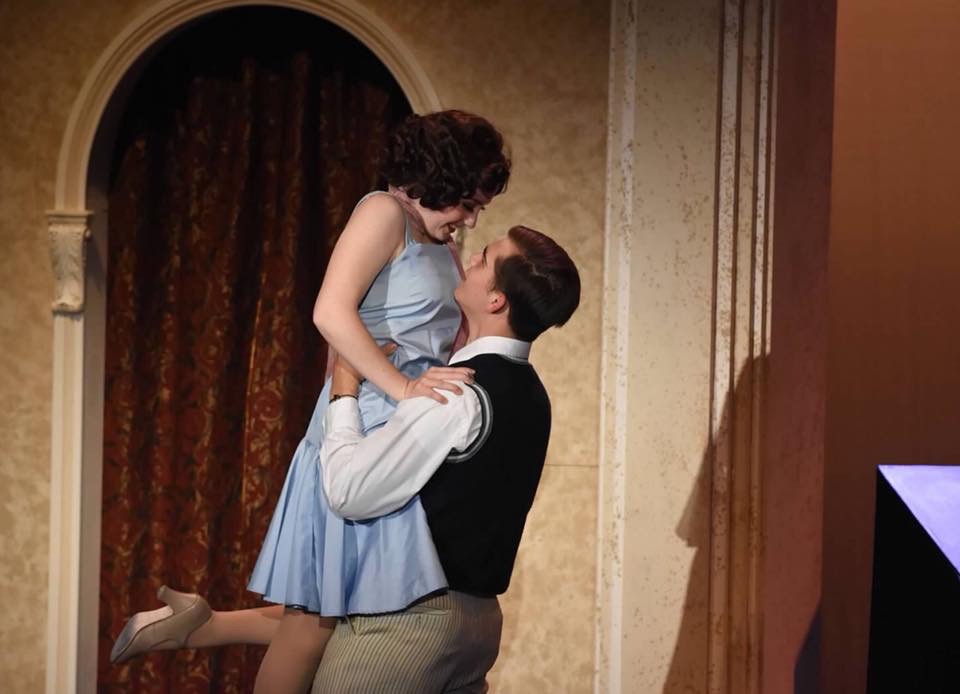 Ana is excited for her final musical at Christian Brothers. She plays the role of Kathy Selden.

Perhaps most important are the friends that Ana has made throughout her theater career. Although Spencer Fitzpatrick (‘20) knew Ana since they were 6, they didn’t become friends until they starred in CB’s production of State Fair last spring.

“Ana is perfect,” Spencer says. “She puts me in my place when I’m being a jerk, and it’s really great to have that in a friend.”

These two have gotten to know each other through theater, but they’ve become inseparable outside of theater as well. Ana can be seen at break and lunch laughing with Spencer and Clare Agustin (‘19).

Ana and Clare met during their freshman year and have been friends ever since.

“We’re polar opposites,” Clare admits. “But we balance each other out. She’s super funny and doesn’t take everything too seriously. She’s a really good friend and gives great advice.”

At this point in my interview with Clare, Ana walked over to speak with her. Their chemistry is apparent to everyone who encounters them, as each girl immediately fed off the other’s energy. Ana pushed Clare to audition for CB’s production of Singin’ in the Rain because of Clare’s dance talent and so they could perform together during their senior year.

Theater isn’t Ana’s only gift. “I’m a grandma,” Ana admits. “I like to crochet. I mostly make stuffed animals, but I made a lamp shade and a shirt once — that was cool.” 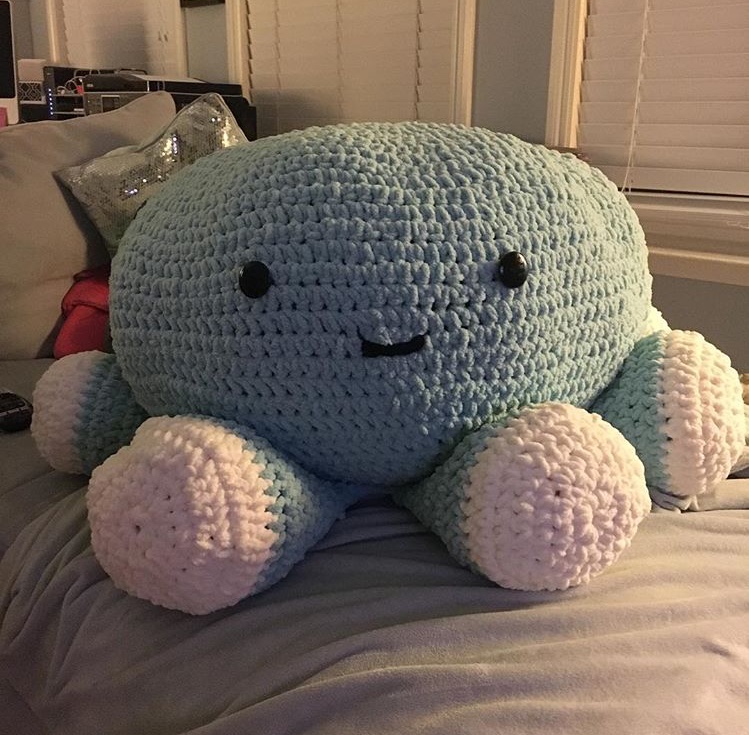 Ana often crochets stuffed animals as gifts to her friends.

Crochet is an old, but cherished hobby for Ana.

“I started in 3rd grade. My school had this lady come to our class to teach all the girls how to crochet.”

Although it seems like an odd hobby for a high school student, Ana insists that “it’s just very calming and de-stressing, and at the end you get a cute little something out of it.”

Crochet also has a practical use for Ana, who’s been crocheting for ten years. “It’s handy when you procrastinate on someone’s gift, you can just whip them up something.”

Although she will miss her Falcon family, Ana is excited to pursue theater in college and beyond. “Hopefully I’ll get into a good program. I’m auditioning for twelve schools, which is terrifying.”

Luckily, Ana has an amazing support system in her parents. “They’re great and they always support me in everything I do. I’m so grateful for them and their support.”