Christian Brothers has an extensive staff of administrators who manage and run the school. But who actually takes care of the campus? CB has seven groundskeepers and janitors who perform a variety of underappreciated functions on campus, including cleaning bathrooms and ceilings, washing windows, setting up tables and chairs for the many events, and gardening. […] 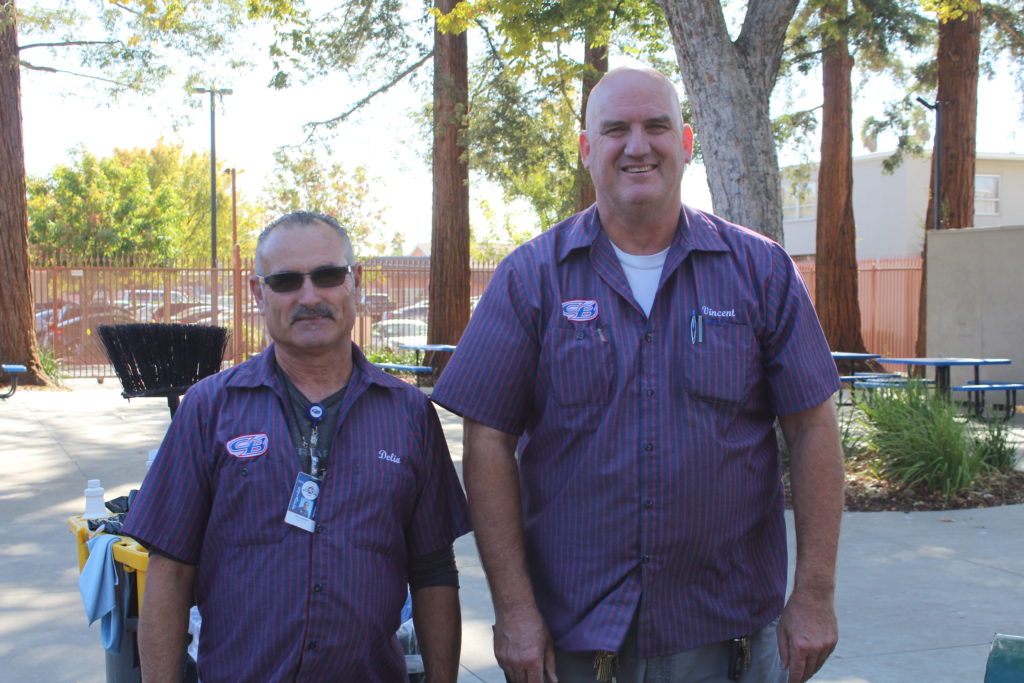 Christian Brothers has an extensive staff of administrators who manage and run the school. But who actually takes care of the campus?

CB has seven groundskeepers and janitors who perform a variety of underappreciated functions on campus, including cleaning bathrooms and ceilings, washing windows, setting up tables and chairs for the many events, and gardening.

They work incredibly hard and their role encompasses much more than I thought. Security guards work to keep the campus safe, monitor morning and afternoon traffic, and serve as ambassadors for the school, meaning they direct and guide visitors while representing the school. They have to know what events are going on and direct people who are unfamiliar with the campus.

Mr. Singthavila agrees, saying the students are the best part of working at CB. He used to work at raves, nightclubs, and concerts, so CB provides a “calmer” and more “mellow” environment. In general, he says that the students are also more respectable. 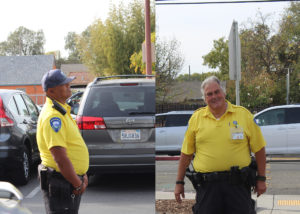 Most have noticed their endless positivity and good wishes.

“When I come to work, or really life in general, I have goals,” Mr. Palmer says. “I like to help make people’s day and [to make] an impact.”

He feels everyone has a “responsibility to be the best you can” regardless of how the rest of life plays out. Since Mr. Palmer works through CB and Smartguard, the security company CB uses, he feels responsible to both of them.

Mr. Palmer developed his philosophy through his life experiences. After his first day of work as a security guard, which he thought should have been better, his mom told him to work harder, a principle he still believes in. If a job does not bring satisfaction or fulfillment, it is not being done properly, he says. He stresses the importance of being your best self in everything you do.

While the security guards work to keep the campus safe, the janitorial staff works to “make sure this place is really clean, so the students can focus on their studies,” Mr. Vincent Schreiber explains.

CB constantly holds many events that require extra set up and clean up work, creating a massive workload for the janitors. But Mr. Schreiber ultimately feels the hard work and dedication is worth it for the students. Mr. Joe Guillerme, the longest working staff member at CB, has worked here for over 50 years, and because of his commitment and diligence, the Brothers in Rome offered him the title of Brother, an incredibly high honor.

Despite their hard work, CB’s vast campus requires outside help from City Wide, another maintenance company, that comes at night to clean the 100s, 200s, 300s, and 400s, hallways, the bathrooms, and the front office.

While janitorial work may seem monotonous and laborious, Mr. Schreiber enjoys it, especially “talking to everybody,” including staff, faculty, students, and parents.

“It’s a good job,” and fun, although it can be very taxing. Overall, he finds CB a “good place to work.”

They all work so hard to create a safe and clean learning environment for the students and are as vital to the community as the teachers and other staff members. Every action, no matter how small, has value, and taking pride in our work leads to fulfillment and satisfaction.