As the Class of 2018 commits to the school of their dreams, we enter into an expanded world of social media stalking and Facebook messaging. Deciding on which college we are going to attend should be a relieving decision. But we then jump into the stresses of picking a major, meal plans, and finding a […] 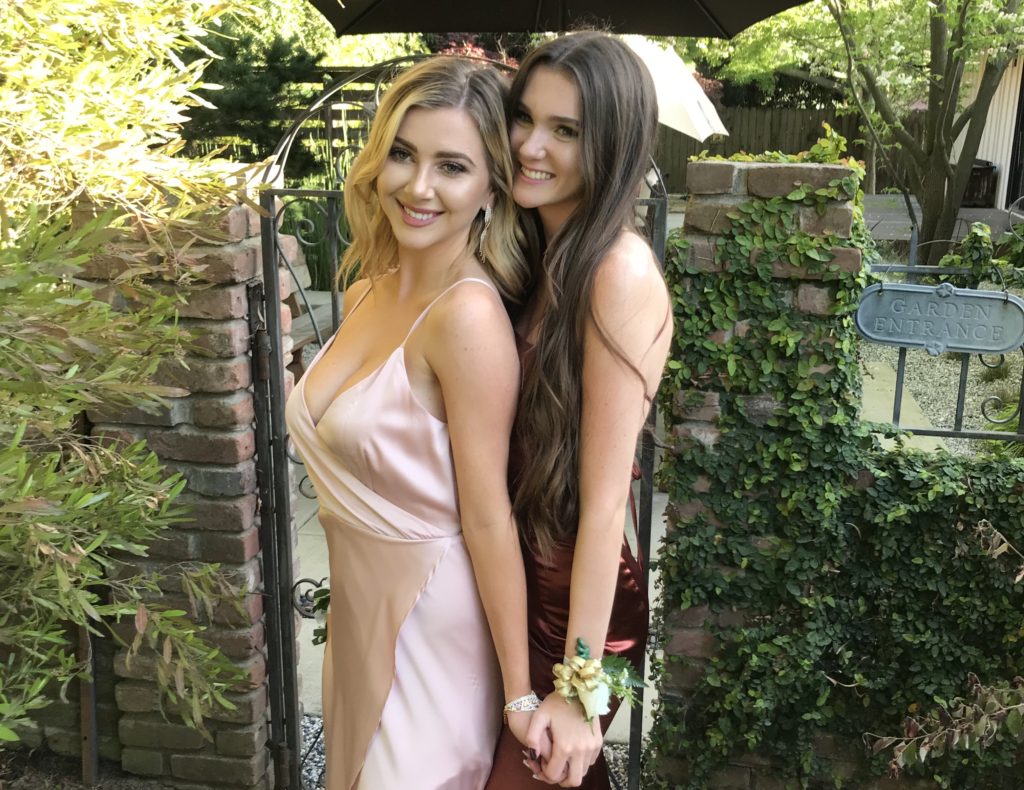 As the Class of 2018 commits to the school of their dreams, we enter into an expanded world of social media stalking and Facebook messaging. Deciding on which college we are going to attend should be a relieving decision. But we then jump into the stresses of picking a major, meal plans, and finding a roommate.

When it comes to rooming, there are a few options. You can either select random rooming, room with someone you know, or the increasingly popular choice, find someone on social media to room with. Over the past few years, finding a roommate in a the college’s official Facebook group has become a popular choice for incoming freshman.

It works a lot like online dating; you write a little paragraph about yourself and attach your best photos so people know what you look like. But this can definitely be a problem. People often times will base their roommate decisions on people’s appearances and quality of their photos, so if you’re someone like me who is a “post twice a year” kinda gal, you’re basically screwed. People often include their Instagram usernames in their posts, so finding a roomie turns into a stalk fest where someone is judged based solely on their social media.

Some schools, like Duke University, have gotten rid of the option to request a roommate and base your rooming on a survey about items like your sleep patterns.

“This is the first year Duke is doing it and I’m honestly a little worried about it because I have no idea what to expect,” explains Hannah Kaplon(‘18), a member of the Duke class of 2022.  “I could get a crazy roommate or someone who is going to be my best friend for life — you never know. That said, all the random roommates I have had before at summer camps/programs have all been awesome, so it could be a really great experience.”

Hannah made a really good point — you never know if you’re roommate is going to be your BFF or your arch nemesis. But honestly, even if you pick someone online, or even choose someone you’re friends with, it could go either way.

Anna Rose (‘18) and Kami Kirrene (‘18) are rooming together next year at the University of Oregon. The two have been friends throughout high school and hope to grow closer through rooming with each other.

“We’ve known each other since freshman year, so we know we’re not crazy and I’ve heard so many roommate horror stories about random roommates,” explained Kami.

In all honestly, you can’t really go wrong with choosing roommate, whether it’s random, someone you find online, or someone you already know. It’s only a year and worst case you can always switch! Good luck to my fellow seniors on the hunt for a roommate/