You are here: Home \ Community \ Featured Posts \ What Will Seniors Miss Most About Sac?
Community
0

What Will Seniors Miss Most About Sac?

Not everyone likes their hometown. But let’s be real guys: Sacramento is a pretty fantastic place to grow up. Want to visit the city? San Francisco is just a drive away. In the mood for some skiing or hiking? Get to Tahoe! Want to just chill in the city? Downtown Sac is full of places […] 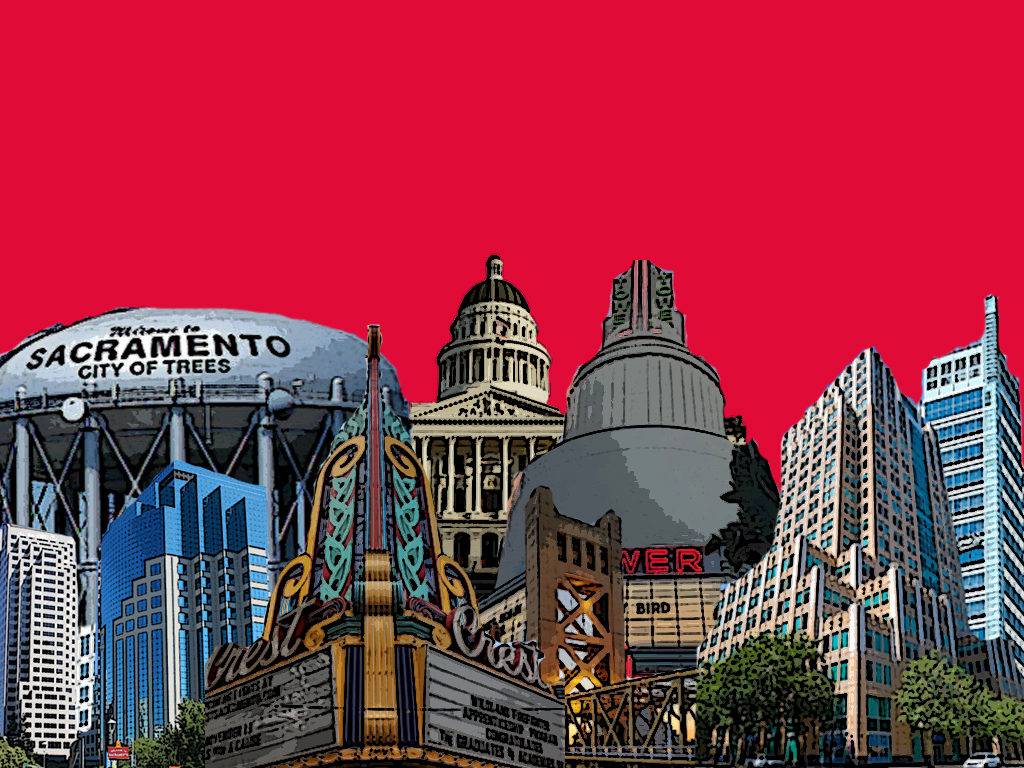 Not everyone likes their hometown. But let’s be real guys: Sacramento is a pretty fantastic place to grow up. Want to visit the city? San Francisco is just a drive away. In the mood for some skiing or hiking? Get to Tahoe! Want to just chill in the city? Downtown Sac is full of places to go.

But as the seniors get ready to move on to college, we’re faced with the reality of leaving our hometown. Some people might be gearing to get out of here ASAP, but many people may be coming to terms with missing Sacramento. Maybe you’ll miss something more personal, like your house or designated hangout spot. Maybe you’ll miss the bigger trademarks of Sacramento, like the Tower Bridge or Ace of Spades. Or maybe you’ll just miss having a familiarity with the town in which you live, knowing all the short cuts or hidden gems around town.

Personally, I’ll miss The Tower Theatre the most. It’s one of my favorite places to go, and I go there a lot — like almost every weekend a lot. So although I’m excited to leave Sac and go out on my own, there’s a part of me that is dreading the absence of things and places I take for granted, like my trips to Tower to see the latest movies.

After thinking of all the little things I’ll miss, I started wondering what other members of the senior class will miss when they leave.

The thing about CB is that so many of its students are commuters, meaning there are a large number of us who grew up and live in the Greater Sacramento area. But although these people may not have grown up directly in Sac, they still have fond memories of it.

“I think personally since I live in Folsom, traveling to Sac is just a ritual I will miss,” says Mary Enos (’18). “I’ll miss Sac weather…and just fun random things you can do.”

Even if the swings of Sacramento weather aren’t exactly to your taste, you have to admit you’ll miss those warm summer days — especially if you’re going to college where it snows.

Some people I talked to aren’t going to miss specific places or events, but rather the general ~vibe~ of the city. Sacramento has a nostalgic feel, even if you still live here. Walking around, seeing places you’ve gone to so many times brings up memories of the past and growing up here.

“I think I’m just going to miss the feel of Sacramento,” says Noemi Martin (’18). “It’s got its own vibe that is unlike any other city in the world. I think I’ll miss driving around with friends and not really doing anything, but still having a good time.”

Growing up in a town gives you a certain intimacy with it that you can’t find in other cities or towns you may end up living in; you know it like the back of your hand and you are comfortable with just being there. Like Noemi says. even just driving around with friends is something to be missed and something you probably take for granted.

Grace Bunting (‘18) shares a similar sentiment, although she believes that what makes Sacramento so special is the people rather than the place.

“I think what I’ll miss the most is the community of people I have in Sacramento,” she says. “I’ll miss running into people while I’m at the grocery store and my brother coming over for a spontaneous jam session. I’ll miss singing on the worship team at [my] church. And I’ll miss the fact that everyone kind of knows everyone, which is really unique.”

Whether you’re excited to get away from Sacramento or dreading the day you leave for college, you have to admit that you will always have an undeniable connection to your hometown. There’s something about being in your hometown or coming back to visit it; it’s the place where you grew up, where you made some of your firmest friendships, and it will always be a part of your identity. So sure, it’ll change in the time between visits, but despite those little changes it will still be home.