The Trash Opinions Of The CB Community

There are some topics of discussion that everyone knows only have one acceptable opinion, and any statement made against it is regarded as pure blasphemy that should not be tolerated under any circumstances. For example, many people adore the insanely popular Harry Potter franchise. There are legions of fans who adore the series, but there are […] 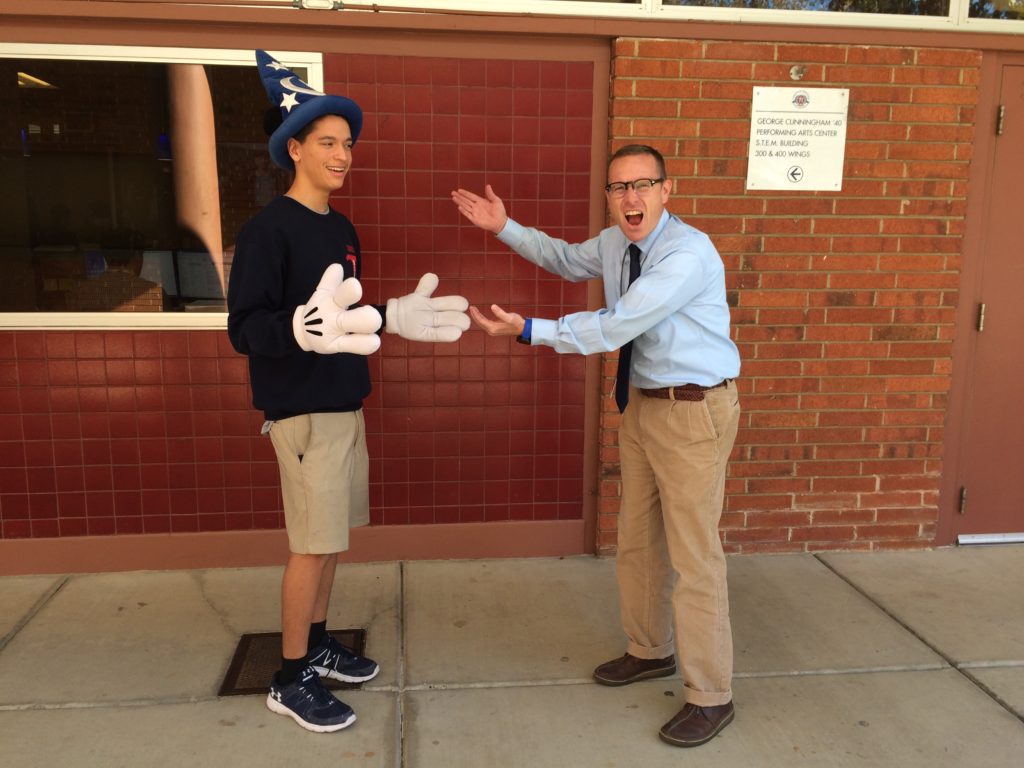 There are some topics of discussion that everyone knows only have one acceptable opinion, and any statement made against it is regarded as pure blasphemy that should not be tolerated under any circumstances. For example, many people adore the insanely popular Harry Potter franchise. There are legions of fans who adore the series, but there are just as many people who dislike ondered who would be the voice for anyone who dared to go against the grain on what the majority of people find popular. These unpopular opinions go beyond regular pop culture and extend to all facets of life, even down to personal lifestyles. I polled members of the CB community to figure out the most unpopular opinions that permeate our student body.

“I have a lot of unpopular opinions — I’m very opinionated,” admits Synclaire Warren (’18). “I like going to the movies by myself. I don’t like going in big groups, it much easier to watch by myself. I hate IKEA, everything about it — it’s horrible. I don’t see the point of going to buy stuff just so I could take it home and build it myself. It’s a waste of money, if I’m going to buy stuff from the store, I want it completed and shipped to my house.”

But the revelation of Synclaire’s most unpopular opinion leaves even me stunned.

“I hate the beach,” she said with a passion. “I just hate everything about it. I don’t like sand, it gets everywhere, but I really just hate the ocean in general. It’s awful, my family goes to Jamaica every year and I hate it. I don’t like the idea of things I don’t know touching me. Plus, people pee in the ocean.”

As if those fears weren’t bad enough, the senior details all of the awful experiences she has had in the ocean.

“One time when we were boating in San Diego, and I puked everywhere. I hate snorkeling, it’s awful. I fell off a jet ski. One time I fell off a boat when we were in Mexico. I also just don’t like the feel of the ocean in general.  One time my brother and I were in the ocean and he told me to open my eyes, so I did, and it burned my eyes really badly.”

But Synclaire’s opinion, no matter how controversial it may be, was still not enough for me. I traveled the entire CB campus in search of the single most polarizing opinion I could find.

“One of my unpopular opinions is that I hate country music” says Amanda Ledesma (’18). “I just don’t like country, and I know there are a lot of people who do, but I’m just not a fan. Also, another unpopular opinion is that Thanksgiving is my favorite holiday. I like it because you get to spend time with all of your family that you don’t see most of the time, and you get to eat a lot of really good food.”

“I’m a contrarian” the sophomore history teacher explains. “People think that everyone who goes to Disneyland should absolutely love it, and I go against the mass opinion of the people.”

Mr. Reel went in depth as to why he dislikes a place as beloved as Disneyland, shocking me with his revelation.

“It just doesn’t speak to me, to me it’s not the happiest place on Earth. I liked it when I went as a teenager, but in the times since I’ve grown up, I haven’t liked it. It just started to seem like it wasn’t worth it, everything has changed, it’s been renamed,” he says. “And then you start getting into the specifics of Disneyland itself. I don’t like L.A., it’s overpriced, overcrowded, the lines are too long. My family is actually going to Disneyland, but I’m staying home because I just don’t like it.”

But for those who think that Mr. Reel may be everything anti-fun, he actually has various other spots that he might personally consider the happiest place on Earth.

“If I’m going to spend that kind of money, I’d rather take the time off and go travel. I’d go to Asia, or Denmark, or go back to England or Ireland. I love those places, and to me, it is worth the money as opposed to Disneyland,” the history teacher says.

As you can see, the beloved members of our community have all kinds of unpopular opinions. Some range from the understandable to, for some people, what could be considered truly unfathomable. At the end of the day, all we can do is take the good with the bad and accept it all. You can still be friends with someone even if they hate Christmas or Disneyland, musicals, or whatever it is that you love.  Because for every opinion of theirs that you dislike, they probably think your opinions are even worse.